Oldest and most common extant crustaceans 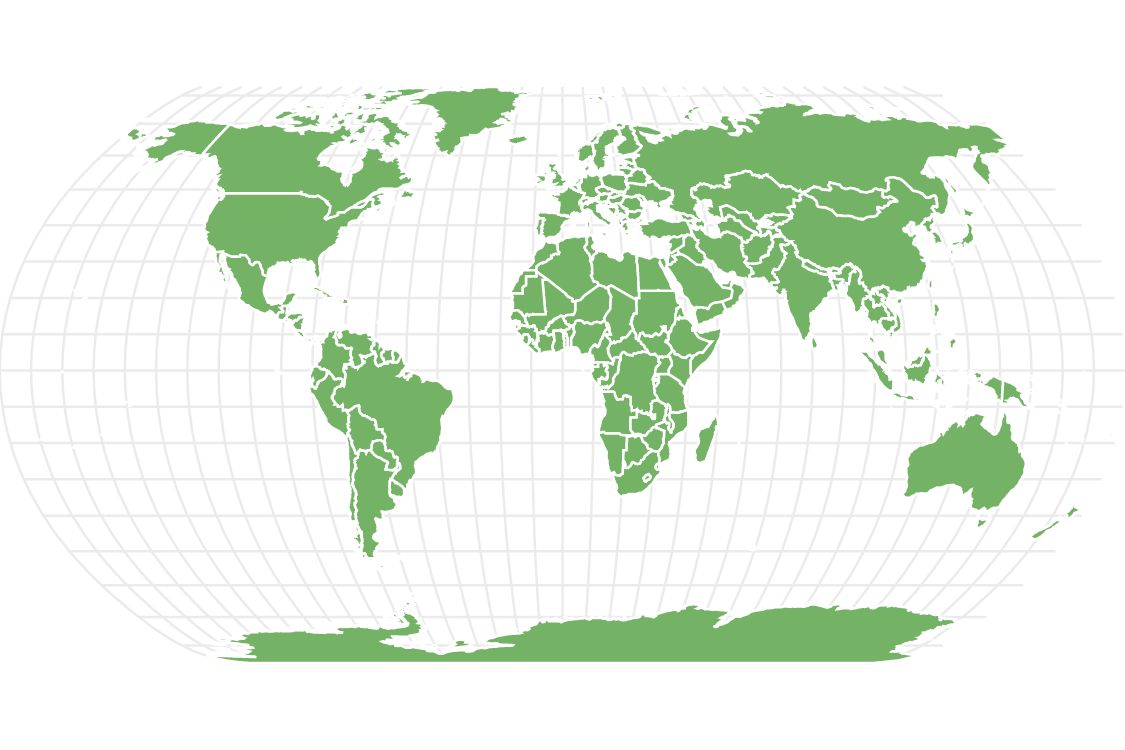 View all of our Ostracod pictures in the gallery.

View all of the Ostracod images!

The most common of ancient crustaceans, ostracods are tiny crustaceans in the class Ostracoda. Scientists have identified around 70,000 individual ostracods, but only 13,000 or so exist to this day. While most ostracods live in marine habitats, some also live in freshwater, and a few live on land. They range in size from 0.008 to 1.181 inches long, and their dietary habits range from carnivore to herbivore and everything in between.

To date, scientists have identified approximately 70,000 unique ostracod species. That said, the vast majority went extinct sometime over the preceding millennium. Today, around 13,000 unique ostracod species remain. All extinct and extant ostracods are arthropods that belong to the class Ostracoda. The word ostracod comes from the Ancient Greek word ὀστρακώδης (ostrakṓdēs), meaning “covered with (a) shell.” In turn, ostrakṓdēs derives from the word óstrakon, meaning “clay pot” or “shell.” Ostracods also commonly go by the name seed shrimp due to the smooth, round shell present in many species. Some species also go by the name sea-firefly due to their bioluminescent properties.

Some of the major ostracod subclasses and families include:

Appearance: How To Identify Ostracods

In terms of appearance, the external body of an ostracod resembles the shell of a clam. The two-part shell or valve usually appears roundish and smooth, hence their name, seed shrimp. However, the valve varies depending on the species and can feature ridges, flanges, spikes, pits, or striations. The valve is composed of chitinous or calcareous compounds which serve to protect the ostracod’s soft body from predators. Most ostracods measure approximately 0.039 inch long but can vary from 0.008 to 1.181 inches.

The body consists of a barely distinguishable head and thorax and relatively large gonads or sex organs. By far, the head is the largest part of the body and features 4 pairs of appendages. Two antennae help ostracods to detect food and navigate around their environment. Some species feature a rostrum through which they can extend their antennae. In addition to these appendages, the head also sports a pair of mandibles and maxillae. Meanwhile, the thorax possesses 3 pairs of appendages that vary in use depending on the species, including navigation, feeding, cleaning, and mating.

Habitat: Where to Find Ostracods

You can find ostracods all over the world in a wide variety of environments. While most ostracods live in marine environments, several families and genera live in freshwater, and a smaller number live in terrestrial habitats. Of the 13,000 known species, approximately 2,000 species live in non-marine environments, half of which belong to the family Cyprididae. Marine ostracods (such as those in the suborder Myodocopa) typically live either on or in the upper or benthic layer of the sea floor. Meanwhile, numerous species within the suborder Podocopa live in freshwater rivers, streams, ponds, and lakes. Within Podocopa, several major suborders (Cypridocopina, Darwinulocopina, and Cytherocopina) live in terrestrial and temporary aquatic habitats, such as soil and puddles.

For years, scientists wondered how ostracods migrated to new environments, particularly terrestrial ones. Evidence now suggests that ostracods spread via several novel methods. First, their eggs are so small and light that they can float on the wind. Second, ostracod eggs sometimes attach to the legs of birds. The eggs can sometimes get carried hundreds of miles away from their point of origin until they detach. Amazingly, ostracod eggs can survive extremely harsh conditions. When subject to dry, warm weather, they do not immediately perish. Instead, the eggs simply dry up, thereby forming a protective cocoon around the intact embryo. The egg can then rehydrate once it comes into contact with water and subsequently hatches.

To date, ostracods represent the oldest-known order of arthropods in the fossil record. The oldest ostracod fossils date back to the early Ordovician Period, nearly 485 million years ago. Some identified male specimens found in Australia in 2013 set the Guinness World Record for the oldest penis ever recorded. These males also featured sperm that ranked as the oldest sperm ever analyzed as well as the longest (per body size) of any animal.

Ostracods feature an incredibly complex taxonomy that makes them difficult to organize and describe. For years, many researchers believed that they descended from several ancient ancestors. However, recent analysis supports the idea that all modern ostracods evolved from a single common ancestor. Today, scientists differentiate groups of ostracods into separate subclasses, families, genera, and species to help distinguish them from one another.

Diet: What Do Ostracods Eat?

Ostracods are extremely diverse and have evolved to survive on a wide variety of food sources. While some are carnivores, others are herbivores, omnivores, or detritivores. That said, most ostracods fall under the category of omnivorous scavengers that eat whatever they can find. The diet of most ostracods consists of organic detritus, algae, bacteria, mold, dead animals, and plant matter. As for carnivorous ostracods, they eat live animals such as worms, arthropod larvae, snails, and other crustaceans. Ostracods use their antennae and appendages to help them find food. Meanwhile, they manipulate their appendages and maxillae to navigate food into their mouths.

Numerous animals prey on ostracods in both aquatic and terrestrial environments. Clams detect ostracods using their cilia and draw them into their mouths via suction. Similarly, several amphibious newts and small fish prey on ostracods.

Prevention: How to Get Rid of Ostracods?

Generally speaking, ostracods can’t do any major harm to plants or the environment due to their size. However, some people who keep fish tanks consider them pests. Although any damage caused by ostracods is likely superficial, there are several things you can do to try and get rid of them. One of the first things you can do is introduce an aquarium vacuum or filter into your tank. Regular filtering and vacuuming can suck up the tiny ostracods within a short period of time. Alternatively, you can introduce predator fish such as guppies to your tank. The guppies will eat the larvae and adult ostracods, although they may also prey on other fish or shrimp in your tank. Finally, you can buy an ostracod trap from a retailer. These traps are designed so that the ostracods can easily enter but cannot leave without extreme difficulty.

Are ostracods carnivores, herbivores, or omnivores?

Ostracods come in a wide range including herbivores, carnivores, omnivores, and scavengers. Most ostracods are scavengers that eat anything they can find including algae, bacteria, molds, and detritus.

Where are ostracods found?

You can find ostracods in almost every aquatic environment on the planet including on the seafloor, estuaries and shallow waters, rivers, lakes, ponds, marshes, and even puddles and in terrestrial habitats.

What do ostracods do?

Ostracods are primarily omnivorous scavengers that wander around in search of food. They are almost completely harmless and serve an important role in maintaining healthy ecosystems around the world.

How long have ostracods been around?

The first ostracod fossils date back to the Ordovician Period, approximately 485 million years ago.

Marine ostracods can be part of the zooplankton, but usually part of the benthos, meaning they live in or on the seafloor.