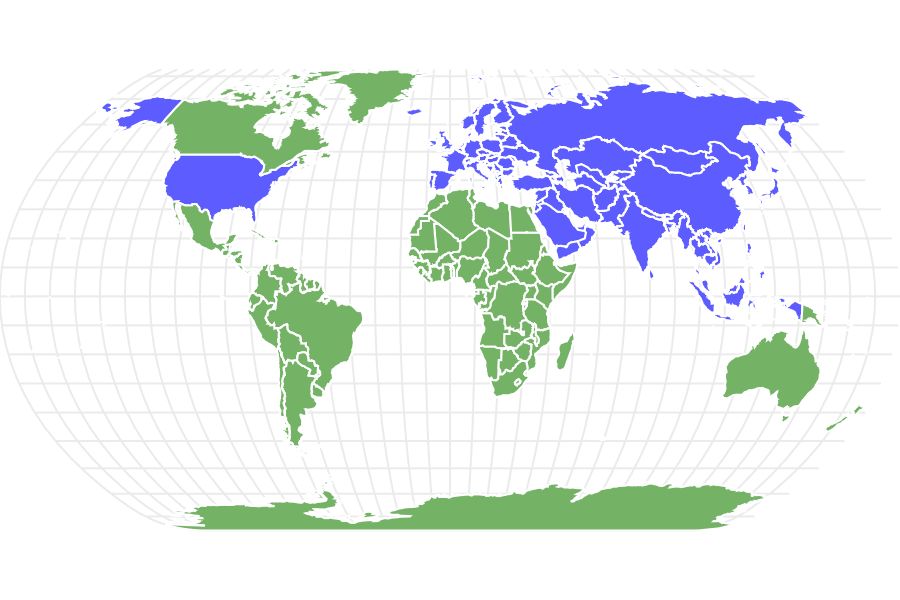 View all of our Newt pictures in the gallery.

View all of the Newt images!

“Newts are able to regrow legs, eyes, intestines and other organs”

Newts are found in Asia, northern Africa, North America, and Europe. They are carnivores eating frogs’ eggs, tadpoles, slugs, worms, and other insects. Some types of newts display yellow, orange, and other bright color combinations. A female can have as many as 400 eggs. The lifespan of a newt is 2 to 15 years.

Lissotriton vulgaris is the scientific name for one of these animals, the smooth newt. The Greek word Lissotriton translates to smooth (lisse) and triton (Triton, Greek god of the sea). The Latin word vulgaris means common. A young newt is known as an eft.

These slippery creatures belong to the Salamandridae family and the class of Amphibia.

There are over 60 species. Some of those include:

These animals have a long body and tail as well as four short legs with four toes. Their features make it look like a cross between a frog and a lizard.

Different types of these animals display different color patterns. A Northern crested newt has a brown body with a yellow/orange belly. Adult red-spotted newts have yellow/green skin featuring red spots. The Palmate newt has brown skin with dark spots paired with a yellow or orange belly.

The size of the animal depends on its type. Generally, they are 3 to 4 inches in length. A 4-inch newt is about half the length of an unsharpened pencil. There are some species that are longer than 4 inches. One of the largest is the Great crested newt. It can grow to be 7 inches long!

Most of them weigh less than an ounce. An animal weighing half an ounce is approximately the same weight as a AAA battery.

An animal with a green or brown body can blend in with its muddy environment as a defense against predators. In addition, the brightly colored belly serves as a warning that this amphibian is poisonous. This warning discourages some predators (but not all) from trying to capture them.

They are solitary animals except during the breeding season. They are shy and prefer to stay out of sight.

Checkout the similarities and differences that separate newts vs salamanders.

First, both of these animals can release poison from their skin. Secondly, both are carnivores eating a variety of insects. Larger types of salamanders and newts can eat larger prey. In addition, both can have very colorful skin.

One of the major differences between these two animals is newts spend much of their life in the water while salamanders stay on land most of the time. Another difference is, generally speaking, newts have rougher skin than salamanders. All types of newts are categorized as salamanders, but not all salamanders are newts.

These animals live in Europe, Asia, northern Africa, and North America. There are groups of them that live in specific regions. For instance, eastern newts live in the eastern part of North America. These animals include the red-spotted, the broken striped, the central, and the Peninsula newt. The Peninsula newt only lives on the Florida peninsula.

Different types of these animals have different habitats. Some spend more time on land than others. Eastern newts live in marshes, lakes, creeks, and ponds. Others like the Alligator newt that lives in Japan, lives in swamps, grasslands, and forests.

The animal’s webbed feet and paddle-like tail help it to swim around in its watery habitat.

These animals hibernate in the wintertime. They usually choose a spot beneath a log or under dense vegetation located near a body of water. In March or April, these amphibians migrate to the water for the breeding season. The female lays her eggs on vegetation growing in a stream, creek, pond, or lake.

These animals are carnivores eating a variety of insects. An animal that is larger in size can eat larger insects.

What eats a newt?

Animals that prey on these animals include birds, fish, larger amphibians, foxes, and snakes.

What does a newt eat?

These animals eat insects including worms, tadpoles, slugs, frogs’ eggs, and beetles. They come out at night to search for food and are able to swallow their prey whole!

Salamanders are carnivores as well. They eat many of the same types of insects eaten by adult newts. However, some of the larger types of salamanders eat frogs and even mice.

Predators of these animals include foxes, snakes, birds, fish, and larger amphibians. These predators are more likely to eat the eggs or young larva, instead of full-grown adults.

A bird like a Blue heron may walk through a creek or pond and scoop their eggs out of the water to eat. Fish have easy access to their eggs and larvae because they share the same habitat.

Some snakes, such as the garter snake, have evolved and become resistant to the poison released by these animals. So, they are able to eat adults without an issue.

In some regions, water pollution is a threat to these animals. In Turkey, construction and deforestation are threats to their population in the Black Sea.

The official conservation status of the species Lissotriton vulgaris is Least Concern. Their population is categorized as stable.

The breeding season of these animals starts in early spring. When looking for a mate, a male swims in front of a female and vibrates his tail. When a female and male pair up, a male releases sperm, and a female swims over it. The eggs are fertilized inside the female. A female lays up to 400 eggs on the leaves of plants growing in the water. Each egg is a little less than 2 millimeters in diameter. After laying the eggs, neither parent has anything to do with the young.

In 10 to 20 days, the eggs hatch into larvae also called tadpoles. The larvae survive on algae and small insects. Not surprisingly, the larvae are vulnerable to many predators including fish and birds. In 3 months, they become juveniles also called efts. Efts live on land for 2 to 3 years. After that, an eft goes back into a creek, pond, or stream to become a fully-grown adult that stays in the water most of the time.

The lifespan of these animals is 2 to 15 years. Some of them in captivity can live as long as 20 years. These amphibians are prone to developing skin fungus.

Newts in the Zoo

Are Newts herbivores, carnivores, or omnivores?

What Kingdom do Newts belong to?

Newts belong to the Kingdom Animalia.

What phylum to Newts belong to?

Newts belong to the phylum Chordata.

What family do Newts belong to?

Newts belong to the family Salamandridae.

What type of covering do Newts have?

Newts are covered in scales.

In what type of habitat do Newts live?

What is the main prey for Newts?

What are some predators of Newts?

Predators of Newts include birds, foxes, and reptiles.

How many babies do Newts have?

The average number of babies a Newt has is 100.

What is an interesting fact about Newts?

Newts are able to regrow lost or damaged limbs!

What is the lifespan of a Newt?

What is a newt?

A newt is an amphibian that lives both on land and in the water. It looks like a cross between a frog and a lizard. A newt is a type of salamander. It has webbed feet and a paddle-shaped tail for swimming. This animal can live from 2 to 15 years.

Can a newt kill a human?

Yes. If someone swallowed a newt, the toxin this animal carries in its skin could kill the person.

Can you touch a newt?

Yes, but it must be done with care. A newt’s toxins can be absorbed through a cut or abrasion in the skin. It’s important for an owner to wash their hands after handling a newt and avoid touching their eyes, nose and mouth. To sum up, a person shouldn’t handle a newt unless it’s absolutely necessary to do so.

There are some people who keep newts as pets. Learning as much as possible about the toxin of a newt and how it works can help an owner enjoy this pet while staying safe.

Yes, but their bite isn’t painful.

Yes. These amphibians release a toxin through their skin as a defense mechanism when they feel threatened.