Red finches can form flocks of over 100 birds. 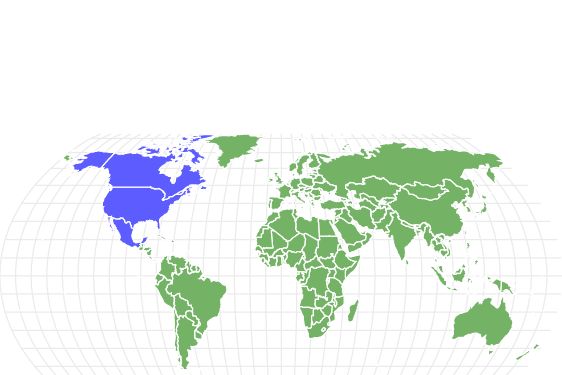 View all of our Red Finch pictures in the gallery.

View all of the Red Finch images!

“Red finches sometimes compete with hummingbirds for nectar at a feeder.”

Red finches are birds that live throughout the United States and down into Mexico. These tiny birds have a beautiful song full of trills, chirps and rolling warbles. The male red finch is notable for the bright red feathers on his head and breast. Red finches are herbivorous birds, eating seeds, grain, flowers, berries, and buds. Red finches can live to be around 11 years old, but their average lifespan is 4 to 5 years.

The scientific name of this finch is Haemorhous mexicanus. Haem is the Greek word for blood (red) referring to the male’s color. Mexicanus refers to Mexico. These finches live in the United States and Mexico. Another name, used interchangeably for this bird, is the house finch.

There are 3 species of this bird. These include:

Both male and female house finches have a cone-shaped beak perfect for eating seeds and berries. They have two dark eyes as well as small dark legs and feet.

These finches are tiny birds measuring 5 and a half inches in length and weighing from .67 to .78 ounces. As an example, if you lined up 2 and a half golf tees on the ground, they would be equal in length to a 5-inch-long red finch. A red finch weighing .78 ounces is equal in weight to a mouse. The heaviest a red finch can be is .78 ounces and that’s still less than one full ounce!

Health and Entertainment for your Red Finch

The main defense house finch has against its many predators is its coloration. It can blend in with the trees and dry vegetation in its environment. As you may have guessed, a female’s brown and black feathers allow her to blend in better than a male with bright red feathers. House finches can also fly fast so they do have some chance of getting away from predators.

House finches are social with other finches. They form male and female pairs. Plus, they live in an area with other red finches. Sometimes they form flocks of up to 100 birds. They use their unique song to communicate with one another over long distances.

Due to their small size and vulnerability, these birds try to stay away from both people and other animals. You may spot them in your neighborhood, but it’s rare for them to allow someone to come close to them.

These songbirds live throughout the United States, in southern Canada, and in Mexico. They live in temperate to warm climates. The finches that live in northern regions such as the northeastern United States and around the Great Lakes migrate south before winter arrives.

Another species, the Cassin’s finch, lives in trees in evergreen forests located in the mountains. Sometimes they live at elevations of around 10,000 feet. These finches migrate to lower elevations when the cold weather sets in.

These birds make nests in all sorts of places. They may create a nest on a rock ledge, in a tree, in dense bushes, or even in a hanging planter outside a home. They spend a lot of time perched on the very tops of trees. If a homeowner hangs a wooden finch house in a tree on their property, there is a good chance they will move into it.

There are a few things a red finch looks for in a birdhouse. For one, they won’t go into a birdhouse that’s too close to humans. They need to have an escape route before settling into any house. It’s best to hang the birdhouse away from the main house. Also, the birdhouse should be up high enough to where it can’t be accessed by a domestic cat or looked into by a dog.

A birdhouse for the house finch must have proper ventilation and drainage. The nest should stay dry at all times. Some homeowners have pairs of house finches that occupy their homemade birdhouse every year. It’s a pleasure to see them return in the springtime!

What do red finches eat? These finches are herbivores eating seeds, fruit, flowers, and buds. They even include nectar in their diet. In fact, some homeowners with hummingbird feeders hung in the yard have observed red finches trying to drink from them!

Their cone-shaped beak is ideal for consuming small seeds and eating fruit. These birds are a common sight at backyard bird feeders. They enjoy sunflower seeds, thistle, and white proso millet in their seed mixture.

Red finches are very small birds so it’s not surprising that they have a long list of predators. Some of those include domesticated cats, skunks, raccoons, blue jay, snakes, and rats. Not only do these animals attack adult finches, but they also steal eggs or hatchlings out of this bird’s nest.

The only threat humans pose to red finches is sometimes they are captured and sold as pets. Despite this, the IUCN Red List of Threatened Species categorizes the red finch as Least Concern. Its population is increasing.

These birds are vulnerable to certain parasites known as Plasmodium relictum and Mycoplasma gallisepticum.

Breeding pairs of house finches are established in the winter season. To attract a female, a male finch flutters his wings, takes off, and lands on a perch while tweeting a calling song. When he pairs with a female, he will feed her as another sign of his devotion. Interestingly, researchers have found that female house finches prefer to mate with the reddest males they can find. It may be that they believe the most colorful male with help them produce healthy babies. In general, house finches are monogamous.

The breeding season for these birds goes from March to August. The finches build a nest made of grass, twigs, scraps of paper, and any other small pieces of material. Some breeding pairs of finches return to the same nest they used the previous spring.

Red finches are able to have up to 6 clutches of eggs per breeding season. These birds have 3 to 6 eggs per clutch. Each egg weighs just 2 grams. The incubation period ranges from 12 to 17 days. The male finch brings food to the female while she sits on the eggs. The eggs of a red finch are pale blue with small black spots.

After the eggs hatch, the female and male bring the babies, or hatchlings, food. The newborn hatchlings are featherless, and their eyes are closed. In addition, they aren’t able to swallow solid pieces of food so the mother and father bird feed them regurgitated food that they can digest. Their eyes open at around 6 days old as they are getting a thin layer of feathers.

The young finches, or fledglings, become independent and leave the nest at about 12 to 19 days old. But, by that time, the female red finch is already building a new nest in preparation for her next clutch of eggs, or she has already laid eggs.

The lifespan of a red finch goes up to around 11 years. Like many other types of birds, they are vulnerable to respiratory ailments as they age. Some common ailments include Aspergillus, Avian pox, and mycoplasma.

There are an estimated 267 million – 1.7 billion red finches in North America. The conservation status of red finches is Least Concern. This bird’s population is listed as increasing.

The Cassin’s Finch has a conservation status of Least Concern with a population that’s decreasing. There are around 3,000,000 mature individuals spread across the western United States, southern Canada, and Mexico. The reason for the decrease in population of the Cassin’s finch is not clear to scientists. It’s been suggested that climate change is affecting their habitat. Climate change may lead to more fires in the dry habitat of this species.

The purple finch is categorized as Least Concern with a decreasing population. But the decrease in population is not significant.

When it comes to red finches, it’s always easy to tell a female from a male.

What is the difference between a yellow finch and red finch?

When making a nest, a yellow finch uses spider silk to tie together the sticks and twigs it uses for the structure. A yellow finch also adds a feathery lining to the inside of its nest. A red finch’s nest is more traditional in construction with grass, twigs, and sticks.

The lifespan of a yellow finch is 3 to 6 years while a red finch can live as long as 11 years.

Where do red finches live?

They build nests in holes in walls, on rock ledges, in trees, and in dense shrubs.

What is the diet of the red finch?

Red finches have a beautiful song. They trill, chatter, and warble. They sometimes make ‘kweet’ or ‘weet’ sounds.

They can move up and down the scale of notes. Red finches share their song with other birds and humans throughout the year!

What Kingdom do Red Finches belong to?

How do Red Finches have babies? 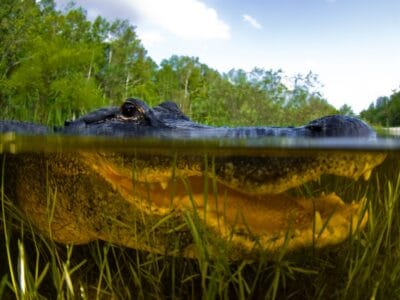 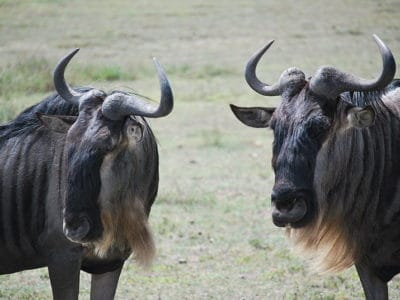