The assassin bug is named for its quick strike ability. 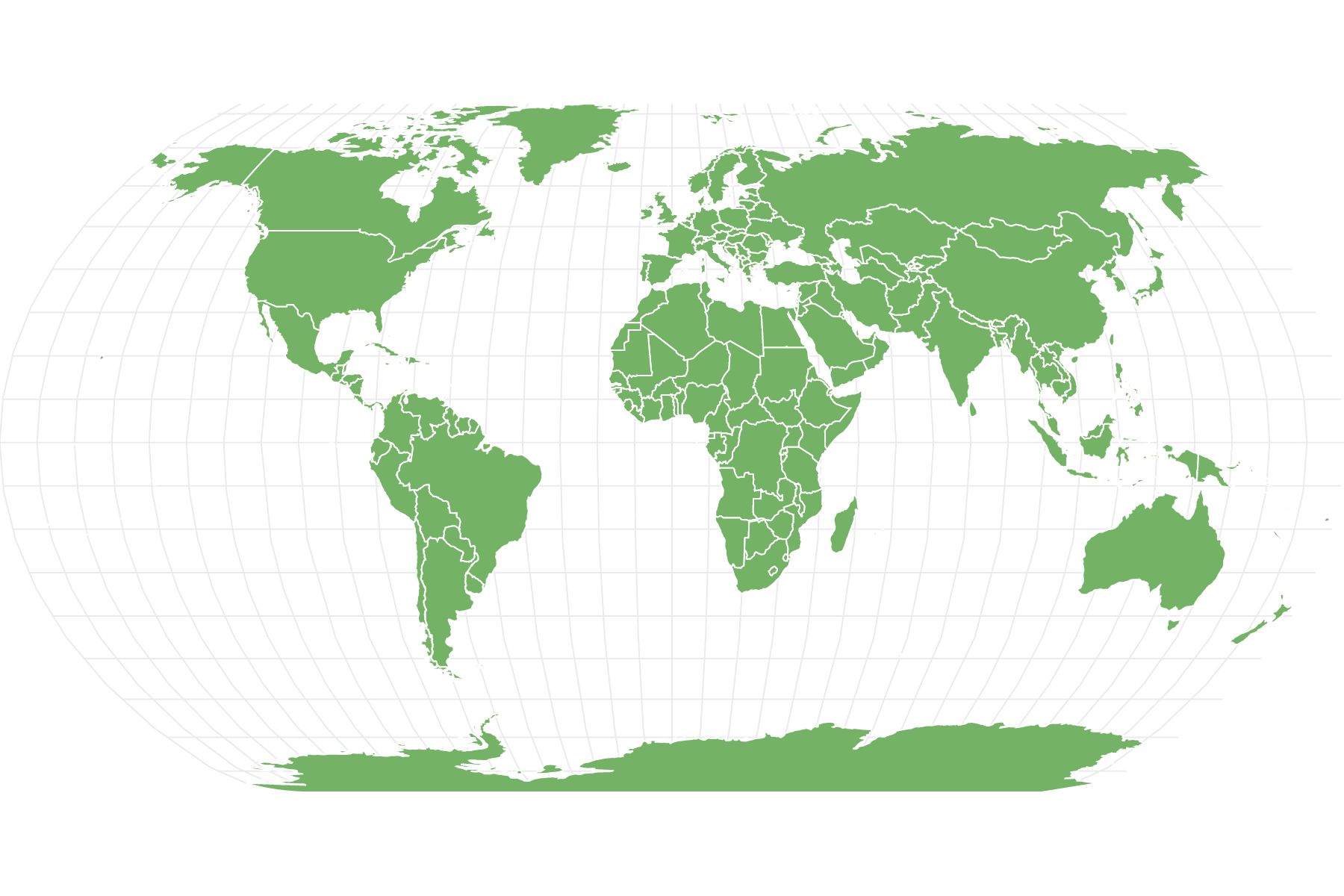 View all of our Assassin Bug pictures in the gallery.

View all of the Assassin Bug images!

Assassin bugs are known for their impressive quick strike ability.

The assassin bug is a large family that includes more than 7,000 species. The name comes from the highly predatory and stealthy behavior. While they do have the ability to deliver a painful bite, most species are actually beneficial to people, because they consume crop pests, but a few of them are bloodsuckers that prey on humans. These blood-sucking bugs should be dealt with as soon as possible.

The kissing bug is considered to be a specific type of assassin bug. They suck blood around the eyes or mouth of their victims. There are actually a few different species that can be called a kissing bug, many of which live in the Americas but some throughout the rest of the world as well.

The scientific name is Reduviidae. This is derived from the Latin word reduvia, meaning hangnail or remnant. It may refer to the ridges or rings that project from the abdomen. There are dozens of different genera containing some 7,000 species, all with different appearances and behaviors. Together they belong to the order of “true bugs” (scientific name Hemiptera).

Appearance: How to Identify the Assassin Bug

The assassin bug comes in a huge variety of different shapes and colors, which can make identification difficult, but most species are generally characterized by a long, flat body, plus a pair of wings and slender legs, all separated from the head by a very narrow neck. The curved beak (also sometimes called a proboscis) is so long that it fits into a groove between the front legs. Some species come in all manner of bright colors, including red, orange, and green, but many are black or gray. They can range dramatically in size (for an insect, at least), from just 0.2 inches to 1.6 inches. The largest species in North America is the wheel bug, so-named because of the cog-like crests on the thorax.

Assassin bugs nymphs basically resemble wingless adults (nymph is the preferred term over larvae, which undergo metamorphosis instead). These nymphs grow progressively larger with each molt, also known as an instar. After a certain number of molts, they will reach their adult phase. This resemblance to the adults should make identification easier.

Habitat: Where to Find the Assassin Bug

Assassin bugs are found all over the world except for the most extreme climates. Their most common locations include fields, gardens, and grasslands where other insects reside. Some species are adapted for specific plants or areas. For example, the milkweed assassin bug tends to prefer the milkweed plant where its prey is found.

Diet: What Does the Assassin Bug Eat?

Assassin bugs come into two different types: the carnivorous ambush predators and the blood-sucking ectoparasites. The former insects, which represent the greatest number of species, will pierce its prey with a beak and suck out the body fluids. The latter, though far fewer in number, includes the kissing bug, which can bite people around the lips and eyes as they sleep.

What eats the assassin bug?

Assassin bugs are preyed upon by a wide variety of different birds, frogs, lizards, snakes, and small mammals. In order to defend themselves, they can deliver a very painful bite that may be aggravated by venom or digestive fluids within their saliva. To discourage predators, they can rub their proboscis against their body to make aggressive warning sounds.

What does the assassin bug eat?

The predatory assassin bugs has a diverse diet of many different insects, including their eggs, larvae, and adult phases. Flies, leafhoppers, millipedes, and ants are some of their most common prey. Because of the digestive chemicals in their saliva, which can break down tissue, they can feed on insects much larger than themselves. Some species have the ability to coat their legs with sticky plant resin and capture insects like bees from the air. Another species will pluck the strings on a spider web to mimic the flailing a trapped insect; this will attract the spider for the bug to consume. The feather-legged bug has a special growth on the abdomen that releases a substance to attract and then paralyze ants. The leafhopper assassin bug secretes a sticky fluid from its body as well. In contrast to the predatory species, however, the blood-sucking assassin bugs can feed on any number of large vertebrates, including humans. Like mosquitoes, they are considered to be a vector (transmitter) of dangerous diseases.

Prevention: How to Get Rid of the Assassin Bug

Most assassin bugs are nothing to worry about. Besides biting people with their sharp mouth parts out of self defense (which causes pain and swelling), they generally do not bother humans. The blood-sucking bugs are more problematic, however. Kissing bugs are a particular concern in the United States. They can be found all throughout the home, including cracks, holes in the wall, furniture, and mattresses and box springs.

Cleaning out these areas and closing holes to the outside are critical to prevent them from occurring. One of the best ways to get rid of them is with a chemical repellent from the store or a homemade solution that works on these types of insects. Traps are an option as well, but you may not necessarily need an exterminator unless there is a serious infestation.

If you’ve been bitten (by any assassin bug, not just a kissing bug), you should wash the site out with antibacterial soap and apply lotion or ice. This should help to reduce the pain and prevent a possible infection. However, unless you catch a disease or develop an infection, immediate medical treatment is not normally necessary. You can easily treat the wound yourself.

While their bites can be quite painful, they pose minimal danger on their own. However, blood-sucking assassin bugs can spread diseases to people.

How many legs does the assassin bug have?

The assassin bug has six legs, the same as any other insect.

How do you identify the assassin bug?

The assassin bug comes in a huge number of different shapes and colors, which can make identification difficult, but most have a long body and legs, a narrow neck, and a long beak or proboscis. Some species are gray or brown, but others have bright red, orange, or green mixed with black.

How do you get rid of assassin bugs?

The assassin bug can be killed by sprays and traps, applied on your own or by an exterminator. It’s also a good idea to close any holes in your walls to prevent them from entering again.

Assassin bugs do not have the ability to kill people on their own, but the blood-sucking insects do spread dangerous diseases.

Why is it called an assassin bug?

The assassin bug is a capable predator that sneaks up on prey to ambush it. They consume all kinds of insects, including leafhoppers, flies, and their larvae and eggs.

Where are assassin bugs found?

They are found all over the world. Some like to hang out near specific locations like the milkweed plant.

What happens if an assassin bug bites you?

Swelling and pain are likely to occur, but it will go away in a few days or weeks without any long term effects. You should try to prevent it from developing into an infection, however.

Can assassin bugs make you sick?

Some blood-sucking insects, including the kissing bug, can spread diseases. One of the most common is called Chagas disease. The symptoms mimic the flu, including fever, fatigue, body aches, vomiting, diarrhea, and headaches. You may also experience swelling under the eyelids. If you begin to experience these symptoms, then you should contact your doctor. The disease is responsible for thousands of deaths every year.

Is the assassin bug the same as a kissing bug?

The kissing bug is a specific type of assassin bug.