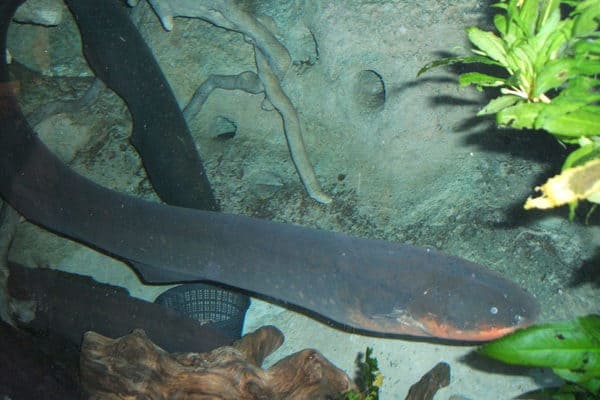 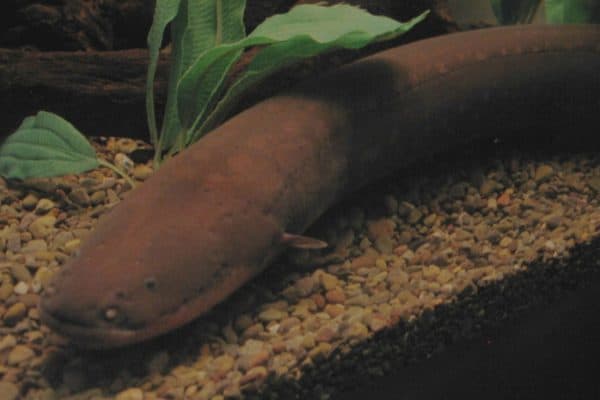 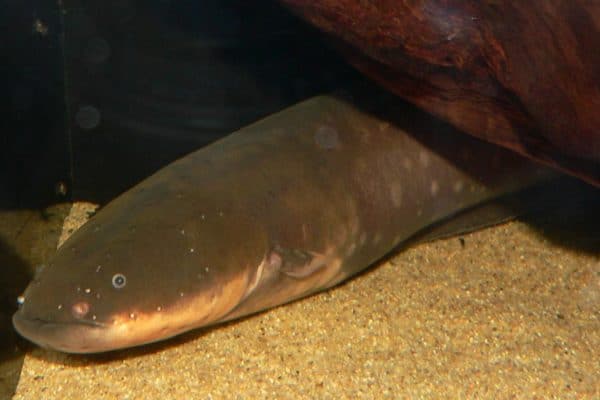 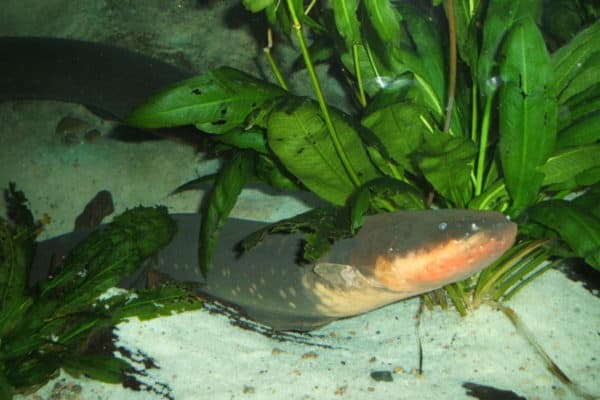 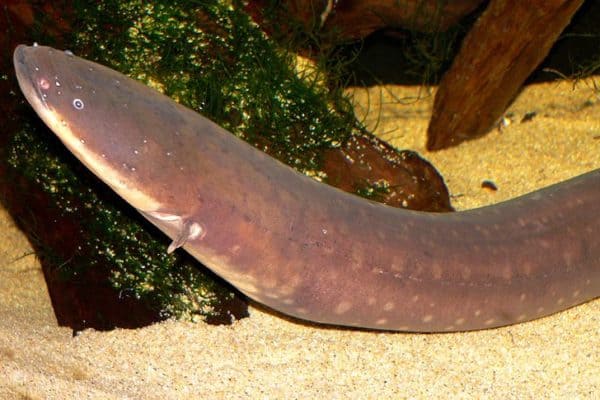 Electric Eels are found in the waters of South America, and are capable of generating a 500volt electric shock through 28ft of still water. The shock that the electric eel produces is enough to harm any large mammal, including humans.

Electric eels can grow up to 2.5 metres and only need to surface for air every 10 minutes due to the eels complex circulatory system. Electric eels tend to live in muddy beds in calm water, eating fish and small mammals.

Despite the name electric eel, the electric eel is actually related most closely to a catfish and not the common eel fish and many electric eel adults tend to be smaller than their eel fish counterparts.