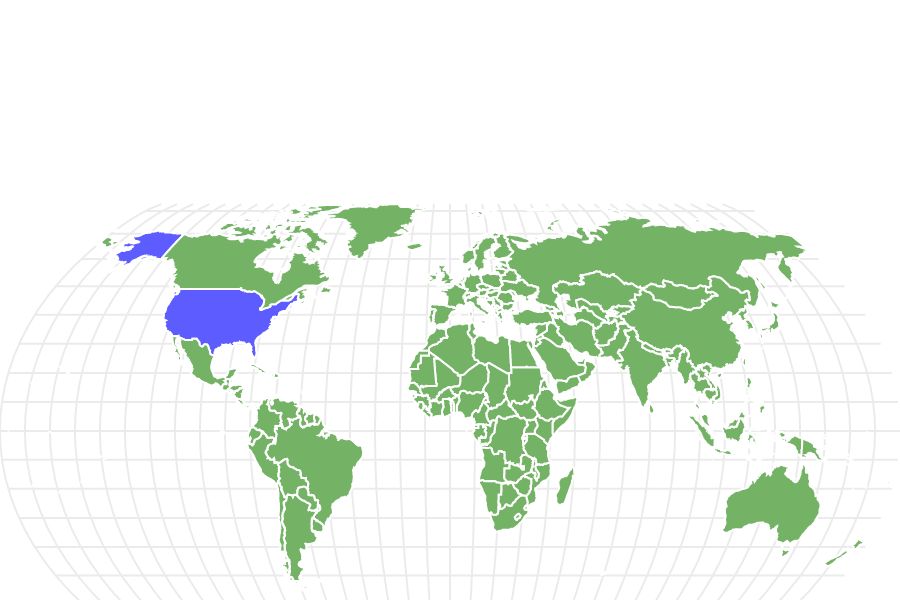 Frenchton as a Pet:

View all of our Frenchton pictures in the gallery.

View all of the Frenchton images!

The Frenchton is a loveable and loyal small breed designer dog cross-bred from the French bulldog and Boston Terrier. Known for being great family pets, Frenchtons are highly energetic. They make great city pets, just as they also suit apartment dwellers, kids, and the elderly.

Frenchtons were first bred in an attempt to bring positive traits of the Boston terrier and French bulldog together. But they were also bred to eliminate the respiratory problems and other health issues of the French bulldog.

Although no one knows the exact origin, its parent breeds have a clearer background. The Boston terrier was developed in Boston, Massachusetts in the late 1800s as a new American breed. The French bulldog comes from England sometime before 1896. The International Designer Canine Association recognized the Frenchton in 2009 after its believed origin in America during the 1990s.

Frenchtons are spunky little dogs well-suited to small living spaces and people of all ages. Because the breed does not typically bark much, they will not disturb your neighbors as much as some other breeds. But they are known for their snoring as much as their loyal and loving cuddles!

The 2 Different Types of Frenchtons and Frenchton Mixes

Common names for the Frenchton crossbreed include:

Health and Entertainment for your Frenchton

Owning a Frenchton: 3 Pros and Cons

The Frenchton is a small dog typically growing to 11 to 16 inches tall and a weight of 15 to 25 pounds. Females can reach lengths of 16 inches and males grow up to 20 inches long. They have a stocky appearance with a sturdy bone structure more like the Boston terrier than the French bulldog.

Frenchtons are brachycephalic dogs. This means that they have a short snout inherited from their French bulldog bloodline. With this short snout comes breathing problems, snoring, and problems with keeping cool through panting. As a result of the panting issues, they must be closely watched in hot weather for signs of overheating.

Patellar luxation, a knee joint problem, can cause issues with their knees slipping out of joint. If the Frenchton inherits the French bulldog’s skin folds, this also makes them likely to experience Intertrigo. Intertrigo is an itchy skin rash common to the bulldog breed.

In sum, the most common health issues with Frenchtons are:

Some of the best traits of Frenchtons are their spunky personality and pleasant demeanor. It is almost impossible to feel blue around these vibrant little fellows! Words commonly used to describe these small crossbreeds are tolerant, loving, loyal, sweet, affectionate, docile, cuddly, and energetic. Their personalities make them great for families with children, the elderly, apartment dwellers, and people living in bustling cities. Along with a pleasant demeanor is the dogs’ tendency to bark only when alarmed.

Like any puppy, a Frenchton can be difficult to potty train. It can take three to six months to master these important skills. These small dogs’ learning traits are stubborn and smart. They learn more easily when the lessons are taught in the form of playtime activities.

How To Take Care of Frenchton

Compared to many other types of dogs, Frenchton puppies are relatively easy to care for even by new pet owners. The primary concerns with this breed are keeping up with ear cleaning, claw clipping, routine brushing, and other general care. They rarely have health issues and live a long, happy, and energetic lifespan when they are fed a healthy diet and enjoy regular exercise. However, it is important to remember that a veterinarian’s care is required for birthing. A Frenchton’s small hips do not enable them to successfully birth puppies without human intervention.

A Frenchton needs to eat about 20 to 25 calories for every pound of body weight. They can eat this food as part of one daily meal or in smaller amounts two or three times per day. The owner can individually decide whether to feed their dog dry food, canned “wet” food, or homemade cuisine.

Whatever type of food they eat, these sturdy little dogs just need a good balance of protein, fiber, and fat. They also need plenty of water, like any dog. Besides these essentials, a Frenchton does not have breed-specific dietary needs.

Thanks to a short, fairly wiry coat, Frenchtons do not shed very much. They experience some seasonal shedding, such as in the spring. But overall, pet owners do not have to worry about excessive hair left all over the house or on furniture. In fact, Frenchtons shed less than their French bulldog bloodline.

The best grooming routine entails weekly brushing, baths four times per year or as needed, and toothbrushing a few times per week.

Training a Frenchton is not difficult because these small dogs are pretty smart. They are widely considered easy to train compared to most dog breeds. But they can be stubborn or willful. This means that training takes some persistence and positive reinforcement. It also helps to make training a game.

Because Frenchtons are house-dwelling dogs, it is also important to socialize them regularly from the puppy stage. Exposing them to other dogs early will ensure they are amicable and not anxious around other breeds.

Frenchtons have spunky personalities but average energy levels. They do not require long walks or other excessive exercises as primarily house-bound pets. But they do enjoy being outside for a period of time each day and running around to stretch their sturdy legs.

It is particularly important to watch for signs of overheating in these little dogs. Their short snouts make being outside or in a car on hot days less inviting. They easily overheat because panting does not effectively cool them as for longer-nosed breeds.

There are plenty of Frenchton breeders but it is important to find reputable breeders to ensure the puppy is healthy from the start. If possible, consider taking in a rescue puppy instead of working through breeders. A rescue Frenchton will have high-quality veterinary care, up-to-date vaccinations, and other care before adoption. French bulldog rescue agencies often have Frenchtons and Frenchton puppies available for good homes.

The Frenchton crossbreed is new, only having been in existence since the 1990s. Any breeder claiming to have mini versions of these small dogs is probably not exercising quality breeding practices. Although mini Frenchtons are not a major presence on the market, mini breeds often appear in puppy market listings. It is important to not work with a breeder that may put the puppy’s health or well-being at risk.

Frenchtons are excellent pets for children of all ages. Because they are small dogs that enjoy playing, the crossbreeds interact well on the child’s level. They are also loyal but not overprotective. Parents do not typically have to worry about their pup biting or barking at a child. At the same time, Frenchtons do not require much space to run around. They stay close to their family when outside, making it easier for parents to safely keep up with both the off-leash pet and their children.

Despite their short hair and minimal need for grooming and maintenance, these French bulldog-Boston terrier mixes are not hypoallergenic. This means that children with dog allergies will likely have sensitivity to the animal and its fur.

Of course, the Frenchton is most similar to its breeds of origin, the French bulldog and Boston terrier. But they are also quite similar to the English Bulldog, Cavalier King Charles Spaniel, and Pekingese.

Popular names for Frenchtons include:

How much does a Frenchton cost to own?

Frenchton puppies cost between $500 and $3500 when bought from a breeder. Of course, you can rescue a Frenchton from an animal shelter or rescue organization for much less, typically as little as under $100. Because they are a small breed and require little food and grooming, you can expect to spend between $50 and $75 per month for food and other needs. Besides the initial cost for a puppy, the biggest expense for these dogs is the veterinarian fee for a C-section delivery of a female’s litter.

Is the Frenchton good with kids?

Frenchtons are very good for families with children of all ages. These little dogs are compact, compassionate, friendly, loyal, and playful. Their French bulldog-like, sturdy bones enable them to roughhouse with children without the risk of injury. They do not tend to nip or bite at children and are more than willing to engage in hours of play. In fact, Frenchtons are great for almost any type of household and age.

How long does a Frenchton live?

Frenchtons live long lives of 12 to 15 years. Some of these crossbreeds have lived even longer, thanks to healthy diets and routine exercise.

As a crossbreed of the French bulldog and Boston terrier, Frenchtons inherited some of their bloodline’s health issues. But their tendency to experience respiratory problems is not as big of a problem as it is for their French bulldog parent. Likewise, they do not have the eye problems and other issues experienced by Boston terriers. Instead, you can typically expect a Frenchton to have patellar luxation knee joint issues, breathing problems, and risk for heat exhaustion on hot weather days.

Do Frenchtons have separation anxiety?

Frenchtons have a high level of anxiety when left alone for too long. It is important that the owner understands their separation anxiety and does not leave them alone for more than a few hours or the amount of time their individual dog can tolerate. For this reason, the crossbreed is not the best pet option for households of people who must leave home for extended periods of time.