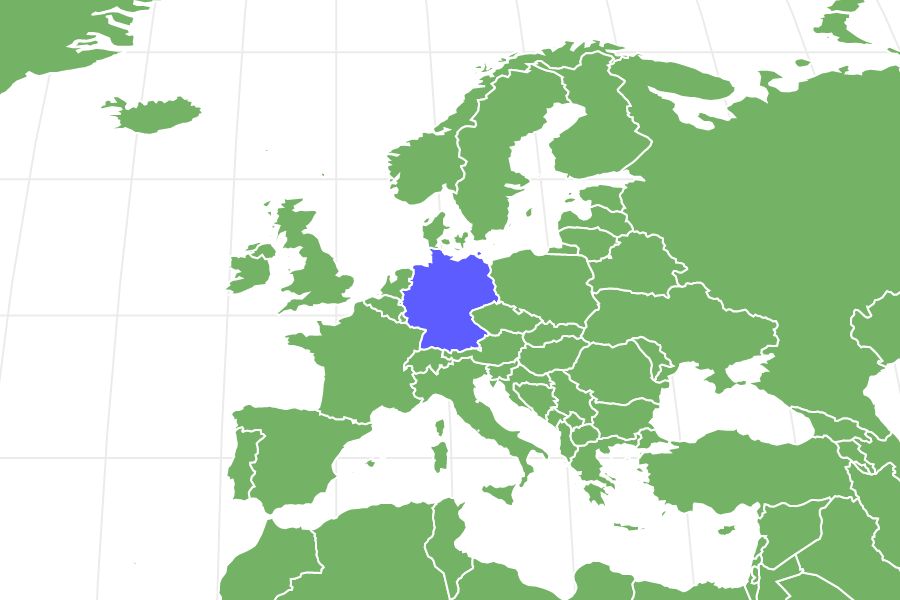 Long-Haired Rottweiler as a Pet:

View all of our Long-Haired Rottweiler pictures in the gallery.

View all of the Long-Haired Rottweiler images!

The Rottweiler is a strong, muscular working breed that descended from big mastiff-like dogs back in the Roman period. They were originally put to use herding livestock, pulling carts, and protecting their owners. The modern version of this breed was developed in Germany following the end of the Roman Empire. Today it is still prized as a guard dog, police dog, search and rescue dog, and overall companion.

As the name suggests, the long-haired Rottweiler has a much longer coat of fur than what’s normally accepted for this breed. It is characterized by a strong muzzle, drooping ears, and a curved medium-length tail. The long, thick double coat of fur comes in black and tan/mahogany. Tail docking was once common, but it’s now banned in many countries. The bobbed tail and other deviations are usually disqualifying traits.

There’s a common misconception that the long-haired version is a mix, but it’s not. This is a purebred Rottweiler, just with longer hair. No other breeds are mixed in.

3 pros and cons of owning a Long-Haired Rottweiler

The Rottweiler is a very large dog with a big, muscular body. Males tend to weigh significantly more than females.

The long-haired Rottweiler is just as healthy as the short-haired version. There are no additional known health problems associated with the long-haired trait that you need to worry about beyond the standard health conditions. These can include allergies, hypothyroidism, aortic stenosis (a heart defect caused by a narrowing aorta), and hip and elbow dysplasia, in which the bone can become loose from the socket. Another significant issue is bloating. This is a life-threatening condition that can occur in big-chested breeds when gas builds up in the stomach; symptoms can include excessive salivating, retching or vomiting, a bloated abdomen, and a rapid heartbeat. Immediate medical attention is necessary.

Health and Entertainment for your Long-Haired Rottweiler

Cancer (especially an aggressive form that affects the bones) is also a leading cause of death in this breed. Unfortunately, even in good circumstances, this dog has a below-average life expectancy of nine to ten years, but there are a few things you can do to improve your dog’s health. First, make sure it has had a thorough medical evaluation, preferably done by the breeder (a positive test for dysplasia is a huge red flag). Second, it needs a full set of vaccinations as soon as possible. Finally, develop a relationship with your vet and stick to a regular appointment schedule. In summation, these are the most common health problems of the Rottweiler:

Despite its somewhat unfair reputation as a difficult breed, the Rottweiler is a very affectionate and gentle member of the family and an incredibly hard worker. It can be playful, goofy, and even surprisingly cuddly. The problem comes when its protective instincts start to become highly territorial and aggressive toward strangers. Fortunately, with proper training, this protective behavior can be channeled toward more positive pursuits.

Games, sports, exercise, and activities should all be planned out in advance to keep your dog entertained and occupied. It will need plenty of socialization as well. Keep in mind this is a purebred Rottweiler, not a mix, so expect a typical Rottweiler personality.

How to Take Care of the Long-Haired Rottweiler

Except for a bit of extra grooming, the long-haired Rottweiler should require no more time to care for than the short-haired version. Unfortunately, it is a bit of a high-maintenance dog with lots of special considerations you need to account for. These are not good choices for inexperienced owners.

The Rottweiler will probably need, at a minimum, four cups of high-quality dry food per day; the exact amount will depend on its size and activity level. Unfortunately, this breed has several special dietary issues. First, the Rottweiler does suffer from food allergies; since it can be anything from beef to grain, you may need to eliminate foods slowly from the diet to find the right culprit. Talk with your vet to make sure. Second, this breed does tend to gain weight, so try to limit its calorie intake if it appears to be putting on pounds. Third, because it suffers from bloating, it should eat two or more smaller meals rather than one big meal per day.

Because of its long coat, the long-haired Rottweiler will probably require a bit more brushing and trimming than the short-haired version. You may need to brush the coat a few times a week and bathe it regularly to remove loose hair and dirt and keep the coat looking clean and healthy. Brushing may need to occur more frequently in the spring and fall shedding seasons, perhaps once a day. Owners will also need to trim the nails weekly with a grinding tool to prevent discomfort and pain. Check the ears regularly for signs of infection or obstruction. Finally, brush the teeth weekly with a plan approved by your vet to improve oral hygiene.

As an intelligent working breed, the Rottweiler is highly obedient and trainable. It will benefit greatly from a clear and consistent training structure with proper leadership. You should assert this leadership early on and act with firmness to guide the dog toward your desired outcome. Contrary to some widely used practices, however, you should not treat this breed in a harsh or disciplinary manner.

The Rottweiler will probably need at least an hour of exercise every day (though individuals can vary). As a strong and athletic breed, it appreciates long walks, swimming, and hiking. It also excels at herding, tracking, and obedience challenges. Give it a job to do and it will be very happy and content.

Rottweiler puppies will require very thorough socialization from an early age. Frequent exposure to new people and situations can help puppies adjust properly to adulthood. Classes and crate training can also help with some behavioral issues. Another thing to keep in mind with many large dogs is that they take a while to grow into their bodies. Strenuous exercise, especially on hard surfaces, should probably be limited until it has properly matured. In worst cases, the puppy can sometimes suffer from panosteitis, or growing pains, when the bones can become inflamed and painful.

If you have any other questions about vaccines or micro-chipping, then you should talk with your vet.

The Long-Haired Rottweiler and Children

The Rottweiler should get along well with most children, especially if raised with them from an early age. It is an affectionate, loyal, and highly protective breed. However, the dog will need to be taught how it should act around kids. Its enormous size could be a problem for younger children in particular.

Dogs Similar to the Long-Haired Rottweiler

There are unfortunately few famous examples of the long-haired Rottweiler, but the breed as a whole is very well-known. Will Smith, Leonardo DiCaprio, and Bruno Mars have owned one. It’s also appeared in many films, including “Ferris Bueller’s Day Off.”

Popular Names for the Long-Haired Rottweiler

Here are a few suggestions for appropriate Rottweiler names:

How much does a long haired Rottweiler cost?

The price of a new long-haired Rottweiler puppy from a trustworthy breeder could be $1,500 or more, in addition to the price of toys, food, vet appointments, classes, etc. These are relatively rare dogs, and many Rottweiler breeders simply won’t sell them, because they don’t conform to breed standards. Your best bet is to find a highly specialized breeder, one who breeds long-haired Rottweilers specifically, but you might have to do the hard work of tracking them down yourself. Fortunately, some Rottweiler rescues may offer these rare dogs for adoption. The price of adoption is usually no more than a few hundred dollars. An adoption dog may have some behavioral issues and take extra time to train, however.

What is the temperament of a long haired Rottweiler?

The long-haired Rottweiler is loyal, affectionate, and devoted toward its owner. It’s also a hard-working breed and a confident and fearless guardian. But it also has a reputation for being very distrustful and wary of strangers. If not properly trained, this can find an outlet in aggressive behavior. Make sure it has received all of the proper training and socialization as a puppy.