Stable rodents were kept in check by using it as a barnyard ratter. 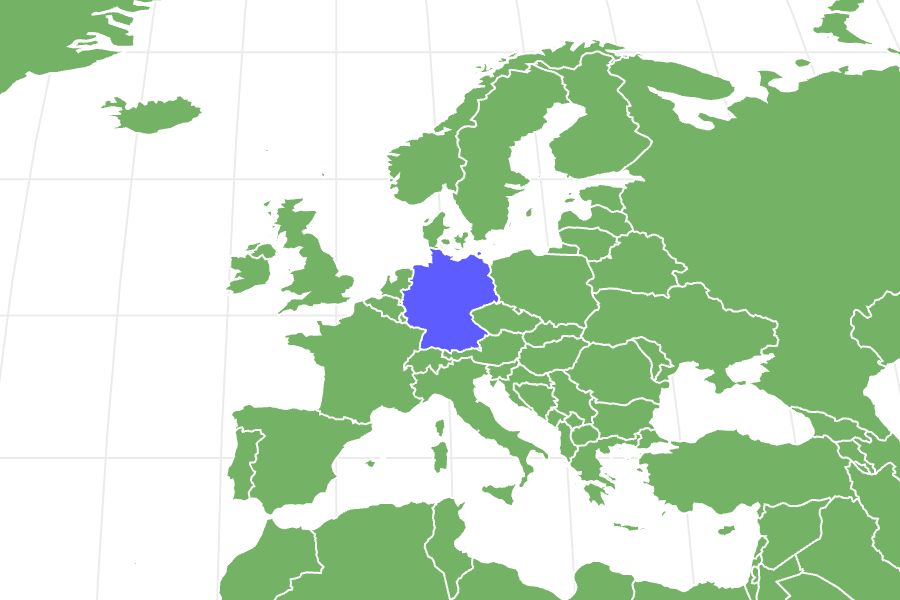 Miniature Pinscher as a Pet:

View all of our Miniature Pinscher pictures in the gallery.

View all of the Miniature Pinscher images!

Also known as the Zwergpinscher, the miniature pinscher has been loved for decades for the playful and energetic attitude for which it is known. Raised in Germany, this breed was originally intended to hunt rats that snuck into farms. Most owners dock their tails and crop their ears, reducing the maintenance that their body requires (which is already minimal). As comedic and excited as this breed is, they need a lot of exercise and a patient owner to train them properly.

As a companion and a watchdog, the only thing you won’t see the miniature pinscher do is become a lazy lap dog.

As a toy breed, the miniature pinscher’s naturally big energy and confidence does not translate to its size. This dog only stands about 10-12 inches tall. They weigh about 8-11 pounds, though females are at the lower range for their full size. Teacup miniature pinschers are much smaller, only reaching about half the size of an already small min-pin.

With an average cost of $2,000 per puppy, you will be happy to learn that the miniature pinscher (or the Zwergpinscher) is a rather healthy animal.

No matter their age, this dog is prone to heart issues, which is likely the result of their mixed breeding before they became the pet that they are today. Shopping with a trustworthy breeder or rescue can reduce this risk, but the pup should be brought to a vet for regular visits to ensure their health.

Health and Entertainment for your Miniature Pinscher

Hypothyroidism is also a concern. If their thyroid gland is not properly functioning, weight gain and even obesity could be in their future. If your dog starts to unexpectedly gain weight without any dietary changes, bring them to the vet to learn more.

Progressive retinal atrophy affects the eyes, leading to blindness without early intervention. Epilepsy and patellar luxation are also concerns. Still, with the right care, this min pin could surpass its typical 14-year lifespan. Overall, the health concerns that could impact this small dog include:

If you adopt a min-pin, the first thing you’ll notice is their incredibly excitable and energetic personality. These dogs seem to be constantly moving for one reason or another, which is why they are often called the “hummingbird” dog. They like to be the boss, but they also like to be the center of attention for everyone around them.

As small as this dog is, it certainly doesn’t act like it. Their proud and fearless behavior are admirable traits of any breed, but the combination with their loving temperament for their owner makes it a great dog for any home. Their intelligence is sometimes rather sneaky, but it is also hilarious in the right situations.

Since they like to play so much, you would think that their energy runs out. That is not the case. However, even as the min-pin gets older, they are still just as playful as they were as puppies. They love affection from their older members of the household, but they may not be as willing around children and other dogs. Even with their high energy, the min-pin can adapt to nearly any living situation, even in an apartment.

However, they are incredibly sensitive, making them acutely aware of their surroundings. They don’t like to be cornered or tied down, and their otherwise loving traits with family do not translate to young children or strangers with grabby hands. They will seclude themselves to be left alone if needed, but they mostly have an active nature.

How to Take Care of Miniature Pinscher

Keeping any puppy or adult dog as a new pet requires care and consideration. There are specific foods, exercise, and training that the min-pin will need to become a comfortable member of the family. Here are a few of the ways that you can support your dog’s health and make them feel welcome.

First and foremost, the miniature pinscher needs high-quality dog food. While the total amount that they need will vary with factors like their age, build, and activity, the average min pin should divide a half-cup or a full cup of dry dog food into two meals. More active dogs will be able to handle more food. Avoid issues with obesity by removing this food from their reach between meals.

Puppies also need high-quality food, but owners should seek out variations that are specifically meant for this age. Puppy food has more nutrients for growing pets, helping them to strengthen their bones and joints during this crucial stage of development.

Even though the miniature pinscher doesn’t shed much, they still require some brushing and shampooing to keep their coat soft and smooth. A thin bristle brush should be all you need for this upkeep, even if you find a small teacup min-pin. This pup is not built for cold weather, so they may need a small sweater or a blanket to keep warm during the winter and fall months.

The miniature pinscher is not a good breed for a first-time pet owner. They require time, effort, and a lot of patience to train with their high energy and assertive temperament. Positive reinforcement with small treats, but these treats should be restricted to avoid causing obesity. Though puppies and adults are a bit stubborn and resistant at first, they will obey consistently once they learn the commands.

Anyone who wants a happier miniature pinscher needs to give them plenty to do. These dogs love any activity that involves physical exertion, whether they get to jump around, play with toys, or run around. Make sure to give this pup at least 30 to 60 minutes of exercise in the form of a walk or outdoor playtime to fulfill their need to move around. With the right balance, they can live just about anywhere.

Even from a young act, miniature pinscher puppies pack a lot of energy into a small package. When they are young, they tend to chew on whatever they can find. Keeping small objects outside of their reach is essential to their health.
Puppies will require a lot of attention from their new owner, helping them to form a strong and trusting bond. They are not meant to be left outdoors, and they shouldn’t even be kept in a cage if at all possible. Giving them the chance to bond by sleeping nearby will help with their separation anxiety.

To prevent the onset of an “alpha” mentality, make sure to introduce this puppy to humans and animals while they are still young to make them more adaptable.

The miniature pinscher can be playful, but that doesn’t necessarily mean that they are right for children. Due to their small size (especially if you get a teacup min-pin), other humans can be rather intimidating. For better odds of a pleasant relationship with children, they should be raised around kids, and these small human companions should be taught the correct way (and incorrect way) to handle them with supervision.

If the miniature pinscher just isn’t the right temperament or size, there are plenty of other dogs that could work. The German Pinscher, dachshund, and Italian greyhound are all great options.

Miniature pinschers have been around for quite a while, finding their home with celebrities around the world. Joey Fatone loves these pups as does Michelle Jones. Even though they are the 47th most popular breed, their energetic nature makes it difficult to cast them in movies.

A few of the common names to consider for your new Miniature Pinscher include:

As long as they are given a minimal amount of exercise, the min-pin will be happy to cuddle with you and be very affectionate.

How much does a miniature pinscher cost?

Do Miniature Pinscher shed a lot?

They shed very little, and you can easily remove the hair with a thin bristle brush twice a week.

How long does Miniature Pinscher live?

With proper care and no general health problems, the average lifespan of miniature pinschers can be 15 years or longer.