Unlike other pigeons, Nicobar pigeons don't fly in haphazard flocks but in columns or single file. 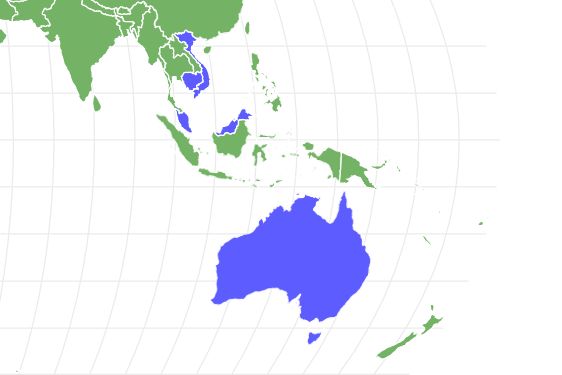 View all of our Nicobar pigeon pictures in the gallery.

View all of the Nicobar pigeon images!

“The Nicobar pigeon is the last of the Caloenas pigeons”

The Nicobar pigeon is the only member of the Caloenas genus and is believed to be the only living relative of the poor dodo as well as a creature called the Rodrigues solitaire. It’s famous for its amazing, glittery feathers but unfortunately hunted for food and its gem-quality gizzard stone.

Here are four facts and characteristics about the stunning Nicobar pigeon.

What Does the Nicobar Pigeon Have to do with the Dodo Bird?

The Nicobar pigeon is the extinct dodo’s closest living relative. Both of them are/were members of the Columbidae family. Many people are surprised that the ugly, flightless, turkey-sized dodo was a type of dove, but it was!

Where To Find the Nicobar Pigeon

The Nicobar pigeon can be found in the lowland rainforests, dry forests, shrublands, and mangroves on the islands in the Malay Archipelago, in Palau and the Andaman and Nicobar Islands among others. An especially large colony was found in a wildlife sanctuary on Battimalv, one of the Nicobar Islands. There are also populations in the south of Vietnam and Cambodia. They’ve also been seen in western Australia.

Nicobar pigeon nests are made of twigs and built high in the trees. They are just sturdy enough to keep the egg from falling out and bear the weight of the parents as they incubate it.

One of the most beautiful characteristics of the Nicobar pigeon is the beautiful, iridescent feathers on its wings and body. Other characteristics are its long hackles, which are sometimes kept permanently erected and its short, pure white tail. Besides that, it is the largest extant pigeon and can grow to nearly 16 inches in length and weigh over a pound, with a wingspan of 21 to 23 inches.

The pigeon has a long, thin neck and a slender head, and its bill is ornamented with a knob or an upright wattle that’s especially prominent in males. Its long, strong feet and legs are reddish. The tail is short and pure white and is only seen in adults. Scientists believe that this white tail is one of the adaptations that foster flock cohesiveness. It serves as a guiding light when the birds are flying and lets members of the flock know that the bird is an adult and should not be courted or followed.

The pigeon flies from island to island in search of food. Though it’s a strong flier, it forages nuts, seeds, and fallen fruit on the forest floor from sunup till sundown. Foraging on the ground is one of the adaptations that make the bird hard to see, for the shade thrown by the trees dulls the colors of its feathers. It builds its nest high in the trees, and unlike some birds, a mated pair doesn’t mind if another pair builds its nest in the same tree. Eventually, there can be large colonies of these birds nesting close together.

The diet of this pigeon is made up of grains, seeds, nuts, buds, berries, and invertebrates.

Humans are the main predators of Nicobar pigeons. They are hunted for their meat and their gizzard stones and trapped for the illegal pet trade. They are preyed upon by rats and pets such as cats.

The destruction of its habitat is also blamed for the decline in the pigeon’s numbers. This includes clearing the land for plantations and pollution caused by industry.

Nicobar pigeons usually breed from January to March. The male struts before the female and puffs out his feathers to impress her. He might need to do this for some days before she accepts him, but if she does, they are mated for life, as Nicobar pigeons are monogamous. He then chooses the site of the nest, which is between 6.5 and 39 feet off the ground, and she builds a rather haphazard nest of twigs. There she will lay a single, blue-tinted egg that both parents incubate for about a month.

Nicobar squabs are helpless when they are born and are fed crop milk until they can take seeds and fruit. Their feathers start to come in when they’re about 10 days old, and they can feed themselves when they’re about a month old. The lifespan of a Nicobar pigeon is about 8 to 12 years in the wild, but they can live as long as 15 years in captivity if they’re given good care.

The total population of the species and subspecies hasn’t been determined, but there are at least 1000 members of C.n. pelewensis on Palau.

Does the Nicobar Pigeon migrate?

The pigeon doesn’t migrate but is nomadic. That means it flies long distances within its range to find food.

How many eggs does the Nicobar pigeon lay?

The Nicobar pigeon lays one egg, which is described as oval and light blue.

How fast does the Nicobar pigeon fly?

The pigeon is said to be a fast flier, and if it can fly as fast as its cousin the rock dove, it might be able to reach speeds of as much as 93 miles per hour.

What is the Nicobar pigeon’s Wingspan?

When do Nicobar pigeons leave the nest?

Nicobar pigeon squabs leave the nest when they’re about a month old, but they’ll stay near their parents for a while longer.

Is the Nicobar pigeon extinct?

The Nicobar pigeon isn’t extinct but its conservation status is near threatened.

Can I own a Nicobar pigeon?

You can own a Nicobar pigeon, but it is difficult to do so in the United States because of the bird’s conservation status. If you must own one, you need to know that it was bred by an ethical breeder and not taken from the wild. Some breeders sell the eggs of these pigeons at a cost of about $100 each, while others might sell a pair for the cost of $1200 or more. You’ll need to add to this the cost of an aviary, food and veterinary care.

The pigeon isn’t exactly rare but is hard to find in the wild, and its numbers are in decline.

How long do Nicobar pigeons live?

What do Nicobar pigeons eat?

Nicobar pigeons are omnivores with a diet of fruit, buds, seeds and invertebrates such as insects.

Nicobar pigeons, unlike their extinct cousin the dodo, can fly. They are strong fliers and can fly for long distances. 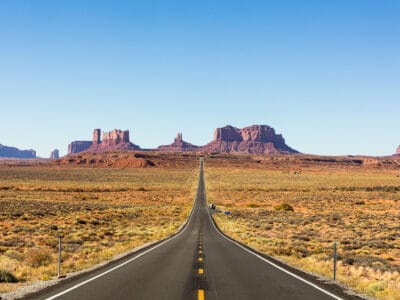 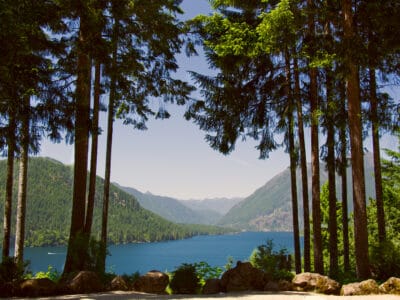 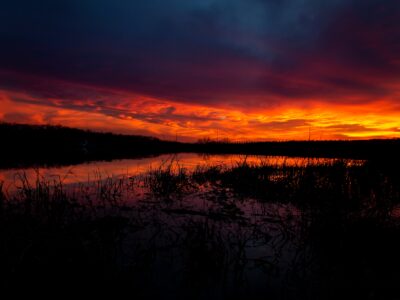 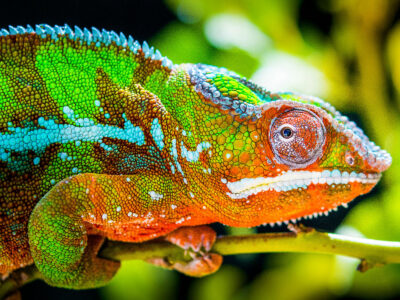 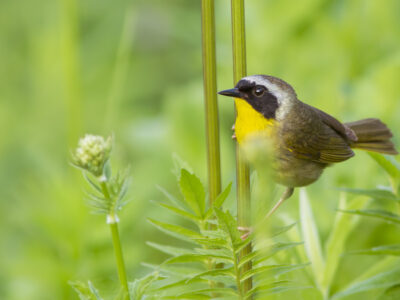 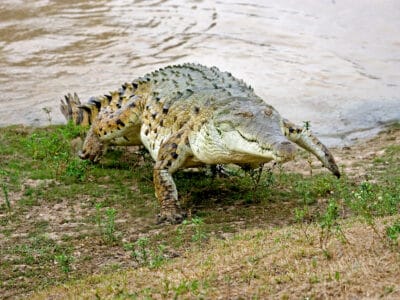 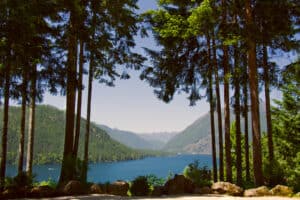