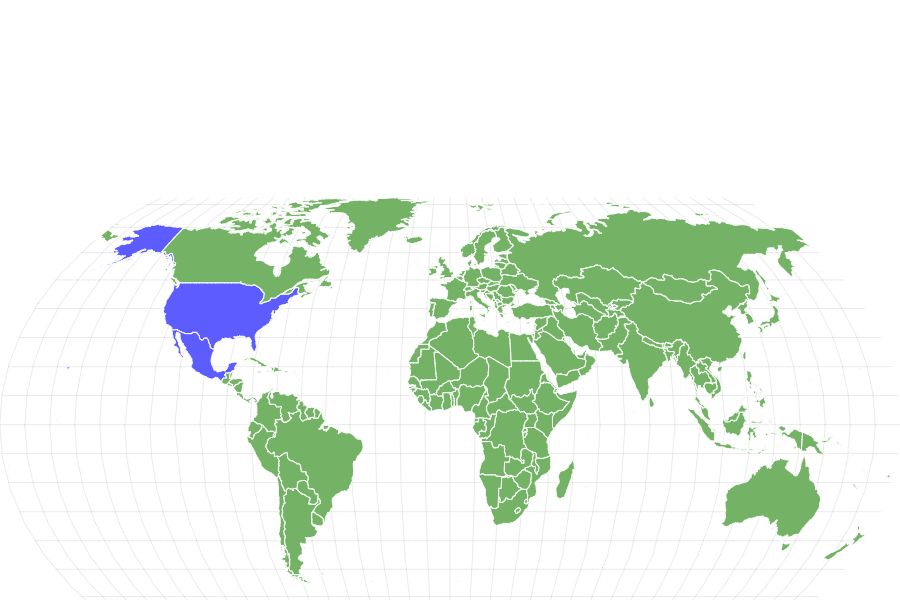 View all of our Baird’s Rat Snake pictures in the gallery.

View all of the Baird’s Rat Snake images!

Native to the Big Bend region, along the border of Texas and Mexico, Baird’s rate snake is considered to be elusive and hard to find in the wild. People are unlikely to ever encounter one by chance, but they can be found for sale in certain specialty pet stores. They make interesting pets with their good lifespan, unique colors and markings, and overall easy care. Other common names for this species include Baird’s pilot snake and the Great Bend rat snake.

Where to Find Baird’s Rat Snakes

Baird’s rat snake can be found in the dry, rocky Big Bend habitat along the border between the United States and Mexico. When it isn’t on the hunt, the snake spends a good deal of its time hiding from predators. It lives in habitats remote and isolated from major population centers.

The scientific name of Baird’s rat snake is Pantherophis bairdi. The genus name Pantherophis essentially translates from the Greek to mean panther snake. This refers to the markings around the body of some species in this genus. The species was named after American naturalist Spencer Fullerton Baird in 1880. It was once considered to be a member of the genus Elaphe, but after further scientific analysis taxonomists moved the species to its current genus, where it resides along with the Western rat snake, Eastern rat snake, the fox snakes, the red corn snake, the Great Plains rat snake, and other species.

According to the IUCN Red List, Baird’s rat snake is considered to be a species of least concern. Population estimates are not available, but their numbers appear to be stable for now. It does not have many threats in the wild, but the geographical range appears to be somewhat limited.

In the wild, Baird’s rat snake is characterized by an orange, yellow, or salmon-colored back with four dark stripes that run along the entire length of the body (in addition to many unique color morphs such as albino). This is combined with a gray or yellow belly that darkens toward the end of the tail. Adults can grow anywhere between 3 and 5 feet in length. Males and females are quite difficult to tell apart with a thorough examination. Juveniles look about the same as adults.

Here is how to identify Baird’s rat snake:

The Baird’s rat snake is a non-venomous species. Although it does have the ability to deliver a painful bite, they pose almost no danger to humans. If you ever happen to be bitten by one, then you should wash out the wound with water and soap to lower the chances of an infection. Unless the problem persists, however, medical attention is rarely required.

In the wild, Baird’s rat snake is highly defensive in nature. While they would prefer to run away and hide, they will stand their ground and bite if threatened. Their most important means of defense is to mimic a rattlesnake by vibrating their tail and making loud noises. It also has the ability to release a potent-smelling musk that can cause nausea and sickness. Unless a female is laying her eggs, there are minimal behavioral differences from males.

Despite these potential issues, Baird’s rat snake is fine to keep as a pet, because with enough time and regular handling, it can become docile and even pleasant around people. However, until your snake has become used to your presence, it is a good idea to wear a pair of gloves and handle it with a hook. Even once it has become tame, one thing to keep in mind is that you should probably avoid handling your snake while it is shedding its skin. This is a very stressful period in the snake’s life, and it may become more willing to bite. If the snake is healthy, it should shed its skin in one piece with minimal problems, although it might need a water bowl to soak in.

No, it does not have the ability to produce any venom.

How do Baird’s rat snakes hunt?

Upon ambushing its prey, Baird’s rat snake will bite with its fangs and then suffocate the animal by constricting it with its body.

Baird’s rat snake can be a little aggressive if they feel stressed or threatened in some manner. However, once it’s become used to your presence, handling one shouldn’t be too difficult.

What do Baird’s rat snakes eat?

In the wild, this species mostly consume rodents, birds, and to a lesser extent, lizards. In captivity, a juvenile should be fed pinkie mice or rats every five to seven days, whereas adults should be fed larger rats every seven to 10 days. A good rule of thumb is that the rodent should measure slightly less than the largest width of the snake. Occasionally you may want to supplement its diet with bird chicks or eggs.

How long are Baird's rat snakes?

These snakes usually grow around 3 to 5 feet in size.

Baird’s rat snake has a typical lifespan of eight to 16 years.

Can you have a Baird's rat snake as a pet?

Yes, Baird’s rat snake makes a good pet for beginners thanks to their easy care. They require a fairly small enclosure measuring at minimum 3 feet by 2 feet by 2 feet in size with a few hiding spaces included. These tanks should be covered with a suitable substrate such as aspen bedding, cypress mulch, coco fiber, and even newspaper or paper towel. The warm side of the tank should be set at 85 degrees Fahrenheit with a heat lamp or mat. The cool side of the enclosure should be set at 70 to 75 degrees, and the humidity should be set to a perpetual 50 percent. Fortunately, this snake does not need any artificial ultraviolet light as long as it is exposed to a proper day and night cycle.

What colors are Baird's rat snakes?

The Baird’s rat snake has orange, yellow, or salmon colors on its skin with four stripes along the back sides. The stomach is lighter gray or yellow but tends to get slightly darker toward the tail. 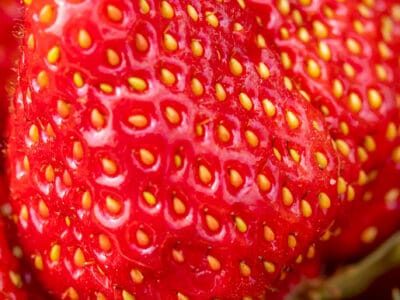 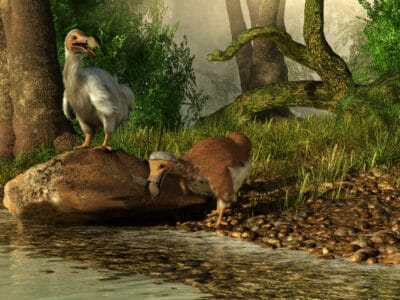 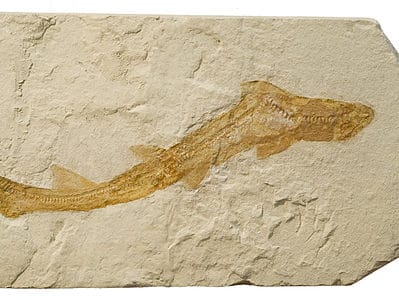 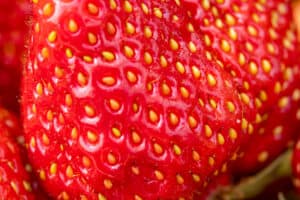