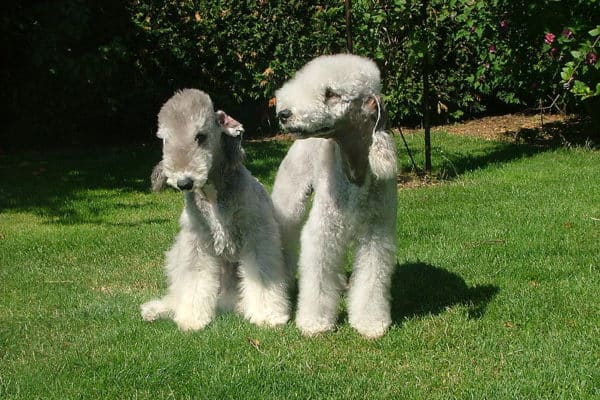 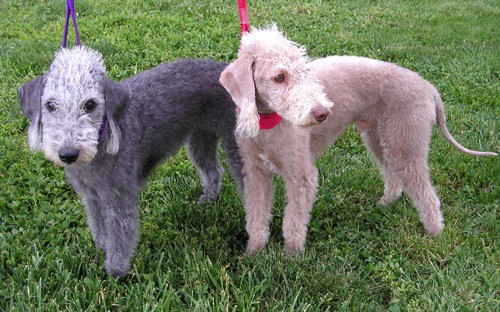 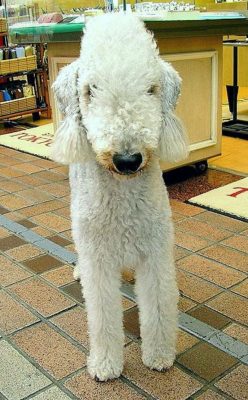 The Bedlington Terrier is a breed of terrier named after the mining town of Bedlington, Northumberland in North East England.

These do-all dogs were able to do almost anything asked of them, if in classic terrier manner. In contrast to its placid appearance, the Bedlington Terrier would come across few problems if felt threatened.

In addition, it was fast enough to bay a badger or a fox and was a first-rate water dog. Incredibly smart and attentive to its owner, the Bedlington is one of the most reliable of the terriers.

They are problem solvers and loyal family companions and known to be highly active and intelligent dogs. The Bedlington terrier is a bold, affectionate and playful breed of domestic dog.

View all 74 animals that start with B 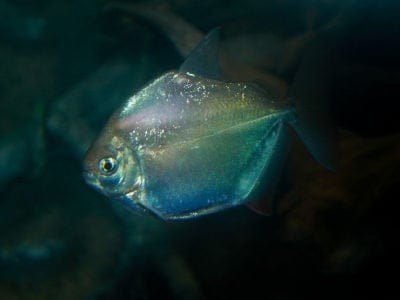 Closely related to the Piranha 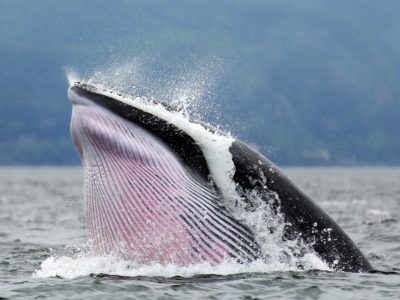 There are two recognised species!