They travel and forage in pairs or groups

Color
Skin Type
Feathers
Lifespan
up to 12 years
Weight
1.1 to 1.4 ounces
Length
6.3 to 7.1 inches
Age of Sexual Maturity
One to two years

View all of our Blue Tanager (Blue-Grey Tanager) pictures in the gallery.

View all of the Blue Tanager (Blue-Grey Tanager) images!

“They have a squeaky, twittering song.”

The blue tanager (blue-grey tanager) is a lovely little noisy bird native to Central and South America. They inhabit a wide range of tropical and subtropical environments, choosing to live in open areas close to humans, like parks, gardens, and forest edges. You will often find them munching on soft fruit on the tops of trees, singing their squeaky tune. Learn more about this blue songbird, including where they live, what they eat, and how they behave.

Where to Find the Blue Tanager

The blue tanager lives in at least 18 countries in Central and South America, including Mexico, Brazil, Costa Rica, Colombia, and Venezuela. This bird is one of the most common in South America’s tropical and subtropical regions, except for the southern tip. They prefer moderately open areas like forest edges, woodlands, agricultural areas, parks, and gardens. You may find it in recent clearings, but you won’t see it deep inside forests. It prefers to stay on the outside near roads and rivers. They frequently inhabit areas in cities and towns, perching on the tops or middle sections of trees.

The male and female place their nest in a high tree fork or building crevice surrounded by dense foliage, which is used as the nest base. They build a thick, deep bowl using grass, roots, moss, leaves, and other fine plant material.

The blue tanager (Thraupis episcopus) is from the Thraupidae family and comprises 12% of neotropical bird species. Their genus, Thraupis, encompasses the tanager family from Mexico to Argentina and Brazil. The specific name (Episcopus) is Latin for “bishop.” The blue tanager has 14 recognized subspecies, differing based on their iridescent shoulder patch color.

The blue tanager is a medium-sized South American songbird, measuring 6.3 to 7.1 inches long and weighing 1.1 to 1.4 ounces. Their wingspan size is unknown, but they feature short, thick bills, wide necks, and long tails. Adults have light blue heads, chests, and underparts, with darker bluish-grey backs, wings, and tails. Blue tanagers also have shoulder patches, which vary in color depending on the subspecies. Most are green, blue, gray, or purple. These birds are relatively social, choosing to travel in pairs or small flocks. They are restless and noisy, and their songs sound like squeaky twittering. This species thrives around human habitations in urban or suburban areas.

What Does the Blue Tanager Eat?

They eat soft fruit (tangerines and papayas), nectar, and insects, like bees, worms, and crickets. They will move into abandoned pastures to find wild fruits, and they may join mixed-species flocks to find food. You can find them munching on their favorite food on the tops or mid-sections of trees.

The IUCN lists the blue tanager (blue-grey tanager) as LC or “least concern.” Due to their extensive range and enormous, stable population, this species does not meet the thresholds for “threatened” status. Parasitic infections are currently the only threats to the blue tanager.

What Eats the Blue Tanager?

We don’t know their exact predators, but most tanagers are preyed on by carnivorous birds like eagles and hawks. Their nests are also vulnerable to snakes, squirrels, chipmunks, and bigger birds. Blue tanagers may dive and swoop at predators while giving alarm calls.

Most tanagers are monogamous during the breeding season, typically between February and July. The female lays one to three white to gray-green eggs with dark markings and incubates them by herself for 14 days. Nestlings fledge the nest around 17 days old. Blue tanager nests are sometimes parasitized by cowbirds, meaning they place their eggs in a tanager nest. Most tanager species are sexually mature and molt for the first time between one and two years old. They can live up to 12 years in captivity. But it’s unknown how long they survive in the wild.

The blue tanager global population is estimated at 50 million mature individuals. This species is experiencing a significant increase due to its ability to adapt well to human habitations. It also doesn’t have any extreme fluctuations or fragmentations in its population.

View all 237 animals that start with B

Is there a blue tanager?

Yes! The blue tanager, also know as the blue-grey tanager, is a medium-sized South American songbird.

Where do blue tanagers live?

The blue tanager lives in at least 18 countries in Central and South America, including Mexico, Brazil, Costa Rica, Colombia, and Venezuela.

Where do blue tanagers nest?

The male and female place their nest in a high tree fork or building crevice surrounded by dense foliage, which is used as the nest base.

How big is a blue tanager?

What does a blue tanager eat?

They eat soft fruit (tangerines and papayas), nectar, and insects, like bees, worms, and crickets.

What threatens the blue tanager?

Parasitic infections are currently the only threats to the blue tanager.

Is the blue tanager endangered?

The IUCN lists the blue tanager (blue-grey tanager) as LC or “least concern.” 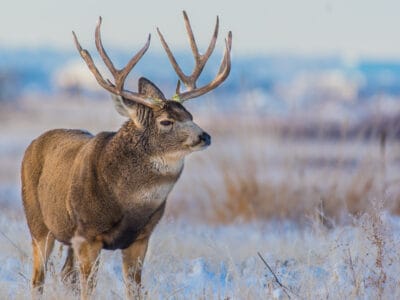 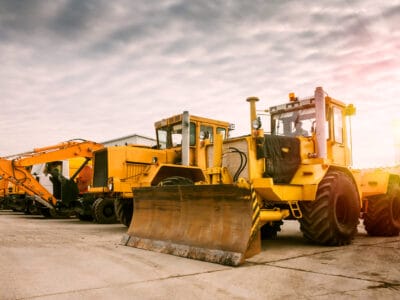 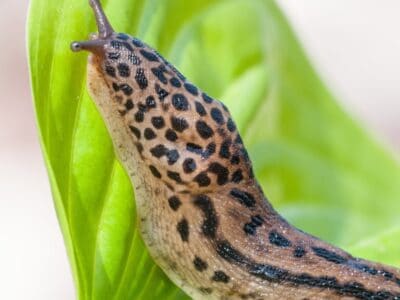 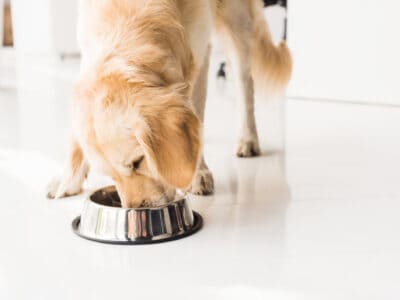 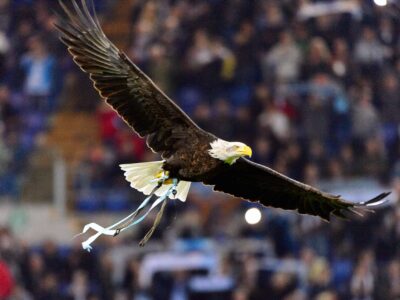 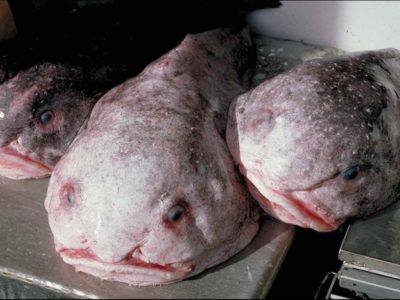 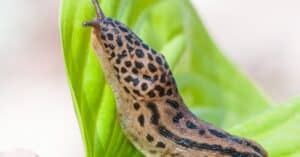