The Carpet Viper probably bites and kills more people than any other species of snake. 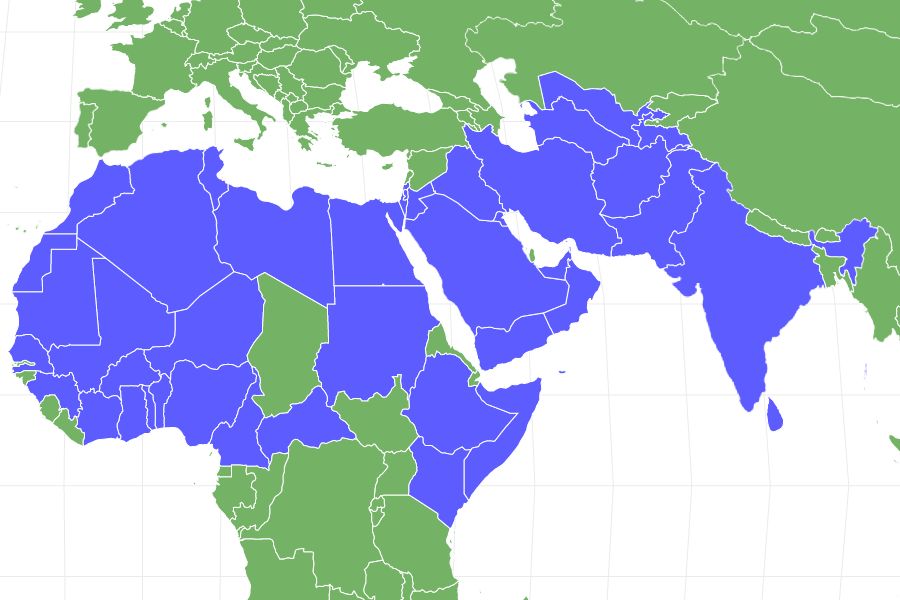 View all of our Carpet Viper pictures in the gallery.

View all of the Carpet Viper images!

The Carpet Viper is described as “Small and Deadly”

Most people are surprised to learn that these unassuming reptiles are responsible for more snake bite deaths than any other type of snake. This includes the black mamba, which is said to kill people just by being found in the home. Carpet vipers are just not sexy. They’re not very sleek or large in size and not possessed of eye-catching colors. Save the fiery flying serpent mentioned in the Bible, (which was most likely what’s now called Burton’s carpet viper) they don’t feature very prominently in the world’s folklore or mythology. What they are is bad-tempered and extremely venomous. Of course, they do have their own down-to-earth beauty. Read on to learn more about this often-overlooked snake.

Where To Find Carpet Vipers

Carpet vipers belong to the Echis genus. Echis is simply the Greek word for “viper.” There are 12 species, and some, such as the Egyptian saw-scaled viper, have subspecies.

The Different Types of Carpet Viper

E. carinatus, the saw-scaled viper has five subspecies. These are:

The Egyptian saw-scaled viper, E. pyramidum has three subspecies. They are:

These snakes resemble each other and identification can be tricky unless the person knows the snake’s native habitat. They are small snakes that have a pattern of blotches in earthen colors over a lighter or darker ground that’s also earth-colored, though the painted carpet viper and the Mali carpet viper are a little more vivid.

Though scientists don’t know exactly how many carpet vipers there are, they are fairly abundant in the locations where they are found. The conservation status of most is least concern, though the data is deficient for vipers such as the Mali carpet viper.

How To Identify Carpet Viper: Appearance and Description

Characteristics to look for in the identification of these snakes are a small, pear-shaped head on a narrow neck, a short round snout, round, large eyes, a short tail, and earth tone coloration. They are not large snakes, and even the largest species, such as the white-bellied carpet viper don’t grow more than 3 feet in length. Identification is further helped by examining the snake’s scales. Most are keeled with a ridge going down the middle. Not only this, the scales on the snake’s side are angled at 45 degrees and are serrated. This gives the snake its other name of a saw-toothed viper.

Carpet Viper Venom: How Dangerous Are They?

Despite their small size and unshowy looks, members of the Echis genus cause not only the most snakebites but the most snakebite deaths on earth. They do this because they are both aggressive and easily overlooked. They also live in the same locations where people also live and work. Immediate bite treatment is a must, and these vipers often live in places where modern medical care is hard to come by.

The venom is especially dangerous because it is made up of the four main types of snake venom. One part attacks the nervous system, another attacks the cardiovascular system, another the blood, and the last destroys the cells of the body in general.

Carpet vipers are solitary save the breeding season. They’re usually active at dusk or at night, especially if the weather is rainy or humid. During the day they hide in old burrows, holes, logs, or under crags. If the snake lives in the desert, it may just dig into the sand with only its head poking out. On wet days, the snake climbs into trees or shrubs and can often be found there in large numbers.

The way the snake positions its body is another aid in its identification. It often curls its body into a figure 8 and rests its head in the center, which puts it in a good position when it’s ready to strike. Because these snakes are so bad-tempered, they aim to bite and envenomate when they do strike. When they’re about to strike they hiss and rub the saw-edged scales together, which produces a sizzling sound.

As so many are found in deserts, many Echis snakes move by sidewinding, which they perform with surprising speed.

The snakes mate in the winter and the babies are born from spring till late summer. Female E. carinatus snakes give birth to live young, while other snakes lay between 3 and 23 eggs. Their lifespan is on the long side for a viper, and the lifespan of a carpet viper can be about 23 years.

Like other snakes, they help humans by having a diet of pests such as rodents. Medicine has been made from the venom of snakes such as E. carinatus. Echistatin, for example, is an anticoagulant. But carpet vipers are so aggressive and venomous that they demand respect.

How do carpet vipers hunt?

Like all snakes, carpet vipers hunt by flicking their forked tongues to pick up the chemical trails of their prey. Their tongue then relays the molecules to an organ called a Jacobsen’s organ. Though they are basically deaf, the snake can also pick up vibrations made by prey. It can follow prey or wait until it passes by. Then the viper strikes envenomate the animal and let it go. The prey dies quickly, and the snake moves in to swallow it whole.

Carpet vipers are notoriously aggressive. They are responsible for more snake bites than any other snake.

Where do carpet vipers live?

These snakes live in locations such as Africa, Asia, and the Middle East.

What do carpet vipers eat?

Carpet vipers are predators and are not fussy about their diet. They’ll eat large insects and other arthropods such as spiders and scorpions, other snakes, birds, small mammals, toads, and frogs. However, carpet vipers do not seem to be part of the diet of other predators.

What is a carpet viper?

It is a member of the Echis genus of snakes. These snakes have neutral colors and patterns, are relatively small, and rarely grow to over 3 feet in length. However, they are bad-tempered, aggressive, and extremely venomous.

How venomous is a carpet viper?

Despite their size, carpet vipers are responsible for more snake bite deaths than any other type of snake. This includes cobras, mambas, puff adders, and rattlesnakes.

What type of venom does the carpet viper have?

The venom of these snakes is made up of neurotoxins, cytotoxins, hemotoxins, and cardiotoxins. In other words, unless bite treatment is given immediately, the toxins will attack just about every important bodily system. Symptoms include uncontrolled bleeding all over the body, including the brain.

Why does the carpet viper kill so many people in Africa?

The viper kills as many people as it does in Africa because it is aggressive, very venomous, widespread, and easy to overlook. A carpet viper resting in the sand is often camouflaged and very easy to step on. Unlike its distant cousin the gaboon viper, it does not forgive being stepped on and will bite.