Some Cheagles have an excellent sense of smell. 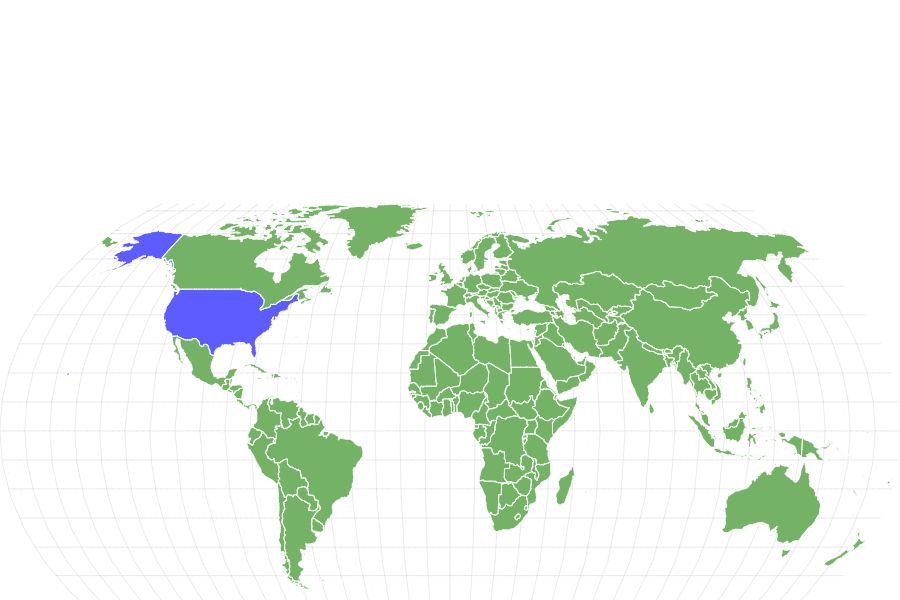 View all of our Cheagle pictures in the gallery.

View all of the Cheagle images!

The Cheagle is a feisty, charismatic little dog that mixes together many characteristics between a Chihuahua and a Beagle. At first glance, this might seem like a strange cross. The Chihuahua is a small toy dog with a big and charming personality. Its lineage dates back to pre-Columbian Mexico. The Beagle, by contrast, is an energetic and happy-go-lucky pack hound. It was originally bred to track down deer and hare.

Despite being a 50/50 mix between a Beagle and Chihuahua, this crossbreed will not necessarily inherit traits in equal proportion. Most of these dogs will have broad and rounded heads with expressive brown eyes. It may inherit the long and wide muzzle of the Beagle or the short and pointed muzzle of the Chihuahua. The ears can likewise be erect or floppy. Most but not all Cheagles will have a short, shiny double coat of fur, sometimes accompanied by featherings around the ears, legs, and tail. The fur is usually a combination of black, white, cream, and brown.

3 pros and cons of owning a Cheagle

The Cheagle is a small dog, usually weighing somewhere between the Beagle and the Chihuahua. The small size is obviously influenced by the fact that the Chihuahua is one of the smallest breeds in the world. The so-called teacup Chihuahuas, the smallest dogs of all, only weigh about a pound. They are obviously named for the fact that they will fit inside of a teacup. The Cheagle is rarely the size of a teacup, but they can weigh as little as 9 pounds.

Just like its two parent breeds, the Cheagle may have the tendency to suffer from heart disease, cancer, mange, thyroid problems, obesity, eye infections, and hip dysplasia (a developmental disorder that causes the hip to become dislocated in its socket).

Another potential problem is a degenerative spinal condition called intervertebral disc disease. This can lead to pain and weakness in dogs. Good breeders will always try to screen their dogs for potential health problems, but it is impossible to eliminate all risks. A regular checkup at the vet is necessary to catch problems as early as possible. This will lead to better outcomes in the long run.

Health and Entertainment for your Cheagle

In summation, there are the most common health problems:

The Cheagle is a loyal and fun-loving mix with a sassy and charismatic personality. As a great people-oriented dog, it should form a deep bond with its owner. But be aware that its behavior can vary widely based on what traits it inherits from the parents. Some individuals may be more of a toy dog like the Chihuahua.

Other individuals may inherit a strong prey drive and hunting instinct from their Beagle parent that can cause it to chase around smaller pets and animals. This can be partially mitigated with proper training, but some individuals are always more likely to chase after animals than others, so you should be cautious when letting them off the leash. Despite its high energy level, the Cheagle should do reasonably well in apartments and indoor spaces. The dog’s tendency for barking at suspicious sounds and people makes it a good choice for a watchdog as well.

How to Take Care of the Cheagle

While the Cheagle is by no means an easy dog to care for, it should be a good choice for all types of owners, whether experienced, novice, or first-time, who want an energetic and intelligent hybrid. Owners might want to consider investing in a crate, plenty of toys, and some winter clothing (this dog may be vulnerable to cold weather). Also, consider spaying or neutering your dog if this has not already been done. If you have any other questions or concerns, then you should consult with your vet.

A full-grown adult Cheagle will need about a cup of high-quality dry food preferably divided up into two meals a day to maintain stable blood sugar levels. Puppies should be fed calorie-dense, high protein food around three or four meals a day to support their rapidly growing bodies. Of course, the exact amount will depend on your dog’s size, age, and activity level. Since this mix is prone to obesity, owners should carefully monitor its calorie intake. Do not feed it a lot of treats and scraps throughout the day.

As a light shedder, the Cheagle only needs about two to four brushings per week to remove dead hairs and distribute some of the natural oils throughout the fur. Because of the dog’s tendency to develop dry and irritated skin, it should only receive baths on occasion when it becomes particularly dirty. If the dog has longer hair than normal, then it may require some extra time to work out tangles in the fur by hand. Owners should also strive to cut the nails, clean out the ears, and brush the teeth on a regular basis.

Since the Cheagle will benefit from a sense of direction and discipline, the training process should be as much about boundary setting as anything else. Let your dog know when it has crossed a line of bad behavior, but always keep in mind that the Cheagle is sensitive to the sound of your voice, so positive reinforcement methods in the form of praise and treats work best. Most of all, owners need to be consistent with their commands. Otherwise, you will only confuse your dog and complicate the process. If you are struggling to train your dog, then you should try to find a professional in your area who can help you.

The Cheagle only needs about 30 to 60 minutes of exercise per day. It should be satisfied with short, leisurely walks and indoor playtime. If your dog inherited some hunting instincts from the Beagle, then you may want to throw in some scent activities as well. It is always a good idea to have an enclosed yard or nearby dog park so you can let it run around freely without a leash. However, if your dog has inherited a short snout, then it might be vulnerable to respiratory issues; don’t let this dog overexert itself.

In order to become a well-behaved full-grown adult, Cheagle puppies will need to begin training and socialization within the first three to four months of age. Despite their potential stubborn streak, they are usually quite good about following their owners’ orders. A crate can help a bit with housebreaking, but this is not strictly necessary.

In order to find a good puppy, owners should always do business with reputable breeders who screen their puppies for health problems. If you can, you should ask the breeders for proof of their dogs’ health. While puppy mills and pet stores have a lower price, their puppies are also more likely to have health problems, which can lead to more problems in the long run. The 12-week mark is generally the ideal time to buy a dog.

The Cheagle is a great companion for kids of different ages. But because its small size and frail body, it might not be appropriate for the smallest children who do not understand how to handle these dogs.

Dogs Similar to the Cheagle

If you are a fan of the Cheagle, then you might find plenty of things to like about the following breeds:

As a somewhat obscure crossbreed dog, the Cheagle does not yet have a significant following in the United States, at least compared to the popularity of its two parent breeds.

Popular Names for the Cheagle

If you are struggling to find a name for your new Cheagle, then you might want to consider one of the following options:

A Cheagle is an eclectic mix between a Chihuahua and a Beagle. While it may inherit some of the hunting instincts of the Beagle, this hybrid is a good household companion in many other respects. It has a friendly, affectionate, outgoing, charismatic, and even a bit sassy temperament.

How big will a Cheagle get?

A full-grown Cheagle will rarely grow larger than 20 pounds and 14 inches at shoulder height.

A well-treated Cheagle will exhibit almost no aggression toward people, but some dogs may have the tendency to chase after smaller animals.

What is the price? of a Cheagle

The price of the Cheagle can be anywhere between $200 and $1,500. Dogs with an exceptionally strong heritage will tend to cost a lot more than average. But dogs adopted from a shelter or rescue will tend to cost a lot less than usual. There aren’t any Cheagle-specific rescue groups, but you may be able to find one at a Chihuahua or Beagle rescue that takes in crossbreed dogs.

Yes, Cheagles have a keen intelligence. They can learn a wide variety of different tricks, commands, and tasks.