It's the largest and heaviest breed of setter. 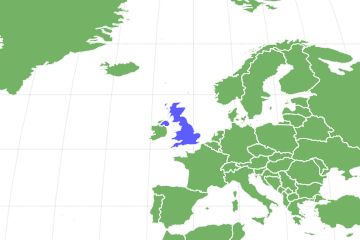 Fun Fact
It's the largest and heaviest breed of setter.
Distinctive Feature
A coal-black coat with rich chestnut or mahogany markings on their paws and lower legs, vents, throat, and muzzles; one spot above each eye; and two spots on their chest.
Temperament
Loyal, alert, eager
Diet
Omnivore

Gordon Setter as a Pet:

View all of our Gordon Setter pictures in the gallery.

View all of the Gordon Setter images!

The Gordon Setter, also called Black and Tan Setter, is the largest, heaviest breed of setters. It was originally developed in Scotland for bird hunting, using its scent to find game birds but without killing them, instead standing on point while waiting for their owners, or retrieving game as necessary. Categorized as a sporting dog or gundog depending on the kennel club or council, it was first mentioned in print in the 19th century, and is believed to be descended from the English Spaniel, Land Spaniel, and Spanish Pointer. The breed has an excellent sense of smell and endurance, though it’s not as fast as other setters or pointers. It is described as patient, loyal, independent, affectionate, curious, confident, sensitive, athletic, and energetic, whether as a hunting companion, companion animal, or family pet.

There is one acceptable standard color for the Gordon Setter, which is black and tan, and its coat ranges from straight to wavy. Other colors are considered mismarks of too little or too much tan, liver (a brown shade), red, or too much white. All are recessive genes except for excessive white. The breed has been crossed with other breeds for the following new hybrids:

The Gordon Setter’s temperament is described as dignified and calm. Its traits are patience, loyalty, independence, affection, curiousity, confidence, and sensitivity, with a silly, energetic, and demanding personality. A family-oriented dog, it is vulnerable to having separation anxiety. It will become attached to mainly one person and stay on alert for strangers, but it also does not tend to get along with other pets and enjoys chasing smaller animals.

Health and Entertainment for your Gordon Setter

How To Take Care of Gordon Setters

Like other dog breeds, the Gordon Setter has its own needs for health and care. Every potential Gordon Setter owner should be aware of their unique traits. If you want to know upfront how your dog will behave, it’s best to either purchase as a puppy from a breeder or as an adult from a rescue. The price of your Gordon Setter is not only the initial purchase or adoption price, but the cost of food, toys, and veterinary care over time.

Whether you have a Gordon Setter puppy or adult dog, the food you choose to provide your pet is one of the most important factors for satisfying their nutritional needs and keeping them healthy. Regardless of their age, their food should be approved by the AAFCO (Association of American Feed Control Officials).

Puppy food: Never feed your puppy adult dog food. The food must say it’s formulated for puppies, growth, or all life stages. It should have high-quality meat as the first and predominant ingredient, which will provide all the amino acids they need for their development. Also, large breeds grow quickly and excessive growth is a concern, so their puppy food should have less fat, calcium, phosphorus, and vitamin D than other puppy foods. Hence, it should specify that it is for large breeds.

Adult dog food: Like puppy food, Gordon Setter adult dog food should be AAFCO compliant, with premium ingredients, and animal protein is the predominant and one of the first ingredients on the list. Make sure the food states it’s formulated for large breeds, which will help to minimize the risk of developing orthopedic disease, obesity, and bloat. 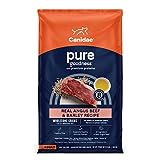 The Gordon Setter does not have short hair, but a type of mixed-length coat. Instead, its coat has straight to wavy hair, with long hair on its legs, tail, under the stomach, chest, and ears, and short hair everywhere else. It is not hypoallergenic, either, and is a moderate shedder. For this reason, it needs regular brushing of one to three days a week and bathing every 1-6 weeks (2 weeks on average), depending on how dirty or messy it gets. Besides toenail clipping, you’ll also want to trim the hair on its feet and between its toes. To resemble the breed standard, you’ll want a variety of shears and brushes. Straight shears, thinning shears, and a medium/coarse comb, a slicker brush, and a wire pin brush are all useful to best handle tangles and groom your Gordon Setter.

Crate training is a great way of training your Gordon Setter, especially when you and your family can’t be at home to keep it company. Since it’s a large breed, the crate size should be 42 inches. This crate size makes sure it easily has enough room to sit, stand, and turn around in. In the wild, dogs seek refuge in dens for sleep and safe haven, so a crate acts similar when you get your pet comfortable with it. Crate size is just as important with training your dog to so as to minimize separation anxiety-related destruction. It’s also great for potty training.

Gordon Setters need one to two hours of activity and exercise every day. They should at least have a long, brisk walk in addition to a stimulating activity.

Gordon Setter puppies are very energetic and will engage in exuberant jumping as soon as possible. However, you should limit their playtime to 5 minutes per month of age. Their growth plates stay soft and don’t close until 18-14 months of age, so avoid strenguous activity.

This breed that is excellent with children. It is playful, energetic, and affectionate enough for children of all ages, although it should be supervised around small children due to its large size. The earlier you include children in your dog’s socialization, the better.

Dogs that are similar to Gordon Setters are the Black and Tan Coonhound, English Pointer, and Irish Setter.

Some examples of popular names for this breed are:

How much does a Gordon Setter cost?

The price of a Gordon Setter from a breeder can cost anywhere from $600-4,000 with an average of $1,225 and a median of $750. Pedigree papers are a minimum while breeding rights and show quality cost more. Gordon Setter puppies typically cost $950-1,500. Dogs of any age from a rescue have the same price as the adoption fee.

In the United States, yes, they are rare.

How smart is a Gordon Setter?

Very intelligent. On a scale of 5, it would rate 4 out of 5. It’s also very intuitive and can read body language.

What is a Gordon Setter?

It is the largest and heaviest of the setter breeds, a type of sporting or hunting dog that uses scent to find birds.

How often should I bathe my Gordon Setter?

Every 1 to 6 weeks depending on how messy it gets. Every 4 weeks is minimum, but every 2 weeks is average for this breed.

What causes Gordon Setters to shed?

It’s normal for dogs to shed. However, dead or damaged fur, warmer weather months, and lack of grooming can make a Gordon Setter shed more than usual, and it’s a moderate shedder.

How long does a Gordon Setter live?

A Gordon Setter’s typical lifespan is 10 to 12 years, which is average. 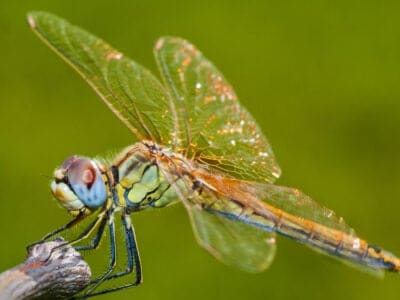 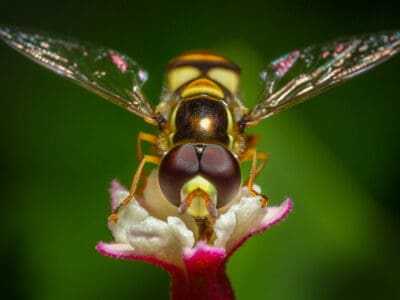 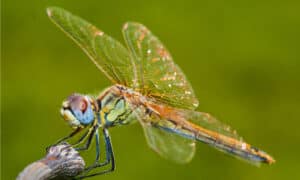