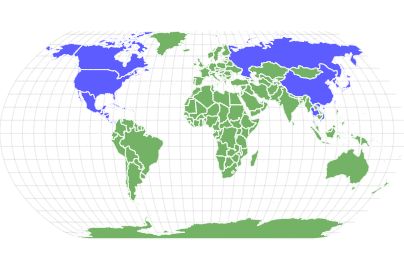 View all of our Herring Gull pictures in the gallery.

View all of the Herring Gull images!

“It soars along coastal shorelines.”

The herring gull, also known as the American herring gull (Larus smithsonianus), is native to North America, Europe, and Asia. It lives along coastal shorelines as far north as Eastern Russia and Alaska and as far south as Central America and China. This species is a feisty scavenger, always looking for a quick and easy meal. You will find them at garbage dumps, fisheries, or anywhere humans are likely to leave food and trash. They also have no problem stealing food from others or robbing the nests of their own species. Find out everything there is to know about this plucky gull, including where it lives, what it eats, and how it behaves.

Where to Find the Herring Gull

The herring gull lives in North America, Europe and Asia in at least 70 countries, including Canada, the United States, Mexico, China, Germany, and Japan. This species is migratory and typically spends the breeding season in northern regions like Alaska and Canada before heading south to their wintering homes along the coast of the US and Mexico. They have various habitats, but all are associated with water. You can find them along shores, beaches, bays, marshes, lakes, piers, islands, and docks. Occasionally, they will venture out to farmlands and dumps. Expect to see some anywhere there is human activity and rubbish; it’s a perfect opportunity to grab easy food.

They nest in colonies with other gull species but sometimes in isolated pairs. They nest on islands on the ground near shrubs or rocks to protect them from wind and predators. Both sexes build the nest. They make four depressions, or scrapes, which they line with feathers, vegetation, and other material.

Herring gulls are large, heavily-built gulls, measuring 21 to 26 inches and weighing 1.3 to 3.6 pounds, with a 47 to 61-inch wingspan. They have long, powerful bills, full chests, and a sloping forehead. Adults have white heads and underparts, light gray backs, black wingtips, and yellow beaks. Juveniles are mottled brown and take four years to reach adult plumage.

These birds are all about food and spend much of their time perched near food sources, coasting along the shoreline, and gathering around fishing boats. They are loud and feisty, always ready to steal a meal. These gulls produce loud rollicking calls and raucous cries, sometimes sounding like a burst of laughter. Herring gulls are social, forming lifelong pairs and living in breeding colonies.

Herring gulls are short to medium-distance migrants. Most populations breed throughout Canada and Alaska and migrate to the United States and Mexico coasts. Those living in New England, the Great Lakes region and the Southern Alaskan coast remain in their environments year-round. In Asia, those inhabiting areas of Eastern Russia may stay in their habitat all year, while others will migrate as far south as Viet Nam. European gulls breed in northern regions near Finland and Sweden, migrating south into Germany, France, and Spain.

What Does the Herring Gull Eat?

Their varied diet includes marine invertebrates, like mussels, squid, sea urchins, and crabs. They also eat fish, insects, carrion, human trash, and other birds. And may occasionally participate in cannibalism and eat fellow herring gull chicks and eggs. They have a unique way of eating clams and mussels by dropping them from a height onto a hard surface, like a rock, to break its shell. They hunt by plucking creatures from the sea and shore or doing shallow dives underwater.

The IUCN lists the herring gull as LC or “least concern.” Due to its extensive range and substantial population, this species does not meet the qualifications for “threatened” status. Their numbers have slightly decreased over the last several decades, primarily due to the reduction in discards from fisheries. Their other threats include wind turbine collisions, hunting, trapping, and habitat shift from climate change.

What Eats the Herring Gull?

The herring gull’s predators include weasels, foxes, peregrine falcons, domestic dogs, and gray seals. They defend themselves by giving warning calls and chasing attacks. If a predator enters a breeding colony, the gulls gather in the air and circle around the intruder.

Herring gulls mate for life and participate in courtship displays like mate-feeding. They return to the same nesting site each year, and both parents defend their territory and raise their young together. Females lay one to four, typically three, buff to olive-colored eggs with dark blotches. Both sexes take turns nesting for 27 to 30 days. The young fledge the nest one to two days after hatching but remain in the area to be fed by their parents. They are independent between 45 and 50 days and can reproduce around four to five years old. This species has a relatively long lifespan and can live up to 50, but its average lifespan is 13 years.

The global herring gull population is estimated to number 430,000 to 520,000 individuals. This species has undergone a statistically insignificant decrease in North America over the last 40 years, but it’s unknown if they are still declining. They are also declining in Europe, but not rapidly enough to be considered threatened.

View all 95 animals that start with H

Where do herring gulls lives?

The herring gull lives in North America, Europe and Asia in at least 70 countries, including Canada, the United States, Mexico, China, Germany, and Japan.

Where does the herring gull nest?

They nest in colonies with other gull species but sometimes in isolated pairs. They nest on islands on the ground near shrubs or rocks to protect them from wind and predators.

How big are herring gulls?

These gulls produce loud rollicking calls and raucous cries, sometimes sounding like a burst of laughter

What do herring gulls eat?

What threatens the herring gull?

Their numbers have slightly decreased over the last several decades, primarily due to the reduction in discards from fisheries. Their other threats include wind turbine collisions, hunting, trapping, and habitat shift from climate change.

What are herring gull predators? 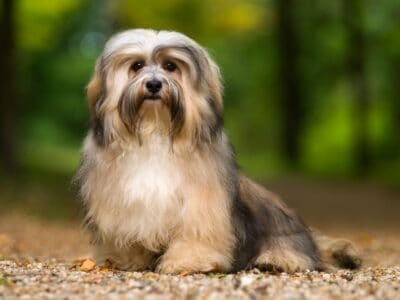 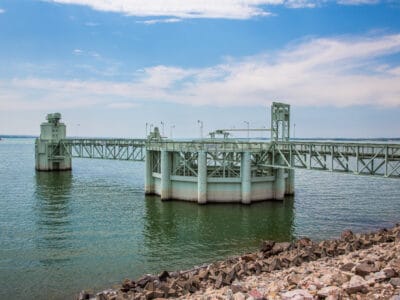 Discover the Deepest Lake in Nebraska 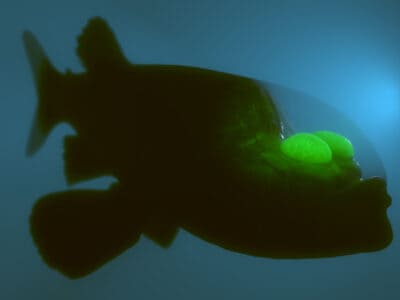 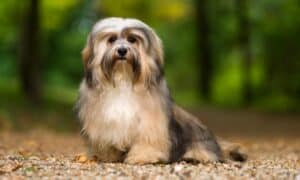