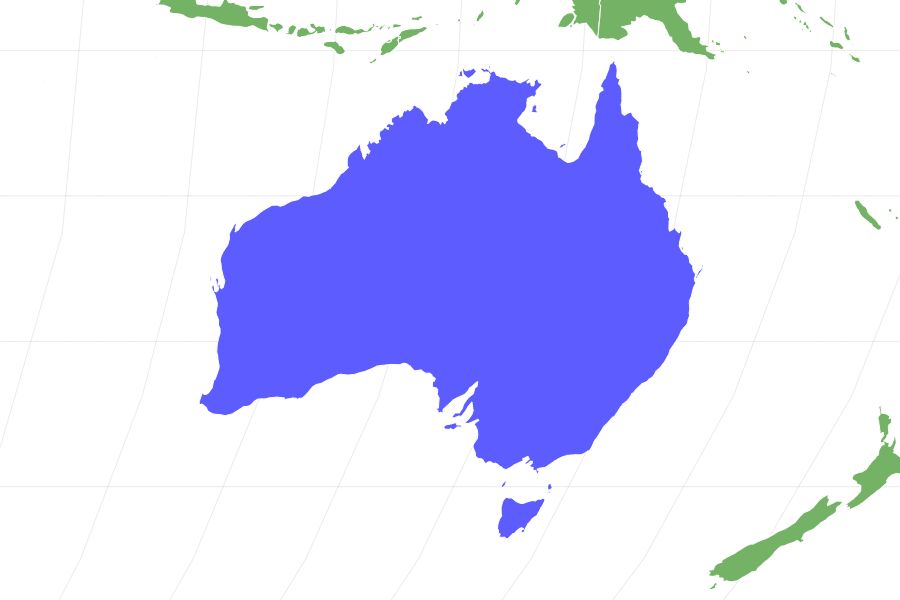 View all of our Lyrebird pictures in the gallery.

View all of the Lyrebird images!

The Lyrebird is described as “Nature’s Best Mimic”

The largest of all the perching birds or songbirds, this bird impresses not just with its uniquely beautiful tail feathers but with its elaborate songs and incredible skill at mimicry. This Australian bird uses its voice to imitate everything from a jackhammer to a chainsaw to a crying baby. It can even carry two tunes at the same time.

Here are some head-spinning facts about the lyrebird.

Where To Find the Lyrebird

Lyrebirds are shy and secretive, and it takes some patience to find one in their forest home in Australia or Tasmania. They spend the day among the bushes, and at night they climb to the top of the tree canopy. Their wings are not strong, and they don’t like to fly, so they’ll most likely run away from danger and use their wings to help them leap away.

The Superb lyrebird female prepares an untidy domed nest on a mound of moist earth or against a tree or tree stump. The nest has a side entrance. Inside, the hen lays a single egg. Albert’s lyrebird builds a nest in a crevice between or in rocks, cliffs, caves, or a rock ledge.

The lyrebird is made of two species that belong to the Menura genus, M. novaehollandiae and M. alberti. Menura is derived from New Latin, which borrowed the Greek word for “moon” mēnē, and ura, which means “tail.” So Menura means something like “moon-shaped tail.” Novaehollandiae translates from Latin into “New Holland,” which used to be the old name for Australia. Alberti comes from Prince Albert, who was the husband of Queen Victoria.

In most ways, lyrebirds are plain. Their feathers are neutral-colored though they may have areas of red. It is large for a songbird, with male lyrebirds weighing over 2 pounds. It’s also a long bird, with a longish beak, long neck, long body, long, strong legs, and long tail. But the tail feathers of the male make it stand out.

The Superb lyrebird has a tail that can be as long as 28 inches. The 16 feathers are mostly silver filaments that resemble a veil and two silver feathers. These fourteen feathers are bordered by feathers shaped like the frame of a lyre. They are in fact called lyrates. The Albert’s lyrebird’s tail is not as spectacular, but still has 16 feathers made of filaments and lyrates.

Females also have long tails, but they lack the filamental feathers. Females of both species are a little smaller than males.

These birds are solitary and shy and are only seen together during the breeding season or as a hen caring for a chick. They are rather like domesticated chickens in that they prefer to live in the ground and scratch to uncover seeds and prey found under the leaf litter. Males sing and perform their fascinating mimicry all year, but they really put on a show during the breeding season in winter.

This Australian fowl eats mostly invertebrates such as spiders, centipedes, worms, insects, and insect larvae. It will also take small frogs and lizards and eats seeds now and then.

Predators include birds of prey such as goshawks, feral dogs, cats, and foxes. Though they’re protected in some areas, humans still hunt lyrebirds because they are capable of disturbing planted areas with their scratching and for the male’s tail feathers. Wildfires, especially those made more frequent and intense through climate change, also endanger the bird’s habitat. Human encroachment is also a threat.

The males of the Menura genus put on spectacular shows to attract females. They’ll clear a bit of land in the forest, then build a mound of soil to perform on. Then, the male opens up his tail feathers and throws them over his back, vibrating them all the while. Of course, at the same time, he sings songs that have been passed down through generations amended with mimicry of sounds he has picked up, even if those sounds are chainsaws, car engines being turned over, barking dingos, and roaring koala bears. Not only this but the bird’s dance changes depending on the song, something that only humans were thought to do.

After mating, the female builds a large, messy, domed nest and lays a single egg. She usually builds close to the ground but will construct the nest in a tree if there are predators or people about. She will incubate the egg and raise the chick by herself. Chicks are born helpless and naked.

The lyrebird can have a lifespan of 30 years and is not ready to reproduce until it’s at least five years old. The male’s showy tail feathers don’t even start to come in until he’s at least three. But as the bird gets older, his repertoire of songs and sounds becomes more complex and more accurate.

The conservation status of M. novaehollandiae is categorized as least concern, though the wildfires that ravaged Australia in 2019 and 2020 might cause conservationists to rethink its status. M. alberti is listed as near threatened.

Does the Lyrebird Migrate?

They don’t migrate and prefer to stay within a 6 mile radius of their home territory.

How many eggs does the Lyrebird lay?

The hen lays exactly one egg. She incubates the egg for about 50 days and raises the chick by herself.

How fast does the Lyrebird fly?

The lyrebird does not fly fast because its wings are small and weak. It prefers to run away from danger.

What is the Lyrebird’s Wingspan?

The bird has a wingspan of about 27 to 31 inches, with the wingspan of the Albert’s being shorter than that of the Superb’s.

When do Lyrebirds leave the nest?

Chicks leave the nest when they’re about six weeks old.

Can a lyrebird imitate the human voice?

A lyrebird can imitate the human voice, but not often and not perfectly. They are better at mimicking human sounds such as whistles.

Why are they called lyrebirds?

These magnificent birds are called lyrebirds because the two main tail feathers of the male resemble the frame of a lyre, a stringed instrument first used in ancient Greece.

Can you have a lyrebird as a pet?

It is illegal to own a lyrebird as a pet. Even a zoo might find it challenging to keep these birds happy and healthy. One reason for this is their diet requires a variety of insects and invertebrates that may be difficult to provide on a regular basis.

Where are lyrebirds found in Australia?

Female lyrebirds do sing, especially when they’re nesting. They even practice mimicry. Their song is not as powerful as the songs of the males.