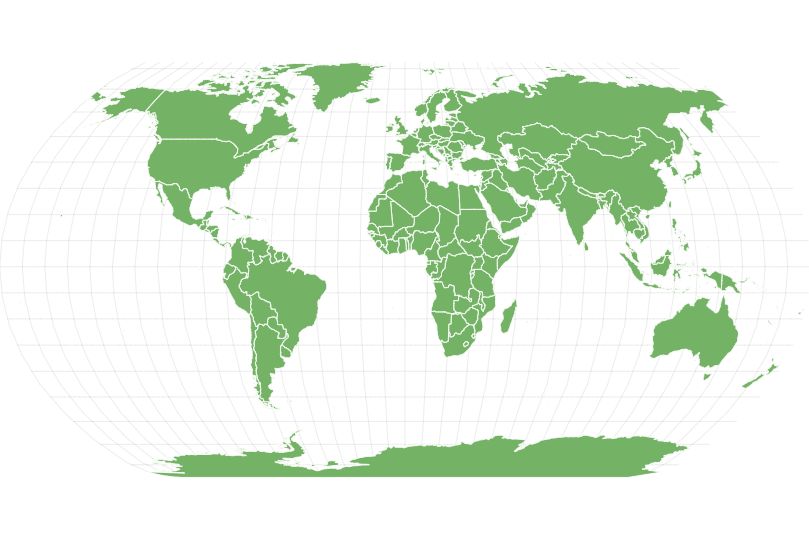 View all of our Sparrowhawk pictures in the gallery.

View all of the Sparrowhawk images!

The sparrowhawk is an expert hunter of sparrows and other birds.

Sparrowhawk refers to any number of species that belong to the hawk genus. It should not be confused with the American kestrel, also known as the sparrow hawk, which actually belongs to the falcon genus instead. The most common and widespread species is probably the Eurasian sparrowhawk, which will be the focus of this article unless otherwise mentioned.

Where to Find the Sparrowhawk

The sparrowhawk can be found throughout most of Europe, Asia, Africa, and the Pacific region. They often take up residence in forest and woodland areas, which provide plenty of cover and nesting locations.

The sparrowhawk may create a nest composed of twigs and bark in the forked branch of a tall tree.

The scientific name for the sparrowhawk genus is Accipiter. It is a Latin word that means hawk or bird of prey. However, not all species within the genus are considered to be sparrowhawks. Most are goshawks or “true” hawks. Only about 20 of the 51 or so species go by the name sparrowhawk. The family to which they belong also includes eagles, kites, and other birds of prey.

Sparrowhawks come in a variety of different colors and patterns, but most species have solid gray or black upper wings with a white breast and lower wings covered in orange or brown barred markings. The short, broad wings and long, slender tail may help it maneuver through the trees, while the sharp beak and talons are used to kill prey. Females are substantially larger than males. For instance, the female Eurasian sparrowhawk is about 25% larger and weighs twice as much as its male counterpart. The largest female sparrowhawks can easily reach up to 20 inches tall with a wingspan of up to 40 inches.

The sparrowhawk is, for the most part, a solitary hunter. They are mostly silent outside of the breeding season, but they do make a chattering or cackling call that sounds like “kewkewkew.” This call is likely directed toward other members of its species. There is no specific name for a group of sparrowhawks, but some people use aerie or eyrie to describe them.

Most populations are resident for the entire year, but northern sparrowhawks do migrate south for the winter. For example, populations in Siberia can travel all the way down to southern Eurasia and Africa each year.

Like all birds of prey, the sparrowhawk is a carnivorous animal. In order to find food, they remain hidden in cover and then ambush their prey with sudden speed and agility. They are likely to target a single prey and relentlessly hunt it until it’s captured.

What does the sparrowhawk eat?

The diet of the sparrowhawk usually consists of sparrows and finches. They will also consume insects, rodents, and other small mammals if given the opportunity. They will often pluck the feathers from the dead prey and tear the flesh off with its sharp beak. The entire prey is consumed and very little is left behind.

Sparrowhawks face several threats from humans. They are particularly vulnerable to habitat loss because they depend so much on thriving woodlands. Pollution also affects them by thinning out their shells. They are sometimes hunted and killed by humans as well. According to the IUCN Red List, most sparrowhawks are considered to be species of least concern, meaning populations are robust and they require no special conservation effort. But a few of the Pacific species, such as the Nicobar sparrowhawk from the Nicobar Islands and the New Britain sparrowhawk from Papua New Guinea, are either vulnerable or near threatened. Habitat destruction is a big reason why.

What eats the sparrowhawk?

The sparrowhawk is sometimes preyed upon by eagles, owls, falcons, goshawks, red foxes, and martens. The size and ferocity of the adult provide plenty of protection against predators, but juveniles are more at risk.

Many sparrowhawks breed in extensive woodland areas that provide just enough space for easy flight. Most species are completely monogamous within the breeding season, but they can change mates each year whenever it suits them. They tend to remain in the same territory year after year to produce and raise their brood. After mating, the female will produce a single clutch of two to five eggs (depending on the species) per breeding season. These eggs will hatch after about a month of incubation.

The mother takes care of the chicks for the first few weeks, while the male provides much of the food. The chicks are completely dependent on the parents at this stage and make loud calls for food. After about a month, the chicks will start to perch on branches and learn to fly. This is done in preparation for permanently leaving the nest a short time later. The mortality rate is very high in this early period. It’s estimated that only about a third will survive the first year. Most juveniles take about one to three years to fully achieve sexual maturity. Assuming they reach adulthood, most sparrowhawks have a normal lifespan of 10 to 20 years.

Does the sparrowhawk migrate?

Yes, northern sparrowhawk populations do migrate south for the winter.

How many eggs does the sparrowhawk lay?

Sparrowhawks lay several eggs, usually in the range of two to five per breeding season.

How fast does the sparrowhawk fly?

What is the sparrowhawk’s wingspan?

The largest species (like the black sparrowhawk) have a wingspan up to 39 or 40 inches.

When do sparrowhawks leave the nest?

The chicks generally leave the nest after about a month or two.

What is a sparrowhawk?

The sparrowhawk is a type of hawk or bird of prey that, as the name suggests, primarily preys on smaller birds such as sparrows. It belongs to the hawk genus, but keep in mind that the distinction between sparrowhawks and other types of hawks isn’t always clear-cut and obvious.

How big is a sparrowhawk?

Is it rare to see a sparrowhawk in your garden?

If sparrows, finches, and other potential prey reside in your garden, then you may receive a visit from a sparrowhawk from time to time, but the garden is not their preferred hunting grounds.

Sparrowhawks are very common across their entire range.

Yes, they do eat rats on occasion, but their primary source of food is actually other birds.

How do I identify a sparrowhawk?

Sparrowhawks can be identified by the broad wings, long, slender tail, dark and solid-colored upper wings, and barred or striped breast and lower wings. They are fairly small for a bird of prey but still much larger than most birds.