The Rarest Animals In The World

Over the years, the human race has expanded more and more rapidly leaving a trail of environmental damage in the process. The biggest impacts on our planet are caused by pollution and deforestation, which means the loss of habitat for some of the world’s rarest species.

But, at a time when we are becoming more aware of the destruction we have caused and are looking more and more to conserving the world’s habitats, how many of us actually know which animals are our rarest? Here are the 10 rarest animals in the world:

All of these animals have been classified as being Critically Endangered, and for many of them, their numbers in the wild are at an all time low. Global deforestation is the primary cause for their demise, something which is being done by us. 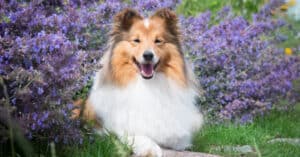