The crappie is one of the most popular freshwater fish in North America. 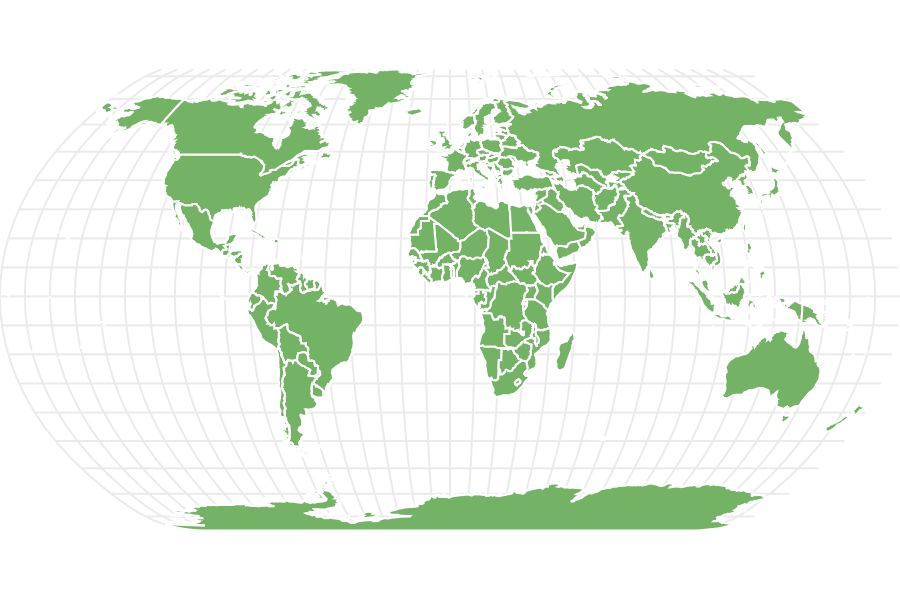 View all of our Crappie Fish pictures in the gallery.

View all of the Crappie Fish images!

There are only two recognized species in the crappie genus: the black crappie fish and the white crappie fish.

The crappie fish is a genus of medium-sized freshwater fish, native to North America. Popular in both recreational and commercial fishing circles, they are common referred to as a type of “panfish,” because their body is small enough to fit inside of a frying pan. They are considered to be an interesting and fun catch for both beginner and expert fishers.

The scientific name of the crappie genus is Pomoxis, a Greek term that directly translates as sharp (oxys) lid or cover (poma). With pronunciation of PO-mock-sis, the name is a reference to the spiny gill cover on the side of the fish. The crappie genus is a member of the sunfish family, along with bluegill, rock bass, and largemouth bass.

There are only two recognized species in the crappie genus, both of them quite similar in distribution and appearance.

The crappie fish is characterized by an oval-shaped body, silvery-green scales, a downturned mouth, and spiny fins and gill covers. The two species in this genus are fairly simple to distinguish from each other. The black crappie fish can be identified by the irregular black spots arranged around the body. The white crappie fish has faint vertical stripes instead; it also has fewer spines on the dorsal (top) fin. The length of the typical crappie is around 10 to 11 inches, but the largest ever recorded fish was more than 19 inches long.

The crappie can be found throughout the ponds, rivers, and lakes of North America, usually hiding within vegetation, rocks, or fallen trees. While it was originally a native of the eastern United States and Canada, this fish has been transplanted throughout the entire continent.

The crappie is a medium-sized predatory fish with a very diverse and eclectic diet. It is an important part of the freshwater ecosystem, providing nutrients for other predators.

What eats the crappie?

The crappie is primarily preyed upon by larger fish such as the largemouth bass and channel catfish. The eggs and juvenile crappies are most vulnerable to predators, but even the adults can be consumed by particularly large freshwater fish. Schools offer the most protection against this.

What does the crappie eat?

Upon first hatching, the juvenile crappie feeds upon zooplankton (tiny animals floating in the water). After reaching adult size, they then feed upon crustaceans, insect larvae, and smaller fish, including the young offspring of their own predators.

Upon the arrival of the spawning season in the spring or early summer, the male crappie will create a nest in the river or lake ground by clearing out sand, gravel, and mud. The female will then visit various nests and mate with several males she has personally chosen. The mating process involves the simultaneous release of female eggs (she can produce an average of 40,000 eggs, depending on her size and age) and male sperm, which fertilize right there in the nest.

After fertilization is complete, the male will stand guard over the eggs for the next few days until they begin to hatch. The surviving juvenile will move to deeper water and begin to feed without the protection of their parents. At this stage, most of the young are lost to attrition; they make up for this in the sheer number of eggs produced. It takes about two to four years for the fish to reach sexual maturity. The oldest known crappie was about 15 years old, but the typical lifespan is around seven years.

Crappie in Fishing and Cooking

The crappie is a very popular choice in both recreational and commercial fishing. Their white, flaky flesh is said to have a mild but sweet taste with very little strong fishiness to it. Popular methods of cooking include frying and filleting. Local governments may carefully regulate how many crappies may be caught, but otherwise, they are incredibly abundant and available all year-round, even during the winter, when ice is heavy on the water. Many different types of lures and rods work well with this fish.

Is the crappie a good fish to eat?

The crappie is largely considered to be an excellent fish to eat, both because of its taste and its healthiness.

Why is the fish called a crappie?

Crappie is a translation of the French term crapet, which is the name of any fish in the sunfish family. The pronunciation of the English name is crap-ee. It’s a very similar pronunciation as the original French.

What is the best bait for crappie?

Some of the most popular baits include minnows, insects, and crayfish.

The crappy has a sweet, mild taste. It has very little of the strong taste normally associated with fish.

How do you fish for crappie?

The crappie is attracted to just about any kind of lures, but plastic jigs and curly-tailed grub lures are thought to work best. Other popular means of catching the crappie include fly fishing and (at least in winter) ice fishing. Because of their large mouths, a big hook may be required; a number six hook will usually work best.

These fish are fairly active all year-round, even when there is a lot of ice on the water, but the best time to catch them might be during the spawning season in the spring. They usually like to cluster in schools around submerged trees or rocks. If you don’t find one immediately, then they might still be lurking elsewhere. When the fish shows interest in the lure, try to move it around slowly in the water; they may not strike at a fast-moving target.