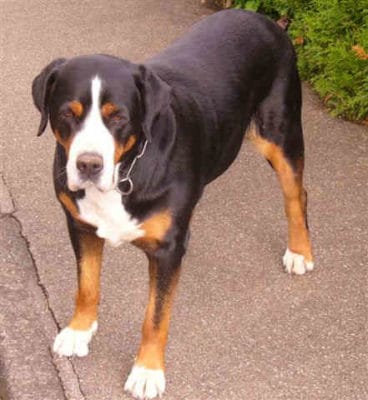 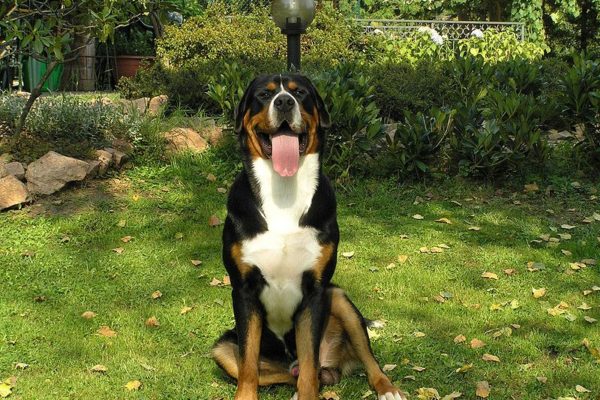 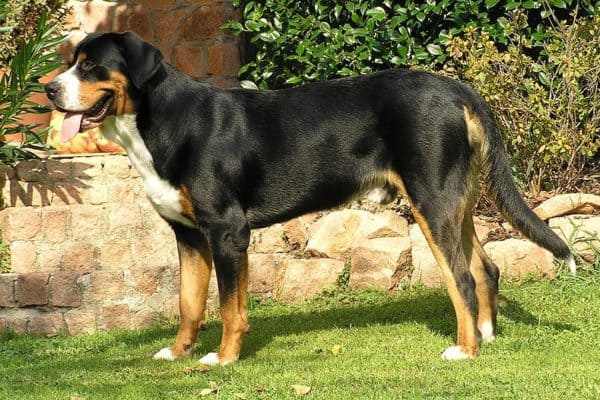 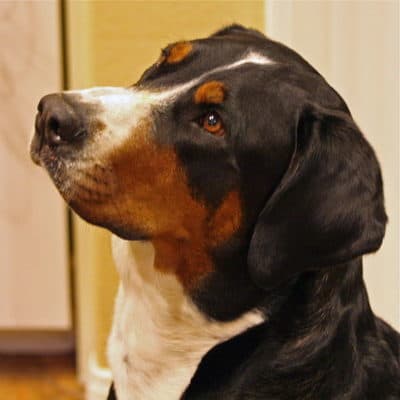 The Greater Swiss Mountain Dog has a reputation of combining protectiveness with a gentle nature, particularly with respect to its love of its family, especially children.

These dogs are strong, active, and remarkably agile for their size. A Greater Swiss Mountain Dog can be trained for weight-pulling competitions and/or to pull carts behind them carrying goods or even a person. They also excel at herding and pack hikes. Also, unlike other mountain dogs, they do not drool excessively. Prospective owners need to be prepared to give them lots of time and attention.

Swissies have a very strong pack instinct. They are protective of their family and training is important for them to learn their place. They want the pack to be together and get distressed when a member wanders off.