The plains hognose snake gets its name from the upturned end of its snout. 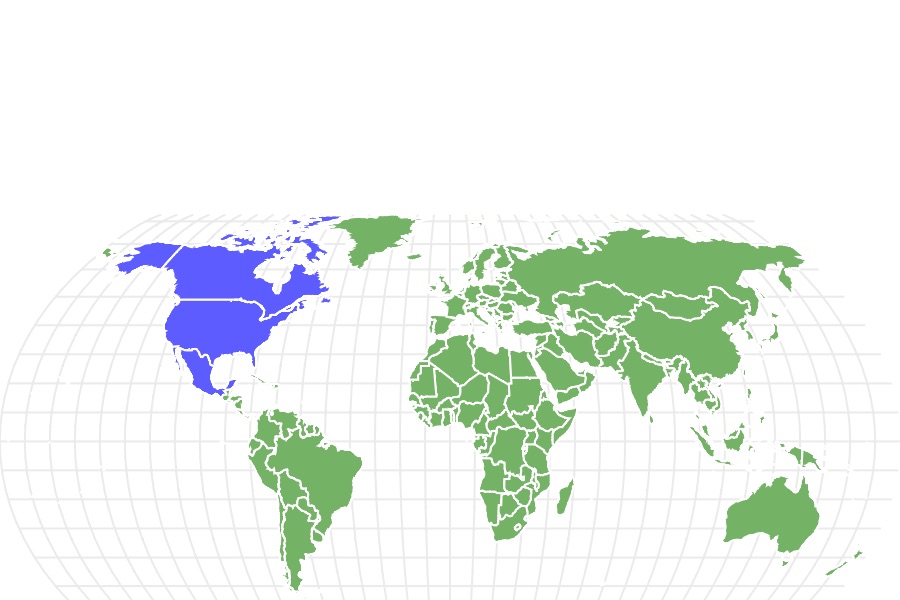 View all of our Plains Hognose Snake pictures in the gallery.

View all of the Plains Hognose Snake images!

When threatened, a plains hognose snake wobbles, shakes, turns onto its back and plays dead.

The plains hognose snake gets its name from the upturned end of its snout. It uses its nose to dig in its dry, sandy habitat. Amphibians and lizards are the main components in the diet of this snake. These docile snakes only grow to around 20 inches long and they’re active during the day which makes them appealing as pets. Their lifespan can go as long as 20 years.

Where to Find Plains Hognose Snake

Check out a map of this snake’s territory and you’ll see it extends from southern Canada, through the central portion of the United States and into Mexico. In the United States, it is spotted sometimes as far west as Colorado and as far east as Illinois.

Dry, sandy ground is where this snake is most often found. Plains hognose snakes live in a desert habitat as well as in savannas, grassy areas, and shrublands.

These reptiles go into brumation from September to March, so they are not as visible. They do this to keep warm and to save their energy so they can reproduce later on. However, like other types of snakes, they can be seen basking on rocks in the sunlight on especially warm days during the winter. The spring mating season at the beginning of March is when these reptiles are moving around and more visible.

It’s in the Reptilia class and Colubridae family.

The subspecies of this snake are:

Their population is stable at a minimum of 100,000 plains hognose snakes. As a note, there are a few areas where its population is slightly decreasing due to habitat loss. The IUCN Red List of Threatened Species reports it as Least Concern.

The base color of the plains hognose snake is olive green or brown. It has a varied pattern of black splotches down its back. The snake’s belly is white with an area of black scales beneath its tail. It has a dark brown stripe beside each eye along with one over its nose.

This snake has a thick body and a wide head. Its sturdy, rough scales help it to safely move through its dry, desert habitat without being burned by the sand. This snake’s snout is upturned at the end. Its eyes are round and brown with black pupils
Plains hognose snakes are considered to be small to medium-sized snakes growing up to around 20 inches long.

How to identify a plains hognose snake:

Plains Hognose Snake Venom: How Dangerous Are They?

In many cases, the plains hognose snake is listed as non-venomous. But, it does have a mild venom. Its venom isn’t dangerous to people but is deadly to its prey.

Despite its threatening-looking snout, this snake is described as timid. Bites from this snake are rare. If someone is bitten by a pet plains hognose snake or a wild one, there is no need to worry about its venom. It’s important to wash the wound with soap and water, then put a bandage on it. All of these steps are done to prevent infection.

Timid and docile are two words connected with this snake. In fact, biologists have noted that this snake is not likely to bite even as it tries to defend itself. As a result, it’s a favorite choice of people who keep reptiles as pets. Unlike many snakes, the plains hognose is active during the daytime. This is another reason why people like to keep this reptile as a pet!

In the wild, they like to hide in their sandy habitat. Oftentimes, they take shelter beneath piles of dry vegetation or in burrows. They have no problem blending into their surroundings! A human who sees this snake while hiking or walking is almost certain to see the reptile slither away as quickly as possible to avoid an encounter.

If a plains hognose snake isn’t able to escape a human or a predator, it may flatten its head and hiss in an effort to appear larger and more threatening. But this isn’t the only method this snake uses to drive predators such as hawks and skunks away.

A plains hognose snakes is notable for its behavior of wobbling or shaking, then turning over onto its back to play dead. Other snakes share this bluffing, or pretending behavior such as the grass snake and the rinkhals. The theory behind this is predators are usually not interested in a snake that’s already dead. When the predator leaves the area, the snake goes back to hunting or traveling its territory. Clever!

View all 104 animals that start with P

They are mildly venomous, but their bite is not harmful to people.

How do plains hognose snakes hunt?

A plains hognose snake uses its special snout to burrow in the sandy ground in its habitat. Oftentimes, it does this in search of toads that bury themselves in the ground. Once a snake locates a toad, it bites the amphibian injecting its mild venom. A toad has poison in its body it releases as a way to defend itself. However, the plains hognose snake’s large adrenal gland prevents the poison from causing harm to its system. The prey is swallowed whole.

No, these snakes are non-aggressive.

Where do plains hognose snakes live?

The range of this snake begins in southern Canada and extends through the central portion of the United States. It’s sometimes seen as far west as Colorado and as far east in the U.S. as Illinois. It lives in the northern to central part of Mexico as well.

What do plains hognose snakes eat?

Toads, frogs, and lizards are all included in the carnivorous diet of this snake.

How big do plains hognose snakes get?

They are considered small to medium in size growing to around 20 inches in length.

Yes, they are docile and known to interact with their owners. They are also considered fairly low maintenance in the world of pet snakes.

How much does a plains hognose snake cost?

Where are plains hognose snakes found?

Deserts, grassy areas, scrublands, and savannas are the habitats of these snakes. Specifically, they live in burrows created and abandoned by rodents.

Though plains hognose snakes are solitary, they sometimes live in the vicinity of other snakes.