Despite its weird looks, the red-lipped batfish is harmless to humans 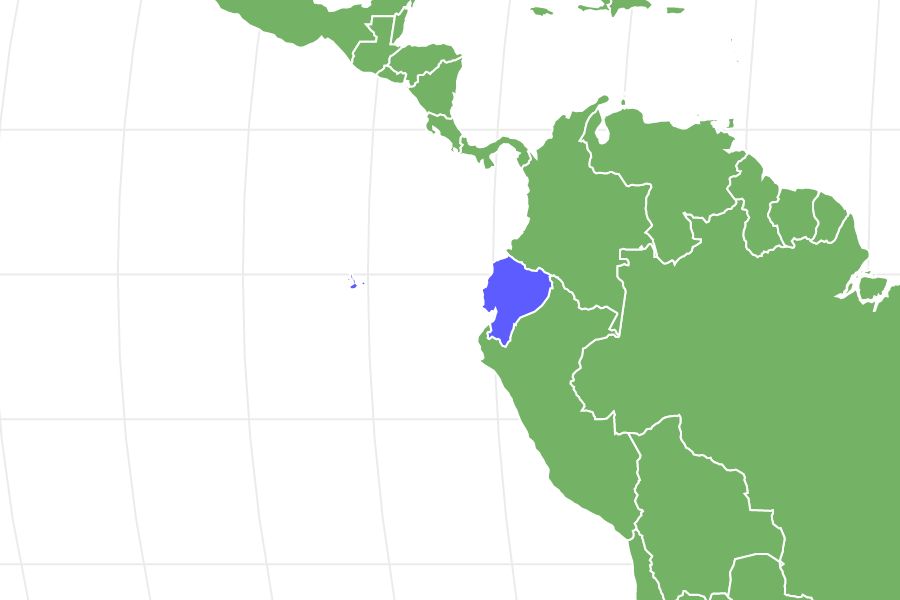 View all of our Red-Lipped Batfish pictures in the gallery.

View all of the Red-Lipped Batfish images!

Two of the challenges of life for a fish, or any other life form, are to find food and once in a while, find a mate. The fins of the red-lipped batfish, which is found only in the Galapagos Islands are not best adapted to swimming, so swimming after its food is difficult. What the fins do allow the fish to do is “walk” over the bottom of the reef where it lives. Moreover, the fish is a member of the anglerfish order and has a lure to bring prey to it if it can’t move fast enough.

Here are five amazing facts about the Red-lipped batfish fish:

The scientific name of the red-lipped batfish is Ogcocephalus darwini. It comes from the Greek words for “hook” which is ogkos and “head” which is kephalḗ, so it means a fish with a hooked head or a hook on its head. Darwini comes from the famed naturalist Charles Darwin. There are no subspecies.

The batfish’s gills are simply tiny holes behind the fish’s pectoral fins. It has scales but they are modified to form structures called bucklers. They are especially noticeable on the back, which is brownish or grayish with a darker stripe from head to tail. The fish is about 8 inches long, has a weight of fewer than 2.2 pounds, and usually has about 19 or 20 vertebrae. Of course, its lips are a deep, vivid red as if it had put on too much lipstick.

“Why do batfish have red lips?”

Scientists believe that the batfish’s florid red lips help it identify and attract members of the same species during the spawning season.

The red-lipped batfish is only found in the Galapagos Islands, but though this makes it rare it is not endangered. Its conservation status is least concern. It is most often found “walking” over the soft bottom near reefs or hiding under rocks at depths that are usually between 10 and 249 feet.

Ogcocephalus darwini does not appear to have any serious predators in its habitat, and it seems to have no fear of being seen out in the open because of it. It preys on a variety of marine animal life, including shrimp, crabs, smaller fish, and marine worms.

Not much is known about the reproduction of Ogcocephalus species. These fish release eggs and sperm into the water, where the eggs are fertilized. The larvae are then dispersed throughout the ocean. The fish can live about 12 years in the wild.

Red-lipped Batfish in Fishing and Cooking

Fishermen are not particularly interested in landing this odd little fish, and it’s not used much in cooking. It does seem to be somewhat at risk of being by-catch even as the area around the Galapagos Islands is protected from overfishing.

Biologists don’t know the exact population of the red-lipped batfish, but they do know it is endemic to the Galapagos Islands.

What is a Red Lipped Batfish?

The red-lipped batfish is a strange-looking fish, with a length of about 8 inches and a weight usually less than 2 pounds. It lives only in the Galapagos Islands. It overcomes the challenges of not being a good swimmer by having fins that allow it to “walk” over the bottom of the coral reef. It also beats the challenges of being slower than some of its food by having a bright lure at the front of its head that brings prey within striking distance.

Where do Red Lipped Batfish live?

It lives in the waters off the Galapagos Islands, which are found off the coast of South America and belong to the country of Ecuador.

What do Red Lipped Batfish eat?

Is the red-lipped batfish rare?

The red-lipped batfish is probably rare because it is found in such a small area, but it is not endangered.

What are two unusual things about the red-lipped batfish appearance?

The two really unusual things about the red-lipped batfish are its red lips and the weird shape of its body. Its fins and body have been modified to give it the appearance of a bat to some people, hence its name.

Is the red-lipped batfish an endangered species?

The red-lipped batfish is not an endangered species, though it runs the risk of being affected by climate change and the bleaching of the reefs where it lives.

Red-lipped batfish are not poisonous, even though they’re not very much eaten by humans or any other predators.