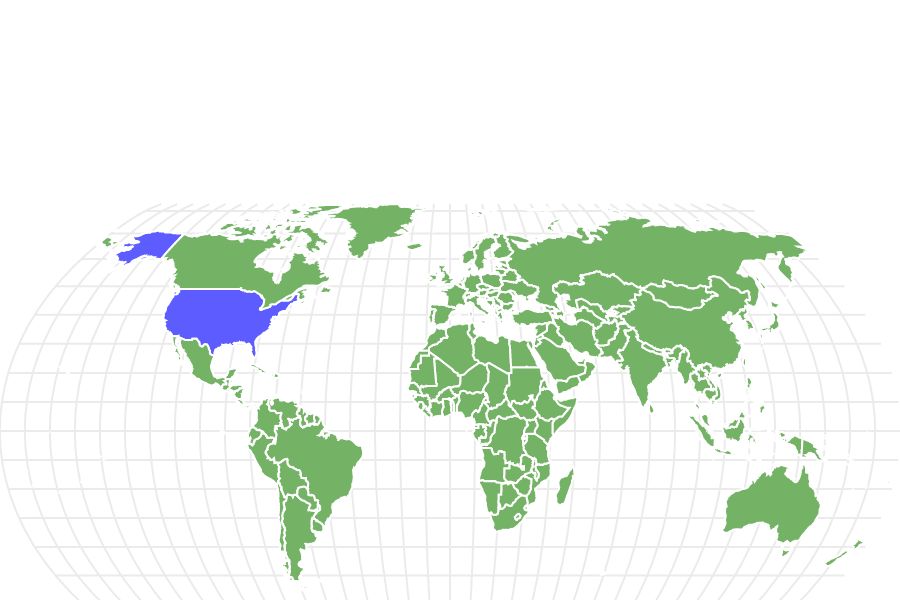 View all of our Venus Flytrap pictures in the gallery.

View all of the Venus Flytrap images!

The Venus flytrap is among a group of plants that derives some of their nutrients from eating animals.

This species may look like a strange anomaly, unlike anything else on the planet, but it is actually just a simple flowering plant that evolved the ability to trap and then digest more complex organic matter. While they are illegal to poach from the wild, it is possible to buy your very own flytrap from a store and take care of it. This article will share some interesting facts about the adaptations, life cycle, habitat, and scientific name of this plant.

The scientific name for the Venus flytrap is Dionaea muscipula. Dionaea is a reference to the Greek goddess Aphrodite (the daughter of Dione), who is often associated with this plant. The Latin/Roman counterpart of Aphrodite is, of course, known as Venus. The name muscipula means mousetrap or flytrap in Latin. This species is the only living member of its genus, but it is closely related to other carnivorous flowering plants in the family of Droseraceae.

The Venus flytrap has an unusual structure. It is composed of four to seven leaves, each of which contains its own trap; four to 10 beautiful white flowers are arranged around the top with green veins running along each petal. The trap itself is one of the most unique adaptations. It is composed of two hinged lobes, about 5 inches long, extending from the end of each leaf. The inside of the lobes is filled with hair-like trichomes that trigger the trap when stimulated. The outer edges of the lobe are covered in sharp bristles called cilia that close on the prey and trap it inside.

The Venus flytrap is like most plants: silent, stationary, and only capable of reacting to basic stimuli. Although it is able to pollinate itself, the Venus flytrap also relies on other forces (such as wind or animal pollinators) to spread its pollen to another flower in order to sexually reproduce. The ability to digest animals is the one feature that really sets it apart from most plants.

Insects are lured to the plant by the scent of the nectar. The flytrap is incredibly good at distinguishing different types of stimuli. Rain won’t trigger it, for example, but common prey will. The hairs must be triggered multiple times within a 20-second span for the trap to close. The lobes can snap shut within just a tenth of a second, ensnaring its prey.

If the prey is too small and not worth the cost of digestion, then there is actually enough room for it to escape. If it’s too big, however, then it risks destroying the trap completely. When it has found just the right prey, the plant will slowly seal the trap and then release digestive enzymes to consume its body. The plant can afford to be so patient and particular because it can go for a long time without food.

The Venus flytrap is native to only one place in the entire world: a small area of North Carolina and South Carolina within about 60 or 70 miles of the coast. However, it has been transplanted to other parts of the country, including New Jersey and northern Florida. It’s also sold as a potted plant all around the world by human cultivators. The flytrap typically grows in moist, acidic soil with poor nutrient content. Because it only grows in an open understory with no upper canopy, the flytrap benefits from natural fires that destroy larger trees and shrubs.

The Venus flytrap has historically been threatened by poaching, agriculture, pollution, road-building, and modification of its natural environment. Some of these modifications can occur without anyone being aware of them. When people suppress natural fires that clear out larger foliage, it actually prevents the Venus flytrap from growing properly. And because it lives so close to the coast, climate change could place further stress on the remaining populations when sea levels start to rise.

What eats the Venus flytrap?

The seeds are often fed upon by rodents and squirrels, raccoons, blue jays, and other birds. This isn’t necessarily a bad thing; when parts of the seeds go undigested, they can spread and germinate in the soil. However, herbivorous insects such as aphids and spider mites can cause extensive damage to parts of the plant.

What does the Venus flytrap eat?

The Venus flytrap actually derives most of its nutrients from the soil. It also receives energy from the sun via the process of photosynthesis. But in order to supplement its diet in nutrient-poor soil, it needs to consume meat as well. Insects and arachnids form the bulk of their diet, including flies, grasshoppers, beetles, and ants. Once it has found a perfect meal, digestion can take at least five days. After it is done with the food, the trap will open up and release the uneaten chitin shell of the insect. However, one of the most important adaptations of these hardy plants is the ability to survive for months without a single morsel of food.

The typical reproduction season takes place annually between April and June. Like many other flowering plants, the Venus flytrap relies on pollinating insects (such as sweat bees and beetles) to spread the pollen from one plant to another. It is not entirely clear how these insects avoid the flytrap and find their way straight to the pollen. It could be the case that the pollinators are only attracted to the color of the white flowers, whereas the prey is attracted to the red and green of the flytrap lobes.

Regardless of the facts of the matter, once it has been pollinated, the plant will develop small black shiny seeds after about four to six weeks. The propagation of the Venus flytrap is accomplished by the spread of these seeds. Once the seed falls to the ground, it will extend its bulbous roots deep into the soil from which a new flytrap will grow and bloom. The seeds tend to germinate very well in sandy or ashy soil. The propagation and germination period in its life cycle happens quickly without much of a dormancy period in between. While this plant also has the ability to reproduce asexually as well, sexual reproduction is its preferred method of propagation.

Once it has germinated, the Venus flytrap is very slow to mature. It can take three to four years before they even begin to flower and bloom. This period of bloom only occurs once per year before the flowers will wilt again. Venus flytraps also need to be careful about triggering the trap too often. Each trap only has a set number of uses before it falls off and needs to be replaced, but this is a very long and costly process that the plant will try to avoid. Depending on its condition, the Venus flytrap can survive somewhere between five and 20 years, perhaps even longer.

The Venus flytrap is considered to be a vulnerable species by the IUCN Red List. It is estimated that only around 35,000 of them currently remain in the wild, according to the North Carolina chapter of the Nature Conservancy. This is down from the original estimated population of five million. An unknown number exists in private hands as well. Because of its precarious state, there is a chance that the US government would consider placing it on the endangered species list to afford it federal protection.

Is the Venus flytrap carnivorous, herbivorous, or omnivorous?

This plant is considered to be carnivorous, but it actually derives most of its nutrients directly from the soil.

Why are Venus flytraps illegal?

Because of its vulnerable status, the state of North Carolina has made it illegal to poach wild flytraps in their natural habitat. It is not necessarily illegal to buy or own one, however, as long as it came from private cultivation.

How hard is it to keep a Venus flytrap alive?

The Venus flytrap does have some specialized requirements to care for. One of the most important things to remember is that you should not use normal soil mixes, which could cause the plant to prematurely wither and die. Instead, it’s recommended to use either whole-fiber sphagnum moss or an equal combination of peat moss and sharply draining sand. The plant should be moistened with rainwater (and not tap water, which may contain harmful minerals) constantly during the growing season and just occasionally during the winter. The plant also needs about 12 hours of direct sunlight every day.

Can a Venus flytrap hurt a person?

The flytrap poses almost no danger to a person. Even if you put your finger inside of it and somehow triggered the trap, it would not do any visible damage. The cilia are not sharp and painful, and the digestive enzymes are also relatively weak and slow to work. However, handling the trap in any manner may actually harm the fragile plant, so it’s not recommended you attempt it.

How much does it cost to buy a Venus flytrap?

It’s a cheap plant to buy and care for. The cost is usually somewhere in the range of $10.

Can a Venus flytrap survive without bugs?

It’s possible that the flytrap could survive without feeding on insects, but the plant isn’t efficient enough to obtain all its nutrients from the soil. It needs the occasional meal to grow strong and healthy.

Yes, dead bugs are actually preferable to live bugs, which can sometimes escape or wiggle out of the trap, causing it some damage.