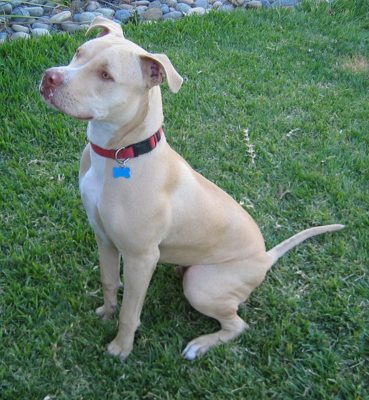 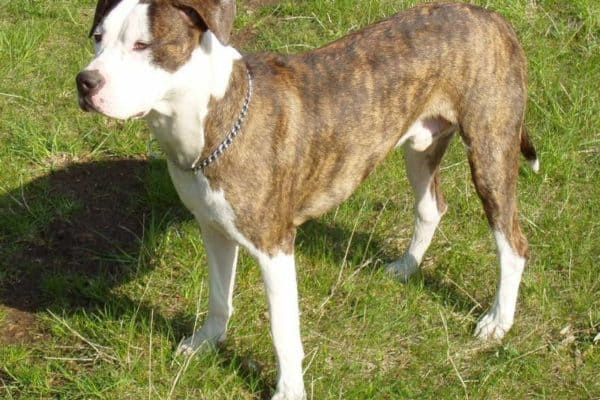 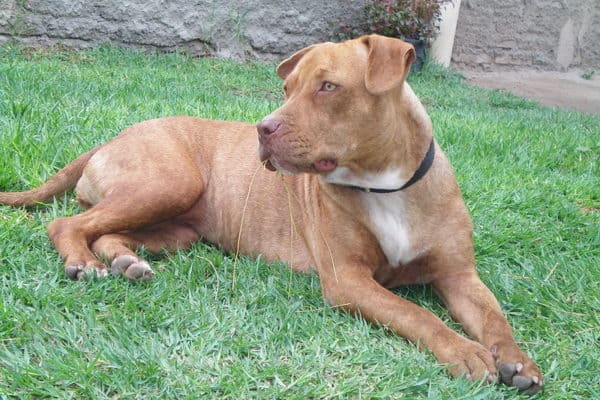 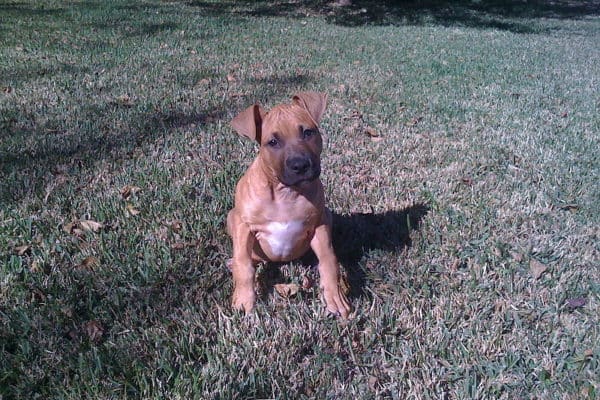 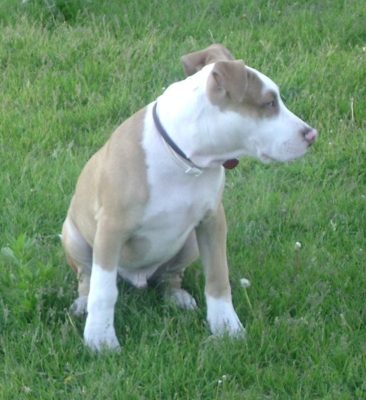 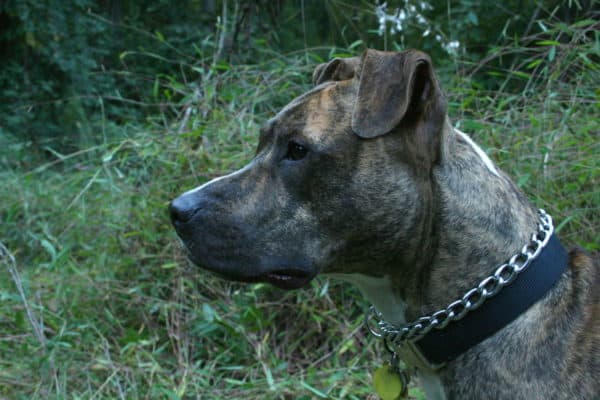 However, a firm, even hand and early obedience training are strongly recommended for this breed. They generally have a lot of energy and high prey drive. They need exercise and stimulation in order to channel their energy properly and not become frustrated, bored, and destructive.