It is a myth that pit bulls have locking jaws. 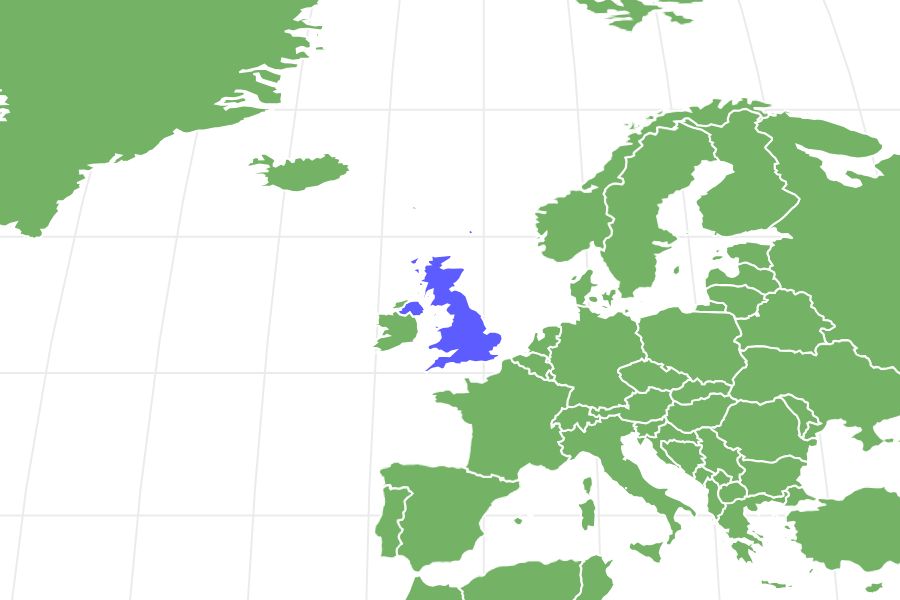 Pit Bull as a Pet:

View all of our Pit Bull pictures in the gallery.

View all of the Pit Bull images!

“Pit Bull” is an umbrella term that includes several dogs developed from bulldogs and terriers rather than a single dog breed. The facts about such dogs show that they are all “bully” types with a common origin in ancient Molossers and share traits of loyalty, protectiveness, and affection. They were originally used to pull down large game such as wild boars, bull baiting, bear baiting, cattle herding, and pit dog fighting. They are also “terrier” types, that is, medium and large-sized terrier breeds used as working farm dogs to kill vermin, hunt, and guard property and people.

The 5 different types of Pit Bulls and Pit Bull mixes

The facts about pit bull ancestry show that their origin is from bulldogs and terriers. Here are the types of pit bull dog breeds:

Here are a few common pit bull mixes that exist:

This breed is Imedium-sized with short hair and an average height of 15 to 19″ for males and 14 to 18″ for females. Males weigh 29 to 80lbs fully grown, while females weigh 24 to 75lbs fully grown. The puppies weigh 4 to 8lbs on average at 8 weeks and are typically fully grown between 12 to 18 months.

Health and Entertainment for your Pit Bull

Pit bulls are active, loyal, friendly, affectionate, easygoing, intelligent, strong-willed, and courageous pets. The “pibbie” personality has playful, social, and protective traits. These dog types are a popular choice for families given their temperament, especially those with older children. Their behavior is silly, obedient, and stubborn, so they act like puppies into adulthood. The origin of their friendliness is in their development since they weren’t initially bred to be guard dogs.

This does not mean that because of their personality they cannot be watchdogs or guard dogs, though. These dog types were used to herd cattle, watch livestock, and pull down bulls and bears. Their behavior can be dangerous if they want to be and attack people with indifference or insensitivity to pain, making them fearless and tenacious to anyone that threatens their family. These traits along with their physical strength make them all-around great working dogs and companion animals.

How To Take Care of Pit Bull

Although pit bulls are a dog-type group, they all share some similarities in their physical makeup and constitution. Owners should be aware of them and read up on the details of the specific breed they wish to have. Whether it’s joint dysplasia, or heart, eye, and skin problems, they have special needs for their diet and care.

Pit bulls are medium-sized stocky dogs that enjoy being athletic and playful. They, especially puppies, have unique health considerations as a dog-type group. New owners should consider the following facts when choosing a food for their pet:

Puppy dog food: Pits have big appetites and puppies are no exception. You’ll want a diet that provides clean animal protein as the first and main ingredient, along with some amount of vegetables or whole grains and fruit for additional nutrients. Additional calcium and phosphorus support growing bones. Feed your puppy 2-5 times a day.

Adult dog food: Animal protein and fat is incredibly important to keep your adult dog healthy. The inclusion of probiotics, eggs, and brown rice, or a combination of meat and fish meal is ideal. Look also for fatty acids and DHA. The fat-to-protein ratio should be a minimum of 50%, while a lack of high-risk preservatives minimizes the risk of cancer.

All pit bulls have a short coat and need little grooming. Although they have minimal shedding, they are not hypoallergenic.

It’s true that this breed tends to act aggressively around other dogs, but they can learn tolerance after training and on-leash meet-and-greet with other dogs. The earlier you have your pup trained and socialized for a variety of dogs, people, and situations, the better. They exceed with training, even as adults.

This breed needs a minimum of 1 hour of exercise a day, although they wouldn’t say no to more. They love stimulating activities, so you’ll want to include something other than walking and running. Examples are a treadmill, playing fetch, a spring pole, joy ball, hiking, high jumping, and obstacle courses. However, they do get tired and sometimes they just want to lay on the couch. Let your dog tell you if it wants to exercise or not rather than forcing it.

Even as a puppy, the pit bull is strong and fast. You’ll want to start exercise early on, with 5 minutes per month of age. Include toys and add stimulating activities as your puppy grows.

This breed is very good with children. Never leave small children around them unsupervised, since pit bulls are big and can accidentally hurt them. You’ll want to make sure the environment is safe for the children and never mix their toys together.

Dogs that are similar to pit bulls include bulldogs, bully kuttas, and bull mastiffs.

This breed is widely known through military advertising and children’s comedies. Some examples of pits that made the spotlight are:

What is a pit bull?

A pit bull is a bull-and-terrier type dog breed.

They can be, as can any medium or large-sized dog.

How do I stop a pit bull attack?

Grab the dog’s tail and pull it backward, or grab its back legs and flip it onto its back.

What is a pit bull terrier?

A pit bull terrier is a specific breed of pit bull, the original “pit bull.”

How do I get a pit bull to release?

Use a stick to put into its mouth and break its bite.

Yes, they are especially good with families.

Why are pit bulls banned?

They are banned or restricted in many areas due to being dangerous when they attack other dogs or humans.

They are naturally dog-aggressive.

Why are they called pit bulls?

The name refers to their dog type as a group with similar molossoid features and descent from bulldogs and terriers.

No, it’s a myth, because they don’t have the mechanism to lock their jaws. Instead, they hold on in their bite and shake, not wanting to let go.

How long do pit bulls live?

Anywhere from 10 to 15 years depending on the breed.

No. Although bulldogs were used in the creation of the breed, it is not a pit bull-type dog.