The biscuit beetle form a symbiotic relationship with yeast 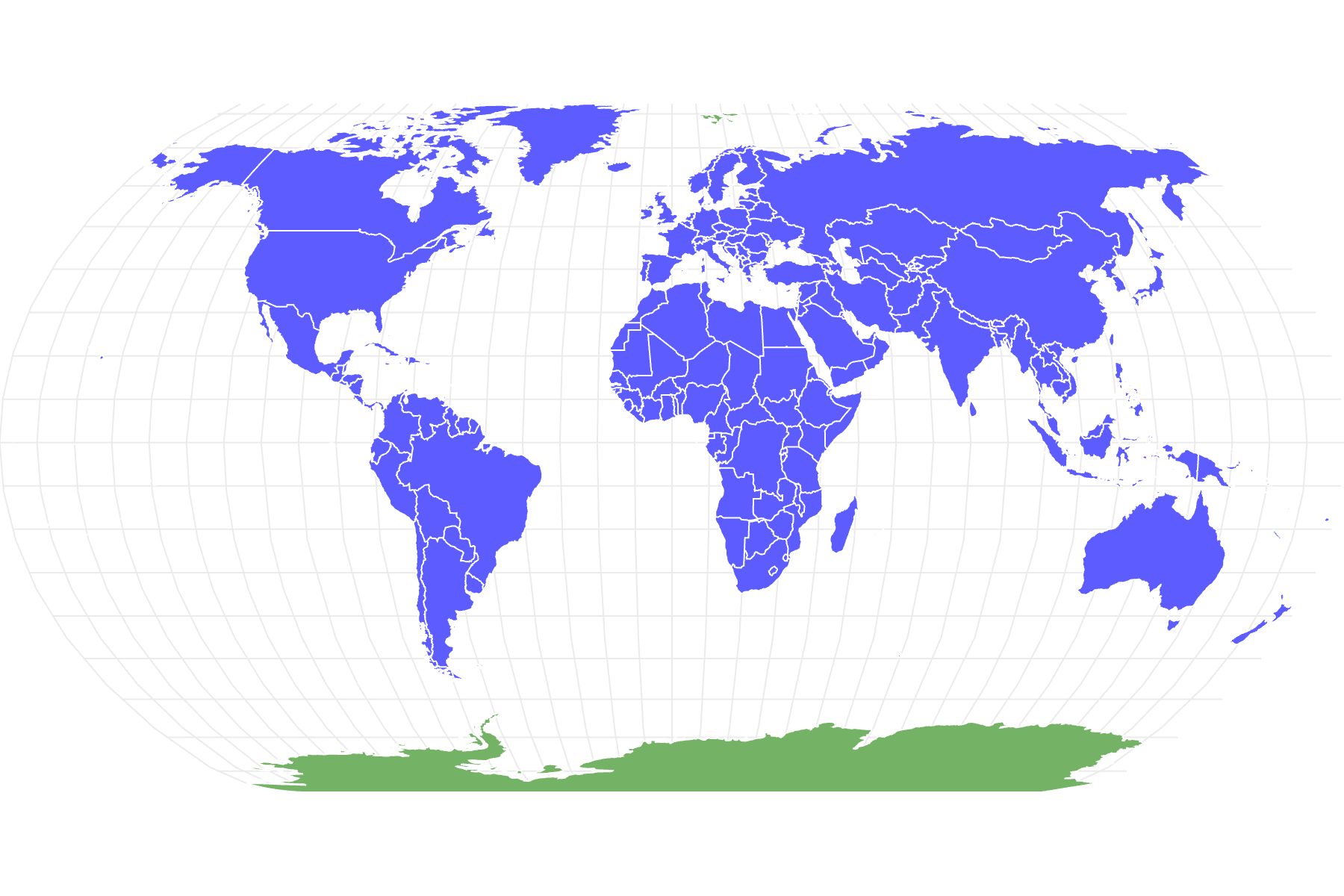 View all of our Biscuit Beetle pictures in the gallery.

View all of the Biscuit Beetle images!

The biscuit beetle benefits from a symbiotic relationship with a yeast fungus (symbiosis means the relationship is mutually beneficial to both parties). The yeast produces vitamin B for the beetle because their diet is otherwise nutritionally poor. It passes on the fungus to the offspring by covering the eggs with it.

The biscuit beetle is a small, unassuming insect that many people consider to be a pest. While they do not bite people, these insects consume lots of food and destroy some property. They seem to have adapted very well to human agriculture over the last several millennia. This article will cover some interesting facts about identification, diet, habitat, and prevention of the biscuit beetle.

Other Names for a Biscuit Beetle

The scientific name of the biscuit beetle is Stegobium paniceum. The genus name stegobium may derive from the Greek word stege, which refers to a type of covering (like the equally descriptive name stegosaur). Paniceum comes from the Greek word panis for bread. This species is the only living member of its genus, but scientists have found aged amber fossils dating back nearly 100 million years from New Jersey that contain ancient forms of the biscuit beetle. This species belongs to the beetle family of Ptnidae, which also includes a number of wood-boring beetles and other annoying pests that infest plants.

Appearance: How to Identify the Biscuit Beetle

The adult biscuit beetle is a small brown insect with an oval-shaped body, measuring no more than 4 millimeters long. Perhaps the most distinctive feature is the unique wing covers. The outside of the cover is etched in parallel rows of grooves or pits, which should aid quite a bit in identification. This species is similar in appearance to the closely related cigarette beetle, but the main difference is that the cigarette beetle has a smooth shell and is overall smaller in size.

The biscuit beetle passes through several different stages in its life cycle. Before it reaches adulthood, the larvae are small white grubs with thin hairs all over the body. Just like the adults, the larvae are easy to accidentally mistake for the cigarette beetle, but the difference is that the biscuit larva has shorter hairs and red markings on the head that end in a straight line. Once it has sufficiently grown, the larva will enter the pupa stage by encasing itself in a cocoon over the entire body.

Habitat: Where to Find the Biscuit Beetle

The biscuit beetle can be found all over the world from temperate to tropical regions; they seek out warm locations, especially during the winter, in order to survive. This species can infest any building where dried plant food is found, including flour mills, bakeries, factories, food plants, drugstores, and restaurants. If they infest the home, then biscuit beetle will gravitate naturally to the pantry or kitchen. The adults do have the ability to fly through the air, which helps them find new places to infest. They also hitch a ride as food is moved from factory to market and then to the home.

Diet: What Does the Biscuit Beetle Eat?

The biscuit beetle is an herbivore at all stages of its life cycle. This means it feeds exclusively on plant matter.

What eats the biscuit beetle?

The biscuit beetle has a number of insect predators, including predatory mites, darkling beetles, and checkered beetles, as well as some larger vertebrates. They are also preyed upon by parasitoid wasps, which may lay their eggs directly on the beetle to consume it whole.

What does the biscuit beetle eat?

True to its name, the biscuit beetle consumes all kinds of dried plant products, including flour, cereal, rice, seeds, beans, pasta, tea, tobacco, chocolates, and spices. One of the more interesting facts is that they can derive nutrients from non-food products such as books, leather, horns, and fur. Most of the food is consumed during the larval stage because they need to grow to sufficient size before reaching adulthood. The adults feed far less often and sometimes may not feed very much at all.

Prevention: How to Get Rid of the Biscuit Beetle

While it doesn’t bite or attack people, the biscuit beetle is still considered to be an annoying pest that causes plenty of damage to food goods. The good news is it’s relatively straightforward to eliminate. Signs of an infestation include holes in packaging or small debris left behind around the food storage area. You can also sometimes see adults flying or lingering around a food source. Kitchens and pantries are almost always the targets of this species. If you suspect there’s an infestation in your home, then you can use a trap to monitor the adult beetle activity. Many commercial traps will use the insect’s own sex pheromones to lure it in and capture it. However, this strategy works less well as a prevention measure, because it only lures in the adult male beetles. It has little effect on adult females or larvae.

In order to prevent an infestation from occurring, you should immediately get rid of any food items that show signs of beetle activity. You should then secure all future food items in a suitable container; the beetles can bore straight through cardboard or aluminum, but plastic usually works well. You should also immediately clean up any spills or crumbs and never leave food out for long. Insecticides and sprays should almost never be used except as a last resort. Chemicals from sprays may contaminate food and make people sick. Fortunately, proper food storage and management are usually sufficient to get rid of an infestation. The bad news is you will need to be thorough because the biscuit beetle can feed on just about any plant-based good.

No, this species is not dangerous; it doesn’t even bite people. But it can infest food sources and cause significant economic damage.

How many legs does the biscuit beetle have?

The biscuit beetle has six legs like all other insects.

How do you identify the biscuit beetle?

Identification is a fairly simple matter. The biscuit beetle is characterized by a small oval-shaped body with a pair of wings hidden under a hard shell covering. This covering is lined with rows of pits or grooves. Perhaps the clearest sign of an infestation is that they linger near the kitchen or pantry, consuming dried plant goods.

How do you get rid of biscuit beetles?

You can get rid of an infestation by throwing out contaminated food and properly storing the rest. You should always clean up spills and messes around the home before they can become infested. Traps are only used to check for signs of an infestation; they work less well as a control measure. Insecticides and sprays should not be used.

Where are biscuit beetles found?

Biscuit beetles are found all over the world. They like to infest homes, factories, bakeries, restaurants, drugstores, and anywhere else with plant goods.

Where do biscuit beetles lay their eggs?

The females can lay up to 75 eggs at a time directly on the food. Once the eggs hatch, the larvae can begin feeding immediately. After passing through several molts (in which it sheds its exoskeletons), the larva will spin a silk cocoon and enter the pupa stage. It takes about two weeks to fully transform into an adult.