Named for an 18th century warship 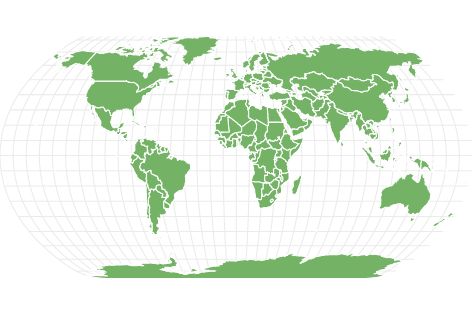 View all of our Man of War Jellyfish pictures in the gallery.

View all of the Man of War Jellyfish images!

The Portuguese man o’ war is not a jellyfish as most people think. Despite its jelly appearance, the sea creature is a siphonophore.

It is a colony organism made up of many smaller units that hang as tentacles from a gas-filled bladder. Each of these smaller units, called zooids, are identical but serve their own specialized functions. Together, the zooids act as one individual.

The man o’war’s bladder is very colorful. Because it is full of air, this part floats at the water’s surface. It works both as a float and to guide the creature like a ship’s sail. In fact, the Portuguese man o’ war gets its name from an 18th-century warship. But its big claim to fame is its sting that can kill marine prey and sometimes even humans.

Man o’ wars are in the order Siphonophorae as one of its 3 suborders and 175 species. The order contains marine organisms known as hydrozoans. The name of the order comes from Greek siphōn, meaning “tube,” and pherein, meaning “to bear.”

The man o’war’s bladder, a balloon-like float, is usually colored in variations of blue, violet, and pink. Its color helps it stay camouflaged in the ocean’s water, providing the jelly-like creature the opportunity to surprise and sting its prey. This 12-inch long and 5-inch wide bladder is the creature’s only mechanism of transportation that can extend up to six inches above the waterline. The bladder’s float, ocean current, and wind work together to move the animal through the water.

Beneath the floating bladder is many long strands of similarly colored tentacles and polyps. These strands grow about 30 feet long. But they are curled and kinked, extending up to 100 feet long when stretched. The longest man o’war had tentacles stretching 165 feet in length.

Within the tentacles are venomous nematocysts. These cysts are microscopic but filled with coiled barbs containing a poison that paralyzes and kills the prey. This sting is enough to keep most predatory fish and other sea life away. But the violet sea snail and sea slugs prove immune to the venom and prey upon the man o’war. If the floating creature detects a predator on the water’s surface, it will deflate its balloon, allowing itself to sink into the ocean depths and away from danger.

Prey is not chased by the man of war jellyfish. Instead, prey unknowingly swims into or adjacent to the tentacles that respond with a sting. These tentacles reel in the paralyzed prey and direct it toward polyps that serve the feeding function.

The man of war is mostly found in tropical and subtropical ocean waters of the Indian Ocean, Pacific Ocean, Atlantic Ocean, and the Caribbean. Sometimes they drift into cooler waters but they prefer warm regions.

You can find them in places like Florida, Australia, Jamaica, Honduras, California, and even Canada from time to time. These jellyfish-like marine animals sometimes drift in legions of 1000 man o’wars or more, mostly at the water’s surface with the tentacles hanging far below their balloons.

It is never a good idea to catch a man o’war. Their tentacles are highly venomous to humans and have even killed some people. But you can see plenty of these creatures washed ashore in places like Australia, the Caribbean, Texas, and Florida. They sting tens of thousands of people each year. Most of these stings occur when people unknowingly swim too close to the jellies or step on one that has washed up onshore. The injuries require immediate medical attention and other treatment.

The Portuguese Man O’ War is not evaluated by the IUCN. It is not believed to be vulnerable.

As a carnivore, the man o’war primarily feeds on small fish. But it also eats shrimp and other small shellfish. It does not chase its prey, instead capturing them in their ribbon-like dactylozooids that look like tentacles. These zooids have stinging cells that can paralyze small to medium size prey before it is pulled into one of the colony’s mouths.

What eats the man of war jellyfish?

The loggerhead sea turtle can eat them because of the turtle’s thick tissues on its tongue and lining its throat. These thick tissues make the jelly-like creature’s sting bearable. But more common predators include the blue sea slug, sometimes called the blue dragon sea slug, and the violet sea snail.

What does the man of war eat?

Small fish and baby fish of larger species are the animal’s preferred meal. But it also can feed on an occasional large fish that suffers its sting. The marine animal also feeds on plankton, including small crustaceans and mollusks.

Man of War Reproduction and Lifespan

Each Portuguese Man O’ War is a colony, not an individual animal. But the colony lives like one unit, also taking on one sex. This means a man o’ war colony is either female or male. They engage in both sexual and asexual reproduction with specialized zooids of the colony performing the reproductive functions. These gonozooids usually release egg and sperm cells each fall.

The egg is fertilized in the water by a sperm cell. It grows into a baby swimming larva. This all occurs as part of sexual reproduction. But the baby larva then engages in asexual reproduction called budding. It clones itself multiple times to form a new colony that makes up a new man of war jellyfish.

It is believed that the animal lives for at least one year. How long they live depends on the warmth of the ocean in which they drift and other environmental conditions.

Man of War Jellyfish in Fishing and Cooking

Recreational and commercial fishermen do not target the Portuguese man of war jellyfish. Sometimes they will accidentally catch them in nets or on fish hooks. But because these jelly-like creatures are not edible for humans and pose an injury risk, they are not purposefully caught.

The animal is not prepared as food. Its sting can scar human skin. The venom is also known to cause intense pain. For some people, it can cause breathing problems and heart problems, sometimes even death. These signs of a sting make immediate treatment important. Even weeks after the animal is dead its sting remains potent and capable of killing marine life or injuring a human.

Where are man of war jellyfish found?

Portuguese man of war can be found throughout the world’s oceans, including the Indian Ocean, Pacific Ocean, Atlantic Ocean, and the Caribbean. They prefer tropical and sub-tropical conditions, making them more populous in these climates. When walking on a beach, swimming, or boating in the ocean, you can often find these jelly-like creatures in Australia, the Gulf of Mexico, Caribbean islands, Florida, and even the northeastern the United States.

The man-of-war jellyfish’s sting instantly paralyzes or kills its prey. But they are not usually deadly to humans. If you come into contact with their venom you can suffer whip-like burning injuries, scarring, breathing problems, and even heart problems. Some people have died from the sting, usually from anaphylactic shock.

Can you eat a man of war jellyfish?

You cannot eat a man of war jellyfish. Unlike loggerhead sea turtles, humans do not have the thick tissues required to resist the effects, such as intense pain and scars, of the man of war’s venom. In fact, even touching a dead man of war can cause severe pain, scars, and other problems.

What are the signs or symptoms of being stung by a Portuguese man of war?

If you touch a Portuguese man of war, you will instantly suffer redness, burning, local pain, and swelling. These signs can last as long as six weeks and can lead to scars. You can also suffer abdominal cramps, fever, sweating, dizziness, nausea, vomiting, diarrhea, weakness, and fainting. Some people have breathing and heart problems after a sting. It is important to seek immediate treatment after a sting.

What are the differences between Jellyfish and Portuguese Man o' War?

The key differences between a jellyfish and a Portuguese man o’ war are size, appearance, physical features, lifespan, habits, habitats, and diet. 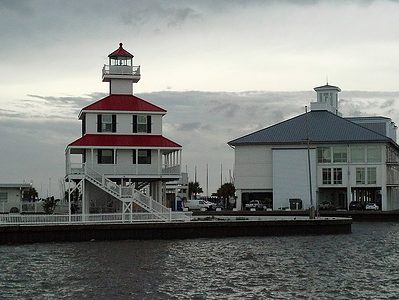 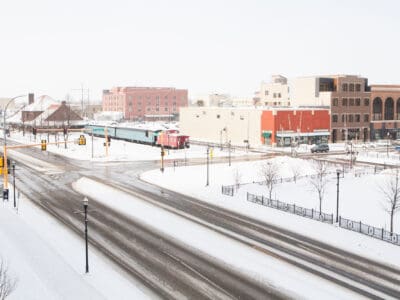 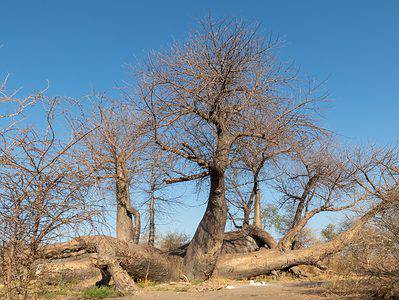 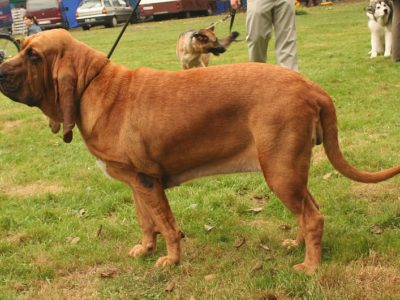 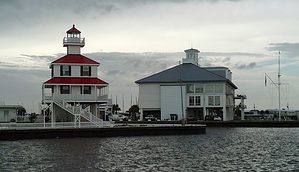