Click through all of our Puss Moth images in the gallery. 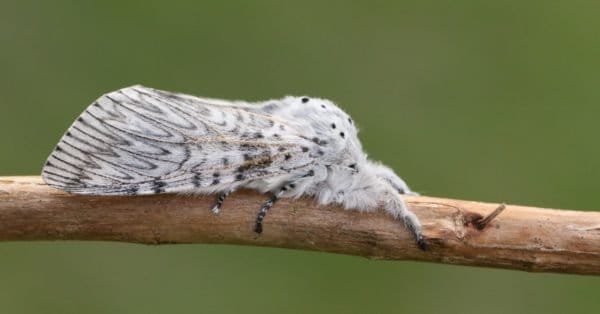 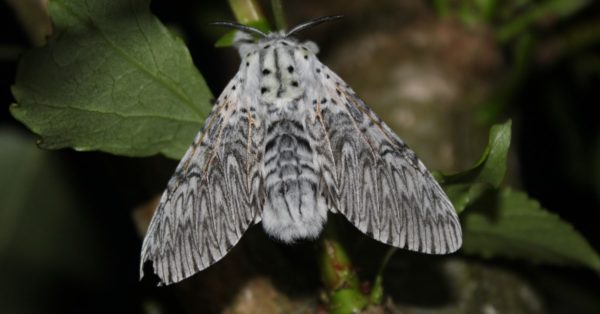 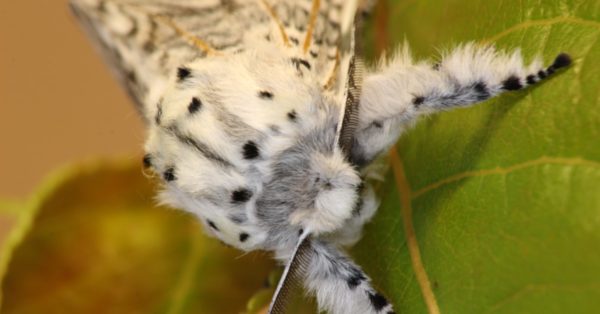 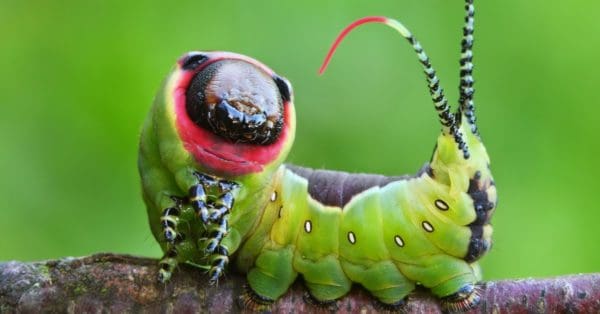 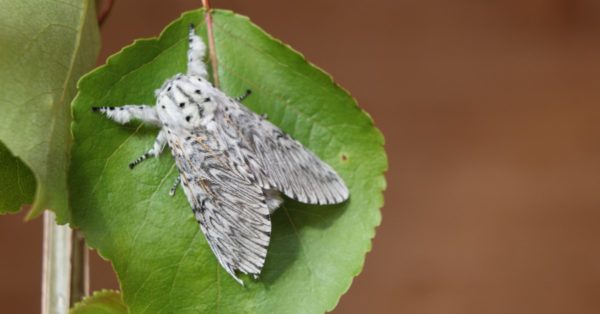 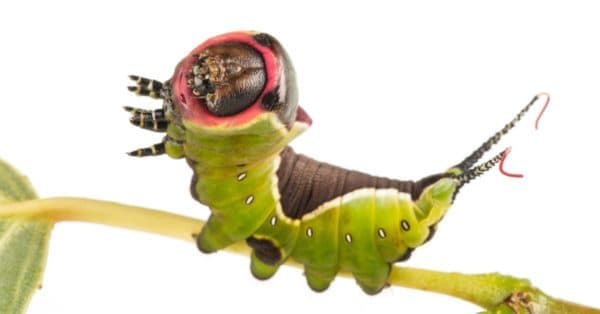 View all of the Puss Moth images!

The puss moth is a large moth with a soft, striped, and fluffy coat that makes it look like a cat.

That’s where it gets its name. This strikingly beautiful moth lives in the dense woodlands, moors, and hedges of Europe, but it sometimes visits people’s gardens. Puss moths are mostly active at night.

Puss moths belong to the insect family Notodonditae of the order Lepidoptera. Moths and butterflies both belong to Lepidoptera. The name Lepidoptera means “scale-winged.” It refers to the tiny scales that cover the wings of both insects.

They also have different antennae. Moth antennae are feathery, while butterfly antennae have small knobs on their tips.

There are six moth families that contain most of the moth species. They are:

Scientists consider moths and caterpillars the harbingers of environmental health. Moth larva is a primary food source for many animals, including lizards, birds, frogs, hedgehogs, shrews, and other insects. Adult moths are a major food source for bats.

For these reasons, declining moth populations are a cause for alarm about the environment. In the past 10 years, moths and butterflies have declined because of habitat loss and pesticide use.

Appearance: How To Identify Puss Moths

The puss moth is solitary. The female puss moth spends most of her time in trees. That’s where she lays eggs and feeds on leaves.

It is easy to recognize a puss moth because of its large size, furry texture and marbled appearance. It resembles the coat of a striped cat. The puss moth is one of the largest moths, with an average wing span of 2.3 to 3 inches. The males are slightly smaller than the females.

Another striking moth that looks similar to these moths is the leopard moth (Zeuzera pyrina). The leopard moth has a white body with distinctive black spots that look like the coat of a leopard or a dalmatian. It is smaller than the puss moth.

Do not confuse this moth with the tree asp or southern flannel moth caterpillar found in the United States. This caterpillar is sometimes mistakenly called a puss moth, but it’s an entirely different species.

The southern flannel moth caterpillar (Megalopyge opercularis) is round and covered in fluffy brown fur. This caterpillar is highly poisonous to humans. Its sting can cause severe skin rashes.

Habitat: Where To find Puss Moths

These moths prefer to live in aspen, willow, or poplar trees because those are their preferred leaves. They are active from April to August.

These moths are common throughout Europe, Scandinavia, and Eastern Europe. They also live in parts of China and North Africa.

Diet: What Do Puss Moths Eat?

These moths eat the leaves of trees. They prefer poplars, aspens and willows.

Puss Moths are Omnivores, meaning they eat both plants and other animals.

What Kingdom do Puss Moths belong to?

What phylum do Puss Moths belong to?

What class do Puss Moths belong to?

What family do Puss Moths belong to?

What order do Puss Moths belong to?

What genus do Puss Moths belong to?

Where do Puss Moths live?

In what type of habitat do Puss Moths live?

What is the main prey for Puss Moths?

What are some predators of Puss Moths?

Predators of Puss Moths include bats, rats, and birds.

What are some distinguishing features of Puss Moths?

Puss Moths have black and white markings and are dangerous as caterpillars.

How many babies do Puss Moths have?

The average number of babies a Puss Moth has is 15.

What is an interesting fact about Puss Moths?

What is the scientific name for the Puss Moth?

The scientific name for the Puss Moth is Cerura vinula.

How many species of Puss Moth are there?

There is 1 species of Puss Moth.

They are harmless to humans.

Does the puss moth build a cocoon?

The puss moth’s cocoon is one of the strongest of all moth cocoons. Puss moths reinforce their cocoons with wood from the trees where they live.

A puss moth has a four-stage life cycle. The female lays her small brown eggs on the leaves of her food plants. The larva emerges from the egg and becomes a caterpillar. Once winter comes, the caterpillar pupates by going into a cocoon. Before it pupates, the caterpillar changes color from bright green to orange to purple. In spring, the pupa emerges as a brand-new moth.

How many legs does a puss moth have?

It has four wings, six legs, and a jointed body divided into the head, thorax, and abdomen.

Do puss moths sting other animals?

They don’t sting them, but they have a defensive mechanism that can release formic acid from their wingtips. They develop this when they are in the caterpillar stage.

Does the puss moth have predators?

The puss moth’s large size makes it an attractive meal for birds, small rodents, and other animals that eat insects.

Yes, they are active at night.