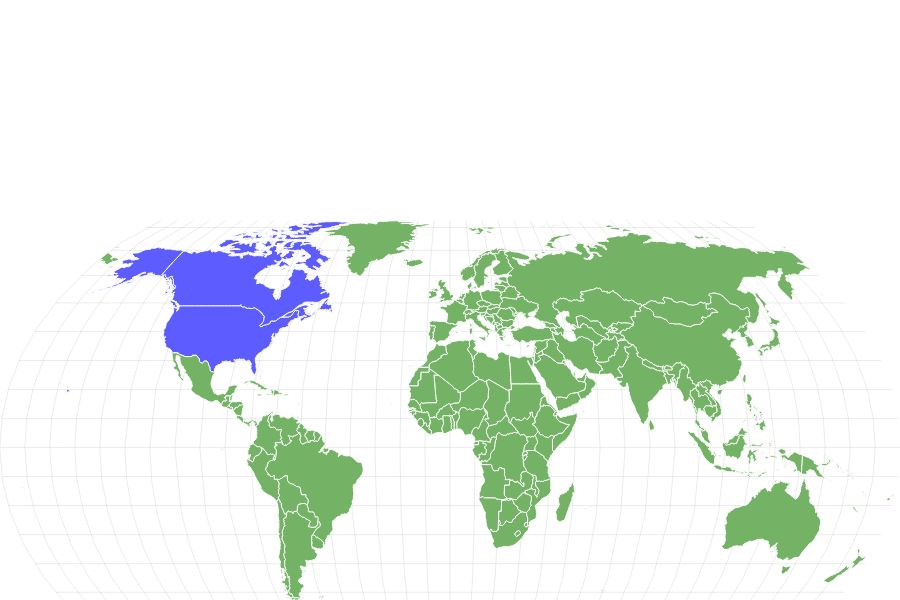 View all of our Sculpin pictures in the gallery.

View all of the Sculpin images!

The sculpin fish belongs to the Cottidae family which consists of 110 species.

Some live in freshwater while others live in saltwater. One of the most well-known is the prickly sculpin, also called a sea scorpion. The prickly sculpin lives in rivers and streams in North America running down the western coast from Canada through California.

Cottus asper is the scientific name of the prickly sculpin fish. The Latin word Cottus means fish and asper translates to the word rough referring to the prickles on its body. Sculpins are also known as sea scorpions and bullheads.

The prickly sculpin is in the Cottidae family and the class Actinopterygii.

Types of Sculpin: The Different Species

The prickly sculpin is olive green or gray with dark brown spots. Its skin is prickly and the spines on its head and fins contain poison. It’s easy for a fisherman to get stuck by this fish’s spines while handling it. The poison causes swelling, and pain, and may lead to infection if not treated.

The prickly sculpin has dorsal, pectoral, and pelvic fins with rays. It also has a head and mouth notably larger in size than the rest of its body.

The dark colors of this fish help it to blend into its sandy, rocky habitat at the bottom of a river.

This fish reaches a length of up to 11.8 inches and weighs around one pound.

Where to Find: Sculpin and How to Catch Them

Prickly sculpins live on the Pacific Slope on the western coast of North America. Its range extends from Canada down through California. They’re especially plentiful in the Ventura River in California.

One of the most important facts for river fishermen to remember is to look for sunken logs and vegetation where these fish hide. They’re especially active in the springtime.

Sculpins are carnivores with a wide variety of creatures in their diet. One of the most interesting facts about this fish is how it can compress its skull bones to fit its head into narrow crevices. This helps it to find more prey to eat.

What eats a sculpin fish?

What does a sculpin fish eat?

The prickly sculpin’s conservation status is Least Concern with a stable population. Mostly, they’re caught recreationally and used as bait or eaten by humans.

Sculpins spawn in the spring season. The male attracts females by raising his gills and shaking his head as he swims around. In addition, he constructs a cavity or hole beneath a rock or cliff far beneath the water.

After mating, the female turns upside down laying 100 to 600 eggs in the cavity. She leaves the male to guard them. They hatch in five to seven days.

This fish can live up to seven years and is sexually mature at two.

Sculpin in Fishing and Cooking

The poison in the prickly body of this fish makes it challenging to handle and cook. Despite that, some humans do eat them. Recreational fishermen use them as bait for larger fish.

They are most active in the spring when they’re spawning. These fish are caught with lures resembling the copepods and insects in their diet.

Sculpins are consumed by many people in the western part of the United States. Though they’re said to be delicious and high in protein, getting them ready to cook requires some extra work due to the poison in their prickly bodies. A cook preparing a sculpin recipe needs to avoid the spines on this fish’s head!

A sculpin recipe may contain all types of vegetables and fruits such as red onions, cilantro, tomatoes, green onions, and even lime to add spice to the meal.

What is a sculpin fish?

Sculpin fish belong to a family of 110 species. They can be olive green, dark brown, or red. They have poison in the sharp spines on their head and grow as long as 11.8 inches.

Where are sculpins found?

Some of these fish live in freshwater while others live in saltwater. They live at the bottom of streams and rivers in North America. Their territory goes from Canada down the west coast through California.

How do you fish for sculpin?

It’s best to fish for a sculpin with a weighted fishing line that can reach the bottom of a river.

Yes. A sculpin recipe can be enhanced with spicy sauces containing vegetables, fruit, or both.

Is a sculpin poisonous?

Yes. They have poison in the spines on their head. If a person is poked, this fish’s poison causes pain and swelling.

What kind of fish is a sculpin?

How big do sculpins get?