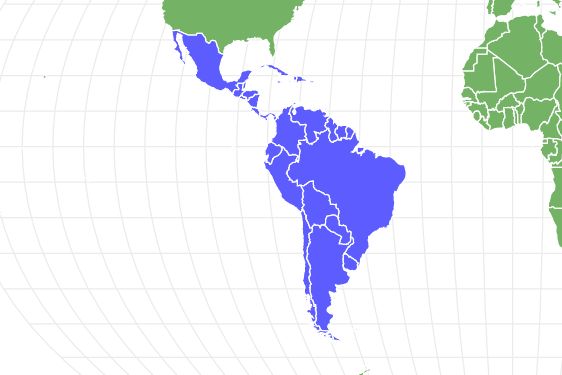 Fun Fact
These parrots can be trained to be "talking birds" that mimic human speech
Estimated Population Size
The populations of many wild Amazon parrots haven’t been quantified, but 58 percent of these parrots are now considered endangered as of 2021. As of 2020 there were 2361 yellow-naped Amazon parrots, and there are an estimated 9000 to 10,000 red-tailed amazons in the wild. On the other hand, the Imperial amazon is considered critically endangered, and there may be only 50 adult birds in the wild.
Biggest Threat
Pet trade, habitat destruction
Most Distinctive Feature
Their colorful feathers
Other Name(s)
Sisserou, turquoise-fronted parrot, yellow-shouldered parrot, mercenary amazon, red-tailed parrot, cuca
Wingspan
8 inches to 11.26 inches
Incubation Period
About a month
Litter Size
Two to five
Habitat
Woodlands, savannas, rainforests, palm groves, cloud forests, moist forests, mountain forests
Predators
Monkeys, birds of prey, snakes
Diet
Herbivore
Type
Bird
Common Name
Amazon Parrot
Number Of Species
35
Location
South America, the Caribbean, Mexico, South Africa, Europe
Nesting Location
Tree cavity
Age of Molting
Two months

View all of our Amazon Parrot pictures in the gallery.

View all of the Amazon Parrot images!

“An Amazon Parrot is a beautiful bird with lots of personality.”

Amazon parrots, which are often called amazons, are large members of the Psittacidae family. They are mostly native to South America. There are 35 species and several subspecies, and many can be trained to be talking birds to some extent. Physical features include big, powerful bills to crack the nuts they find in their native habitat and multicolored plumage. Mental features are high intelligence, curiosity, and a bold personality. Read on to learn more about these incredible birds.

Here are four facts about the amazing Amazon parrot:

Where To Find the Amazon Parrot

Amazon parrots are native to South America, the Caribbean, and Mexico, and feral parrots are found in the United States, Europe, and South Africa. These feral populations are thought to be the result of owners finding the needs or behavior of their pet parrots a bit too much to handle and setting them free.

Amazon parrots are relatively large birds. They range in size from the 9-inch long white-fronted amazon to the 18-inch long Imperial amazon. They are mostly green but usually come with areas of rich shades of red, blue, maroon, purple, and yellow. Their tails are short compared to other parrots, and their wings are round. Other features include heavy, hooked bills whose purpose is to crack nuts and other hard seeds and zygodactyl feet whose purpose is to cling tightly to branches. The parrots have a naked cere, which is that bit of flesh at the top of the bill.

Health and Entertainment for your Amazon Parrot

It is difficult for humans to tell some male and female parrots such as the blue-fronted Amazons apart. The difference between males and females in some parrots is only apparent in the ultraviolet range, which humans can’t see. Males might be a bit larger in some species.

Amazon parrots are social as a group and travel together in large flocks. They also nest in the same area. The purpose of this behavior is to give the birds protection from predators. They communicate both vocally and through gestures. The vocalizations of Amazon parrots are quite diverse and can be rather loud. Parrots scream, screech, growl, rumble, bugle, and squawk.

Amazons are also monogamous, by and large. The main social unit is the pair, which then interacts with the larger flock.

Does the Amazon Parrot Make a Good Pet?

Whether an Amazon parrot makes a good pet depends on several factors. The most important is probably the species. Some Amazon parrots even need behavior training, otherwise, they will become unruly or even violent toward their owner. Another thing to consider is the parrot’s conservation status. Some parrots are endangered because their eggs and chicks are collected so the birds can be sold in the pet trade.

Since parrots are monogamous, it is ideal to buy at least two, which can be expensive. The price of an Amazon parrot can range between $400 and $1000. They also need a lot of room as they are large birds. There’s not only the price of an enclosure for the birds but the price of their food, their toys, and their veterinary care. Parrots are messy and need to be bathed at least now and then. A potential owner must also remember that a young parrot might outlive them and make arrangements for their care.

These parrots are herbivores, and their food includes nuts, seeds, berries, flowers, fruit, and leaves in the wild. In captivity, they can be given pellets formulated for parrots that are supplemented with fresh fruit and vegetables. They shouldn’t be fed seeds and nuts all the time because these items have too much fat, and obesity can be a problem with captive amazons. Of course, the parrot must have access to freshwater every day.

Humans are the biggest predators of and threats to Amazon parrots, for grown birds avoid predators by being large and congregating in flocks. Humans hunt parrots and even their eggs for the pet trade and hunt the larger parrots for food. The habitat of these parrots is also destroyed or fragmented by human housing, farms, and industry.

In the wild, predators are mostly a danger to chicks and eggs. They include hawks, snakes such as the boa constrictor, and monkeys.

The reproductive strategies of many species of these parrots are not well known by biologists, but they do know that parrots are monogamous and breed seasonally. Most breed in spring or late winter, though the blue-fronted parrot breeds in the summer, which probably gives it its scientific name.

Most parrots construct a nest in a tree cavity, and the female lays between two and five eggs, which she incubates for about a month. During that time the male feeds her, then helps her feed the chicks, which are born helpless. Chicks are fledged after about two months. Biologists don’t know when many of these parrots reach maturity, but it’s believed that blue-fronted parrots are mature when they’re two to four years old. Amazon parrots are amazingly long-lived and can have a lifespan as long as 100 years if they are given good care.

The conservation status of an amazon depends on its species. For example, the red-spectacled amazon of Argentina is listed as vulnerable. The black-billed Amazon is endangered, the Cuban amazon is near threatened and the white-fronted amazon is of least concern.

Does the Amazon Parrot Migrate?

Amazon parrots don’t migrate. They are considered “sedentary,” which means they don’t travel far from their home.

How many eggs does an Amazon Parrot lay?

An Amazon parrot lays between two and five eggs.

How fast does the Amazon Parrot fly?

The parrot can fly between 40 and 50 miles per hour.

What is the Amazon Parrot’s wingspan?

When do Amazon Parrots leave the nest?

How much is an Amazon parrot?

Are Amazon parrots good for beginners?

These parrots are not good pet birds for beginners! They need a lot of room, a lot of exercise, and a lot of mental stimulation.

Some amazons have a forceful personality and can be aggressive towards their owners if they’re not properly trained or kept mentally stimulated.

Why do Amazon parrots smell?

Like everything else, Amazon parrots smell because they’re not clean. Captive parrots make messes and need to be bathed fairly regularly. 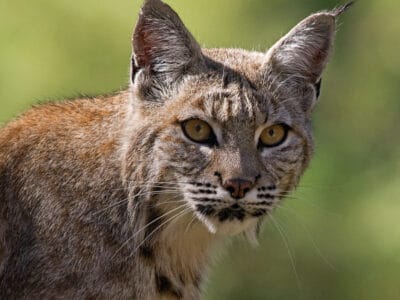 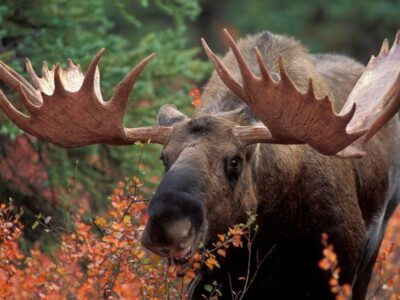 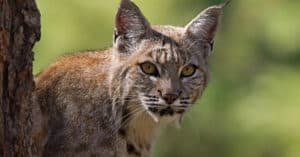