Lazarus Lizards can communicate through chemical and visual signals. 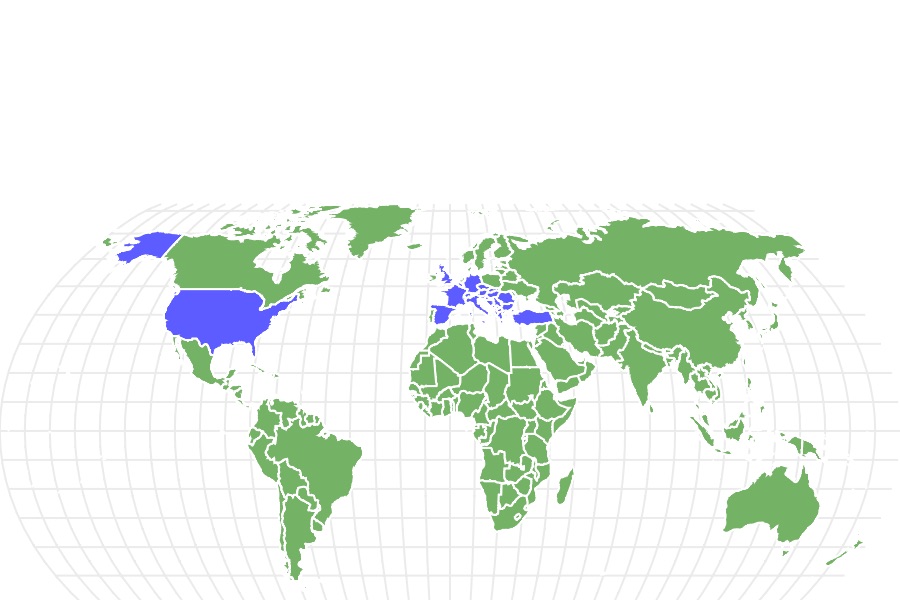 View all of our Lazarus Lizard pictures in the gallery.

View all of the Lazarus Lizard images!

The Lazarus lizard, known as the common wall lizard or the European wall lizard, is an invasive species.

Locals prefer to call these reptiles Lazarus lizards in Cinncinnati because of their association with the Lazarus family since they are the reason that this lizard now exists in North America at all. Proper identification ensures that you see the difference between the common wall lizard and endemic species.

Here are a few interesting facts about the Lazarus lizard.

Lazarus lizard, also known as the European wall lizard or the common wall lizard, has the scientific name Podarcis muralis. As the only species of its kind, it belongs to the Lacertidae family of the Reptilia class.

The name “muralis” comes from the Latin word for “pertaining to walls” or “of a wall,” referencing this lizard’s preference for scaling rocky walls.

Though the Lazarus lizard is small, its little legs can carry it quite far. Since its favorite place to spend time is on walls, their colors are typically grey or brown, though there are some green tinges to camouflage them in more lush areas. They have a brown, grey, or dark red tail, which is one of the easiest forms of identification for this reptile.

Along the belly of the lizard, you’ll see six rows of red, pink, or orange scales that are shaped like rectangles. Some of these lizards also feature dark markings along the length of their throat.

On average, these lizards only measure about 20cm long, weighing less than half an ounce at their adult size.

Lazarus lizards are solitary animals that spend their waking hours in the daytime looking for food, spend time in the sun, and climbing. Though they are quite fast, they tend to be out in the open without seeking a place to hide in urban areas. Since they cannot handle especially cold temperatures, they often look for shelter underground to hibernate in the winter. When they come out in the spring, it is mating season.

To communicate to others within their species, the Lazarus lizard uses visual cues and chemical signals, which release from their femoral glands. To defend itself against predators, they don’t usually bite. However, if one manages to bite you, seek out medical attention because there is a risk of salmonella.

Allegedly, in 1951, George – the stepson of Fred Lazarus III – was vacationing in Lake Garda near Milan in northern Italy with his family. Unbeknownst to his family, he snuck between 6 to 10 of the common wall lizards back, getting them through customs unnoticed. Even though there are many people who believe that this claim is nothing more than lore, there are many accounts and research that validate the claim.

Though it may seem strange that a European lizard would thrive so well here, Lazarus lizards in Cinncinnati seem to have the same environment available to them as they come across near Milan. They’ve grown exponentially in numbers in the state, leading them to be named the Lazarus lizards after George’s stepfather’s name.

Another legend regarding their invasion comes from the Royal BC Museum, explaining that they’ve made their way to Canada as well. Originally, they were housed in a small private zoo, but several of them were released after the zoo’s closure in 1970. Between help from humans and the will to survive, they’ve stuck around and multiplied.

No matter where their habitat is located, they inherently find shelter in rocky areas, scrublands, woodlands, orchards, fields, and other settings. They prefer to live in areas with some amount of humidity in the south, though they seek out dry places to live as they go further north. If this lizard species isn’t able to find shelter where they are, they’ll burrow.

These lizards are carnivorous, and their diet primarily consists of insects. Lizards in this family sit and wait for food to come by. Typically sitting in the shade or on a wall, they jump out and catch the insect as it goes by them, which is often referred to as an ambush.

Even though the lizard is an invasive species, they are hunted by multiple wild birds (including shrike, kestrels, jays, and crows). Part of the reason that they have so many natural predators is due to the many invasive species welcomed into Ohio, and they’ve established themselves as a part of the food chain.

What Do Lazarus Lizards Eat?

These lizards have an insectivorous diet. The primary prey of the Lazarus lizard includes grasshoppers, crickets, spiders, caterpillars, moths, and butterflies.

The lizard primarily breeds in spring, following their awakening from hibernation. The average clutch size of this lizard is 3-10 eggs. The female buries the eggs either under rocks or in the soil to keep them safe until they are ready to hatch, which takes 6-11 weeks.

At birth, the babies – also known as hatchlings – are independent from the moment they emerge. They are usually only about 3.8cm as babies, but they have the same colors, patterns, and build as the adults of their species. They don’t need to be nursed by their mother, and their natural hunting instincts keep them alive. They can reproduce by the time they are three years old.

The average lifespan of the lizard is about 7-10 years old, though most of them only live to be about 5 years old with the surrounding predators.

Due to the fact that this lizard is an invasive species, it is fairly difficult to say how many of these reptiles exist in the world. Their abundant numbers have led the IUCN to classify the reptile as “not extinct.” The only real threats to the species come from it being a non-native species in the United States and Canada, though the population is currently stable.

How do I get rid of Lazarus lizards?

There are many ways to get rid of the Lazarus lizard, but the most humane ways are with natural deterrents. Spraying them with cold water might make them go away, but you can also lay down flypaper that will catch them so they can be released. Garlic and onion also serve as helpful deterrents because these lizards hate the smell.

Lazarus lizards are quite appealing for a large number of predators, including jays, crows, kestrels, and shrike. They are popular prey among wild birds.

Where do Lazarus lizards go in the winter?

The Lazarus lizard goes into a deep hibernation during colder weather. They’ll go under tree trunks, under rocks, and under other areas that help them get some shelter.

What do Lazarus lizards eat?

The majority of the diet of a Lazarus lizard is insects. They enjoy eating spiders, grasshoppers, butterflies, and months. As invasive reptiles, they’ll eat whatever is available to them.

How do I catch a Lazarus lizard?

The easiest way to catch a lizard is to lure it out of hiding with food and trap it.