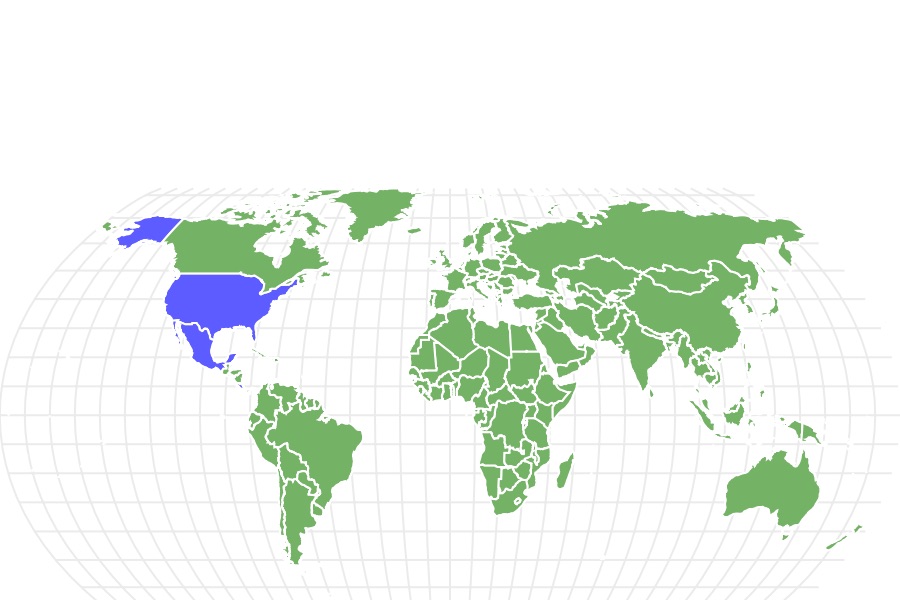 View all of our Mahi Mahi (Dolphin Fish) pictures in the gallery.

View all of the Mahi Mahi (Dolphin Fish) images!

Mahi mahi, also called common dolphinfish, is a surface-dwelling ray-finned fish species that lives in temperate, tropical, and subtropical waters around the world.

It is considered one of the most beautiful ocean fish because of its shimmery, vivid colors. The fish is very popular for sport and commercial fishing and has white meat with a firm, moist texture, a sweet, mild flavor, a variety of recipes and several health benefits. Its name is sometimes confused for Ahi, the Hawaiian word for yellowfin tuna.

The name mahi mahi is a Hawaiian word meaning “very strong,” but it’s also called mahi mahi lapa, mahi mahi oma, and mahihi. In Spanish, it is called dorado, referring to its muted golden color upon coming out of the water. Its scientific name is Coryphaena hippurus. The genus Coryphaena refers to dolphinfishes and is the only genus of the family Coryphaenidae.

Carl Linnaeus named the genus from the Greek word koryphe, which means top or apex in 1758. Synonymous scientific names for the species are Coryphaena argyrurus, Coryphaena chrysurus, and Coryphaena dolfyn. Its closest relatives are the remora, jack, and cobia.

Although there is one mahi mahi, it is divided into Atlantic and Pacific. There is one other species in the genus Coryphaena, the pompano dolphinfish (Coryphaena equiselis). Like its close relative, it is a surface-dwelling fish and is often a substitute for swordfish. It overlaps with it in its habitat of tropical and subtropical waters around the world. Sometimes, it’s mistaken for juvenile mahi mahi, and it is smaller than the adult mahi mahi.

The fish have features that help them to avoid predators. For one thing, their coloring is believed to help them camouflage themselves by changing the way light reflects off their skin while they roam the open ocean at surface levels. Also, their body shape and their long-based dorsal fin help them swim up to 60mph.

On average, these fish measure 39.3in long and weigh 15-29lbs, but rarely exceed 33lbs. Females are smaller than males.

This fish species lives in saltwater and makes its habitat in temperate, tropical, and subtropical waters of the Indian, Atlantic, and Pacific oceans. It is most common around Hawaii, the Gulf of Mexico, Costa Rica, and the Indian Ocean. As a surface-dwelling fish, it can be found at depth levels of 5-10m on the open sea but also near the coast.

This species is highly migratory and travels in schools. Spawning on the open sea, it moves closer to the coast when the temperature rises.

Wild-caught mahi mahi is sustainably managed and its numbers are considered to be stable for both Alantic and Pacific populations, although population numbers are not known. The IUCN Red List lists the common dolphinfish as Least Concern.

Where to Find Mahi Mahi and How to Catch Them

You can find these fish in waters with a temperature of 83 degrees F, and more of them during spring and fall. Fishermen in French Polynesia use harpoons to catch them, but because the fish are also attracted to floating objects, you can easily catch them by throwing bait out next to floating seaweed.

These fish are really omnivorous, although its diet is mainly carnivorous. Its speed allows it to quickly catch its prey. To minimize detection by predators, its coloring serves as camouflage on the open ocean, while its body shape allows it to swim quickly. Because it grows so fast, it can quickly replenish its numbers.

What do mahi mahi eat?

It eats flying fish, mackerel and other forage fish, crabs, and squid. It also eats zooplankton and sargassum weed.

Both males and females become sexually mature in 3-5 months and for this reason are known as the rabbits of the ocean. They spawn at when they reach 7.9-22in. Females spawn up to 2-3 times a year and can release anywhere between 80,000 and 1,000,000 eggs each time. The mahi mahi’s lifespan can be up to 5 years, although it usually doesn’t live longer than 4.

Mahi Mahi in Fishing and Cooking

These fish are caught in both recreational and commercial fishing. Locations that are its largest consumers are Hawaii, the United States, the Caribbean, Australia, and Japan, although it is becoming more commonly eaten in European countries. Global supply locations for the fish are Brazil, Costa Rica, Ecuador, Peru, and United States.

This fish has a meat that turns white when cooked. It has a firm, moist texture, and a sweet, mild flavor. Out of four levels of mercury, it is a moderate-mercury fish. The benefits of mahi mahi are lean protein, iron, selenium, potassium, omega-3 fatty acids, and vitamin B.

Is mahi-mahi the same as dolphin fish?

Yes, dolphin fish is its other name.

No. It was named dolphin fish because of its tendency to swim ahead of ships, like dolphins do.

No. It tastes most similar to swordfish.

How big is mahi mahi?

Can you eat mahi mahi?

Yes. It is wild-caught, which is the best-tasting kind of fish, and has many nutritional benefits that make it one of the healthiest fish you can eat.

Is mahi mahi a kind of tuna?

No. Both fish are members of the class Actinopterygii, but that’s where their similarities end. Their size and locations are different, as is their meat and taste.

What are the key differences between a mahi and an ahi?

The key differences between a mahi and an ahi are origin of name, appearance, distribution, and culinary uses.