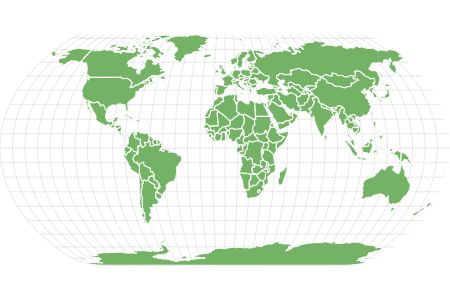 View all of the Naegleria images!

Also known as the “brain-eating amoeba,” Naegleria fowleri is a pathogenic, bacteria-eating microorganism. Part of the genus Naegleria, it technically does not classify as a true amoeba but rather as a free-swimming amoeboflagellate. First discovered in 1965, it can cause primary amoebic meningoencephalitis (PAM), a rare and incredibly deadly brain infection. You can find it worldwide in warm bodies of freshwater and soil.

Better known as the “brain-eating amoeba,” Naegleria fowleri is the most notable species of the 47 known species of this genus. Its scientific name derives from the names of two prominent scientists. The genus Naegleria is named after Kurt Nägler, a German protozoologist. Meanwhile, the word fowleri was chosen by Malcolm Fowler, an Australian pathologist. In 1965, Fowler encountered the first case reports of primary amoebic meningoencephalitis while working as a pathologist at Adelaide Children’s Hospital in Adelaide, Australia.

The appearance of Naegleria varies depending on its life stage. As a cyst, it measures around 7 to 15 micrometers in diameter and takes the shape of a spherical, single-layered wall surrounding a single nucleus. The next stage, the trophozoite, features a nucleus covered by a flexible membrane. As trophozoites, they measure anywhere from 10 to 20 micrometers long. Finally, in the flagellate stage, the pathogen look pear-shaped and sport two flagella or hair-like protrusions.

Naegleria are carnivorous amoeboflagellates. They primarily feed on bacteria in the wild, but in its pathogenic state, Naegleria fowleri can also feed on human brain tissue. In the free-living trophozoite stage, they enclose and ingest their prey. By releasing a caustic, cytolytic substance, they can destroy red blood cells and tissue trapped within extended parts of their cell membrane, known as pseudopods.

Their life cycle consists of three phases: cyst, trophozoite, and flagellate. The cyst form is the life cycle’s simplest and most energy-conserving stage. Generally speaking, Naegleria revert to this form when the environment is especially harsh. Several factors that may cause a cyst to form include a lack of food, cold temperatures, overcrowding, and environmental pollution. They are most likely to form a cyst at temperatures below 50 degrees Fahrenheit. Once conditions are more favorable, the pathogen can escape this stage and transform into the trophozoite stage.

In the trophozoite stage, they can actively feed by engulfing their prey. This is also the stage in which it attacks and infects the human brain. Naegleria also reproduce in this stage via binary fission. When properly fed on a bacterial diet, they can reproduce once every 1.6 hours.

The final stage of their life cycle is the flagellate stage. As a flagellate, Naegleria can move around more freely. They likely transform into flagellates when conditions aren’t optimal but not harsh enough to necessitate transformation into a cyst. However, the transformation lasts only a short while, as they typically revert to their amoebic form within about 100 minutes. The flagellate form is typically the one Naegleria assume to swim into a person’s nasal cavity and up into the brain. However, they must revert into a trophozoite before it can start to feed on human brain tissue.

Thankfully, most Naegleria species pose no threat to humans. Unfortunately, the one that does – Naegleria fowleri – can cause primary amoebic meningoencephalitis (PAM). PAM is extremely deadly, with a 97.5% fatality rate. The primary treatment for PAM consists of antifungal drugs such as amphotericin B. This drug binds to the cell membrane, eventually causing cellular disruption and death. Other antiparasitic drugs also show promise in treating PAM, but more research is required to determine the effectiveness of these therapies. To achieve success in disrupting the pathogen, treatments must begin shortly after infection. Therefore, early diagnosis is key. However, given its rarity and obscurity, diagnoses often occur too late.

You can find them in bodies of warm freshwater worldwide. Despite their rarity, they occur almost everywhere and anywhere. While the vast majority of cases occur in warmer, more humid regions, Naegleria have also been found in colder environments. In the United States, the states with the most infections include Texas and Florida, with South Carolina, California, and Arizona right behind.

While rare, Naegleria fowleri can occur practically anywhere. Testing for them poses numerous challenges, and its presence typically goes undetected until cases of PAM emerge. Given its widespread distribution, population density, and microscopic size, no solid data exists on Naegleria conservation. As a result, Naegleria fowleri and other species are Not Evaluated by the IUCN. 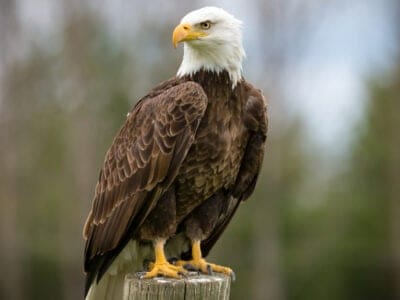 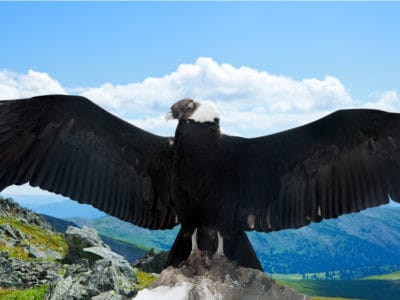 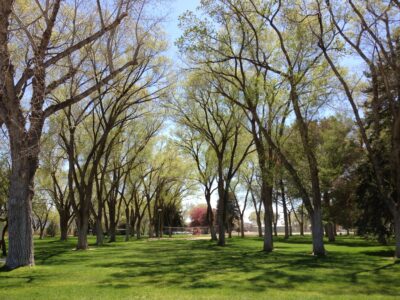 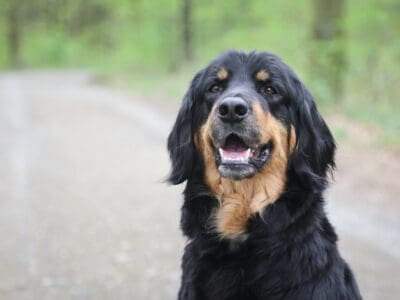 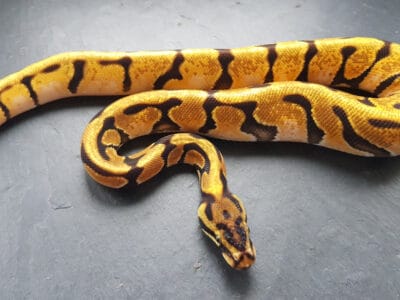 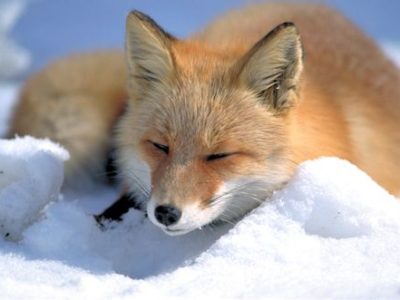