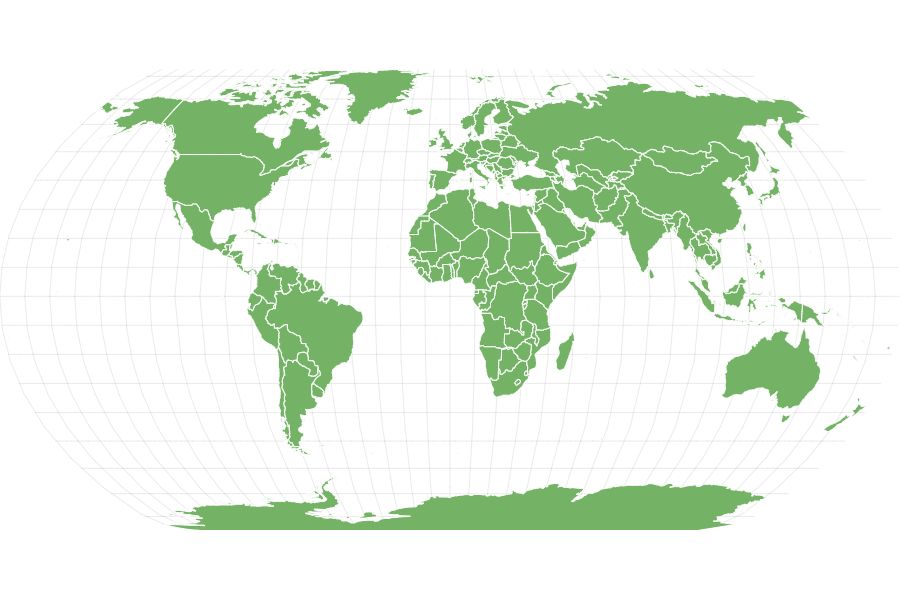 Welsh Springer Spaniel as a Pet:

View all of our Welsh Springer Spaniel pictures in the gallery.

View all of the Welsh Springer Spaniel images!

The Welsh springer spaniel’s birthplace is unknown, but many believe they are derived from the English cocker spaniel, making this breed well known for its excellent blood sport traits. These dogs were bred to assist huntsmen in locating feathered game by using their incredible sense of smell and projecting bark.

The Different Types of Springer Spaniels

There are two types of springer spaniels, namely the:

The difference between these two spaniels is the color of their fur. The Welsh Springer’s fur has two tones, containing white with a splash of a reddish-brown color scattered on the white base of its coat.

Compared to the English Springer’s coat consists of white fur with patches of black markings or liver-colored tones. These spaniels are similar in build, weight, and hunting skills, giving them the Springer name when they were hard at work searching for their game.

Pros and Cons of Owning a Welsh Springer Spaniel

The Best Dog Food for the Breed

The Welsh Springer Spaniel has a very sensitive stomach as its digestive system cannot absorb any flawed ingredients that include fermented carbohydrates, which is why raw food comes highly recommended for this breed. If the Springer Spaniel does ingest any of these inferior foods that contain starch it can experience:

Because they have such a love for food and will eat anything that looks and smells inviting, it results in them gaining weight. This is why it is important to provide a healthy diet containing proteins, good fats, and vegetables, allowing their gut to absorb the important vitamins and minerals, keeping them healthy and free of health risks.

Their breed is prone to having certain health concerns, such as

Autoimmune Thyroiditis means that the thyroid hormone is inactive and can cause a decline in the metabolism. When managed correctly this disorder prolongs Springer’s lifespan and they will continue to prosper.

Hip and elbow dysplasia is an incurable genetic joint disorder, but if you incorporate a proper diet to prevent weight gain, this will add less pressure on their joints. You can also add supplements to the Welsh Spring Spaniel’s diet, decreasing stiffness and pain.

The eye disease referred to as Glaucoma is when there is an increase of fluid inside the eye, causing inflammation and discomfort. This can become extremely painful because the eye connects to the optic nerve, and if there’s any added pressure, it can result in permanent blindness if left untreated.

The Welsh Springer Spaniel is a very warm-hearted and energetic breed. They are always in search of love and attention, so they will make sure to stay close by as they are very protective of their family.

Due to being so attached to its owners, the Springer Spaniel does not like being left on its own and can experience separation anxiety.

Welsh Springer Spaniels get on well with other breeds, especially when they are socialized from a young age.

Their fur coat is known to tangle easily as the hair strand is very fine, which results in knotting. Therefore, it is vital to incorporate regular brushing and bathing as it will prolong shedding by keeping the coat shiny and knot free.

Surprisingly they really do enjoy the grooming process as long as there is a gentle approach, they will be cooperative.

This breed needs their nails trimmed at least every 3-4 weeks, but it’s best to have their nails professionally cut as owners can often cut them too short causing them to bleed, which is painful.

When it comes to training the Springer, they need training from a young age as this will teach them to respect the owner when it comes to demands and resolving any behavior problems. This breed will respond to commands if they get proper training, making training fun and less stressful for the dog and owner. Because these dogs are very intelligent, they learn very quickly, making them very trainable.

Their energetic nature makes them very busy dogs, which means that they require a lot of exercise, at least 2-3 hours a day. Their exercise can consist of running or playing fetch, which is a great way to keep your dog healthy and prevent them from becoming bored.

When taking your Springer out for a walk, keep a watchful eye on them as they can be very inquisitive and will go wherever a scent takes them.

When these beautiful pups are born, their first 8 weeks of development begin. During this time, they are very dependent on their mother as they will drink milk from her to gain as many nutrients as possible, allowing them to grow and become healthy.

In the first week after birth, these pups will mostly sleep and feed; in the second week, their senses start developing, and they see and hear more clearly.

Once they learn how to start using their legs, they become more mobile, and their playful side starts to appear. Their loving personality and charming looks make this breed an all-time favorite.

Because the Springer Spaniel likes to be close to their family, they really are a wonderful breed to introduce to children.

It’s best to raise a puppy when children are young as this will allow the pup and child to have a better bonding experience by learning each other’s personalities and keeping each other occupied.

Dogs That are Similar to the Welsh Springer Spaniel

The one dog similar to the Welsh Springer Spaniel is the English Springer Spaniel. They are similar in height, weight, and hunting techniques. However, what sets them apart is their markings and different color tones on their fur.

While there are no documented famous Welsh Springer Spaniels, their cousin, the American Cocker Spaniel, became popular because of the movie Lady and the Tramp

View all 91 animals that start with W

Is a Welsh springer spaniel a good family dog?

Because the Springer Spaniel likes to be close to their family, they really are a wonderful breed to introduce to children.

Yes, because they were used in hunting, they bark a lot.

What's the difference between English and Welsh Springer Spaniel?

The difference between these two spaniels is the color of their fur. The Welsh Springer’s fur is two-toned, containing white with a splash of a reddish-brown color which is scattered on the white base of its coat.

Yes, they are rare. 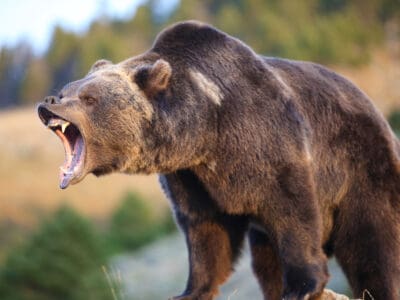 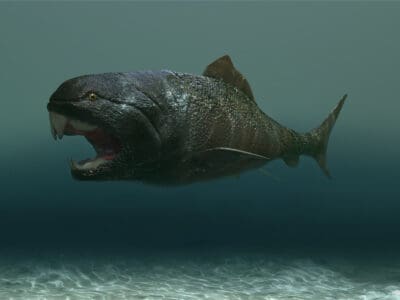 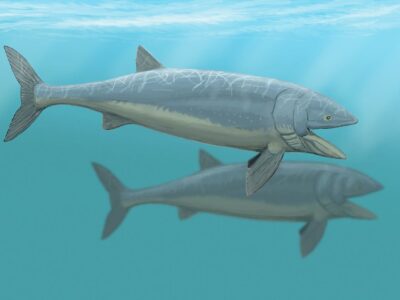 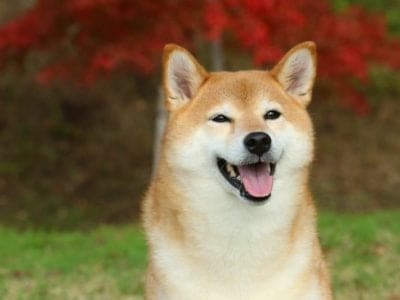 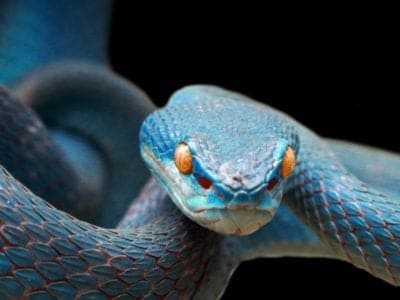 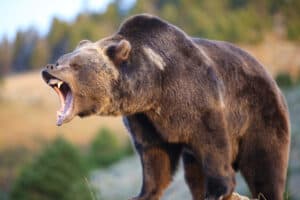