During the breeding season, roads can dangerous for cars as well as the crab. Their shells are so hard they can puncture tires. 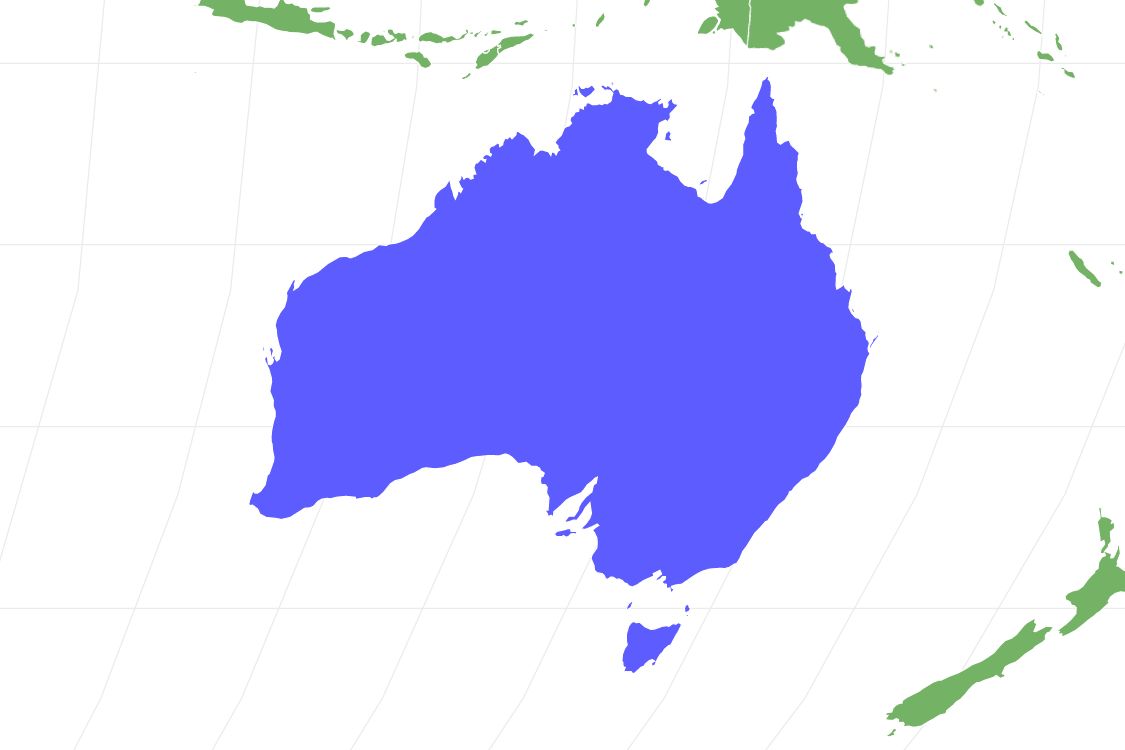 View all of our Christmas Island Red Crab pictures in the gallery.

View all of the Christmas Island Red Crab images!

“Here, There and Everywhere”

Lots of animals migrate, but few migrations are as sensational as that of the Christmas Island red crab. Prompted by rainfall and the phases of the moon, this little animal bestirs itself from its humid burrow and its solitary life and marches toward the sea as unstoppably as General Sherman. No one has yet figured out how a crab’s tiny brain figures out the phases of the moon and how it knows the precise moment, when the phase and the tides are just right, to release its eggs. Yet, it does and has done for millennia. The result is a spectacle that fascinates the world and a population of crabs that stays in the tens of millions even after depredations by something called the yellow crazy ant.

Here are some amazing facts about the Christmas Island red crab:

The Christmas Island Red Crab’s scientific name is Gecarcoidea natalis. The name comes from the Greek Ge, which means “earth,” and carcoid, which has something to do with “crabs.” Natalis is Latin for “birthday” and commemorates Christmas, the birthday of Christ. So the name can translate into something like “earth crab of the island named for Christ’s birthday.” The crab belongs to the Gecarcoidea genus, which contains one other species. This is Gecarcoidea lalandii, a purple crab found on the Andaman Islands.

Gecarcoidea natalis is the only crab in its species. Even though a population has been established on Cocos Island, both populations are considered to be of the same species.

The Christmas Island red crab is considered a large crab with a shell of nearly five inches wide and a weight of a little over a pound. Most of these crabs are a brilliant, eye-catching red color, though there have been crabs that are more orange or, rarely, purple. The males are bigger than the females, but their abdomens are narrower.

As the name of its order Decapoda suggests, the crab has ten legs. There are eight smaller legs, four on each side of the shell, and the two front legs have evolved into large claws called chelae. Unlike some other crabs, the chelae of the red crab are the same size unless one of them has been lost and is regrowing. Females tend to have smaller chelae than males.

The Christmas Island red crab is found only on Christmas and Cocos Islands, which are now owned by Australia. Though these islands are quite small, scientists estimate that there are nearly 44 million to 50 million crabs, most found on Christmas Island. This is true even though a creature called the yellow crazy ant is responsible for killing millions of crabs. This rapacious ant was accidentally brought to the island from west Africa.

The red crab spends much of the dry season in its burrow in its rainforest habitat. The environment of the burrow is moist, a must for an animal that cannot dry out. It lives there alone and will drive off any trespasser. Sometimes, it will plug up the entrance of its burrow with vegetation or soil. The crab also molts in the safety of its burrow.

Unlike some fossorial animals, the Christmas Island red crab uses and maintains the same burrow for as long as five years, and the leaf litter that’s around the entrances creates a favorable area for plants to germinate. The crab’s droppings also provide fertilizer. This is how it contributes to its island’s ecosystem.

There are so many red crabs that it can’t really be said that the species has natural predators, but it is sometimes taken by the huge coconut crab. Christmas Island red crab babies are most at risk for predation. While they are part of the zooplankton in the ocean they are eaten by filter feeders such as whale sharks, which time their visits to the coastline with the crab’s breeding season. The tiny crabs are also eaten by all kinds of fish and birds.

The yellow crazy ant, which is an aggressive and invasive species, has not only killed millions of adult crabs but has replaced millions more. Though these ants don’t bite or sting, they invade the crab’s burrow and simply overwhelm it with sprays of formic acid. When the crab finally dies of exhaustion, the ants devour it.

The crab’s reproductive strategy has fascinated millions around the world. At the start of the rainy season, the usually solitary crab leaves its burrow and heads for the ocean. It does this even though it’s a land crab, for land crabs still need to lay their eggs in water. Eventually, millions of these crabs make their way inexorably toward the coasts of Christmas and Cocos Islands. Depending on where the crab lives on the island, this can take about a week.

Males arrive first and dig burrows, and females join them later. After they mate in the burrow, the male leaves. The female starts producing eggs and keeps them in a special brood pouch on her abdomen for about two weeks. Then, before dawn, just when the high tide turns during the moon’s last quarter, she leaves the burrow and shakes her eggs into the water. Scientists have not figured out how the female knows to release her eggs at this precise time.

When the eggs hatch, the larvae join the clouds of plankton in the ocean. If they’re not eaten, it takes about a month for them to develop into tiny megalopae, then very tiny crabs. Then, they leave the water and make their way to the center of the island. This too can take a week or longer. They’ll hide under leaf litter, under rocks or tree branches. They will be old enough to join the yearly migration when they’re four or five years old and can enjoy a lifespan of 20 to 30 years.

Despite its great numbers, Christmas Island red crabs are not considered edible, at least not edible to humans.

Despite the invasion of the yellow crazy ant, the population of the Christmas Island red crab is counted as around 43.7 million individuals, and it helps that a female produces up to 100,000 eggs during the breeding season. The crab’s status remains of least concern. One of the facts that contribute to these great numbers is the extinction of Maclear’s rat, which used to keep the crab’s numbers in check.

Christmas Island red crabs are omnivores. They’ll eat just about anything they can handle and digest, including fruit, leaves, seeds, carrion, human trash and even their own babies.

Christmas Island red crabs eat whatever they can catch, eat and digest. This includes plant and animal material, including African land snails. They also scavenge.

Why do Christmas Island red crabs eat their babies?

Christmas Island red crabs eat their babies because they’re hungry, and babies are easy to catch and eat.

How big are the red crabs on Christmas Island?

These crabs are measured by the width of their carapace. On average, the Christmas Island red crab’s carapace can be up to 4.6 inches wide. The weight of the crab is about 17 ounces.

What is a Christmas Island Red Crab?

The Christmas Island red crab is considered a large crab that lives on two islands in the Indian Ocean. It is notable for its brilliant red color and for its migration from the rainforest to the sea during the spawning season. Tens of millions of these crabs undergo this migration every year.

When is the red crab migration on Christmas Island?

The crab’s migration usually begins at the start of the rainy season, which is around October and November in that part of the world. It is controlled by the phases of the moon and the amount of rainfall.