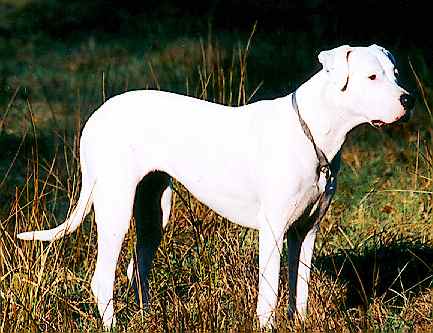 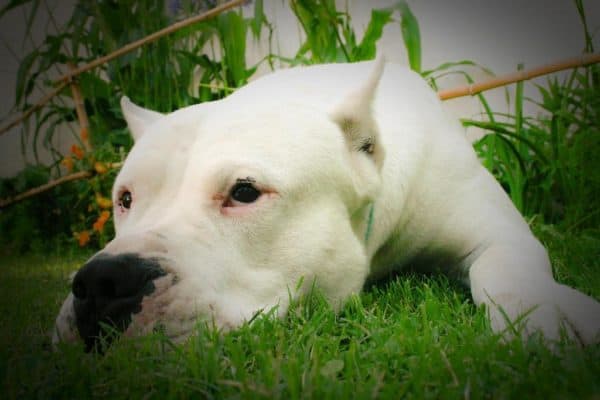 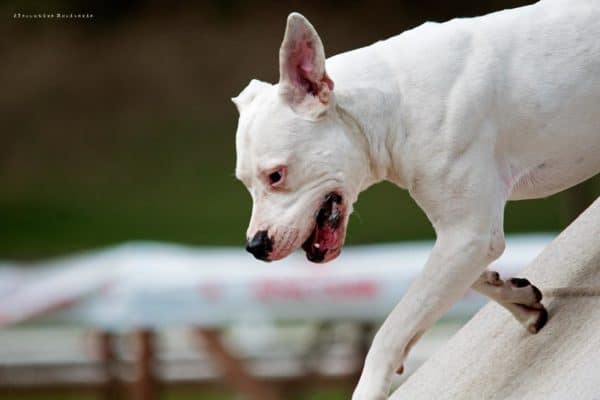 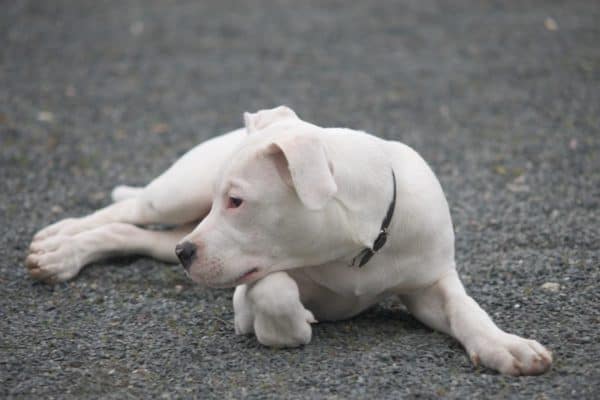 Dogos are known for being extremely loyal and affectionate with their families and crave attention from their owners. They are excessively tolerant of children due to their high pain tolerance, derived from selective breeding to be a big game hunter.

They are protective of what they perceive as their territory and will guard it against any intruder. They get along with other dogs as long as they have been properly socialized, but will usually not tolerate another dog trying to assert dominance over them and might not coexist peacefully with another dominant breed of dog.

However, dog aggression is not desirable in the Dogo Argentino, as it is at odds with its intended purpose as a pack hunter.

Dogo Argentinos are accomplished big-game hunters, and are still widely used today in a variety of ways from tracking, search and rescue, Schutzhund training, general police work including narcotics detection, military, and family dog. They are even occasionally used as guide dogs, or as service animals.View all 24 animals that start with D