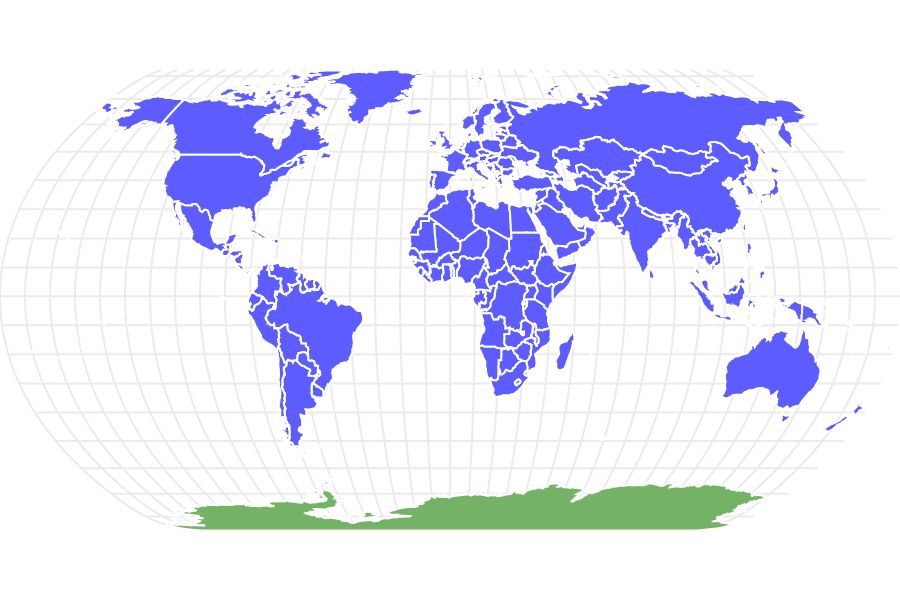 View all of our Fruit Fly pictures in the gallery.

View all of the Fruit Fly images!

Fruit flies are among the most common household pests in the world. When they get into homes and feed on decomposing food, they can be a big annoyance to people. A few species are also agricultural pests and do immense damage to crops. But fruit flies do have their beneficial uses. They are considered to be among the most important “model organisms” in the world, extensively studied for their insights into biology. This article will cover some interesting facts about the identification, habitat, and diet of the humble fruit fly.

Fruit fly can be defined as any number of fruit-eating species in the family of Drosophilidae (which means dew-loving in Latin). The most well-known species is the common fruit fly, Drosophila melanogaster. Other common species include the Mexican, Mediterranean, olive, and citrus fruit flies. There are altogether more than 4,000 species in the family. They are members of the fly order Diptera.

These insects are easy to mistake for the common housefly. Both feature the same relatively large head and eyes, the tube-shaped abdomen, and a pair of large wings. But there are a few distinctive features that should help with identification, including the bright red eyes (though some individuals sport darker eyes) and the tan or brown-colored body with black rings along the abdomen. Adults are generally no larger than a fraction of an inch in size and may be difficult to identify while in flight.

The larvae, by contrast, look nothing like the adults. These small worm-like creatures have no legs or wings and few other visible body parts anywhere. When it is ready to transform, the larva will find a secluded spot and encase itself in a hard shell. This is known as the pupa stage. A day before the fly emerges from the shell, the red eyes and wings can be sometimes seen through the surface.

Fruit flies are sometimes mistaken for common gnats because they both like to feed on some of the same over-ripe or rotting foods in the home. But while they’re both members of the fly order Diptera, the gnat is more closely related to a mosquito than a fruit fly. It even looks quite a bit like a mosquito with a slender body and wings.

Fruit flies are found all over the world except for the extreme cold of the north and south. They occupy grasslands, forests, swamps, coasts, and other locations, often hovering near plants. They become particularly abundant in the spring and summer months and spend the winter secluded in warm spots.

Fruit flies are generally omnivores. They will scavenge for whatever over-ripe or decomposing food bits they can find in the wild or human homes.

What eats the fruit fly?

Fruit flies are preyed upon by a diverse range of different animals. They’re trapped in spider webs, foraged by birds, eaten by frogs, and targeted by other insects such as ants and beetles, especially in the larval stage. They are also preyed upon by numerous small reptiles and mammals.

What does the fruit fly eat?

As the name of this animal suggests, the fruit fly generally feeds on fruits, sweets, and other plant material. The larvae are laid directly on the surface of over-ripe fruit and other decaying material. They will continue to eat until they’ve gathered enough energy to complete the transformation into an adult. The adult fruit fly consumes a much wider range of different plant foods, but some species are specialized for a specific type of fruit or plant.

Prevention: How to Get Rid of Fruit Flies

The most important step of prevention is to always make sure fruits, sweets, and other bits of food are cleaned up and put in their proper place where the flies cannot easily reach them. Once food begins to seriously decompose, it should be immediately thrown away in a responsible manner. Because they can still get into the trash bin and garbage, make sure the food is properly disposed of away from the house. Leaky or unclean drains should be fixed as soon as possible because they can serve as breeding grounds for fruit flies. You should also wipe counters regularly and clean any spills.

While removing all potential supplies of food is sometimes sufficient to end the problem, they are very good at finding bits of food accidentally spilled or left out. If they don’t go away, then it may necessitate a more proactive approach. In order to kill individual flies, a simple swatter, trap, or spray will usually work quite well. You can create your own trap at home by placing some apple cider vinegar, sugar, and dish soap within a bowl of water to attract flies and trap them. But in order to deal with a wider infestation or breeding ground, you may need to make use of more powerful control methods such as insecticides, bleach, and other chemical treatments.

You should ideally pursue all of the above strategies at the same time to maximize the odds of removing an infestation. Expert pest control is only necessary as a last resort once all other methods have failed.

Fruit flies are not necessarily dangerous on their own, but they do have the potential to contaminate food with pathogens.

How many legs does the fruit fly have?

Like all insects, the fruit fly has exactly six legs.

How do you get rid of fruit flies?

There are a few easy steps you can follow to get rid of fruit flies. Properly dispose of decomposing or leftover food, wipe up any spills, and clean the drains to ensure they have nowhere to hide. Traps, sprays, and other chemical treatments should also take care of any remaining flies. If these prevention tips don’t work, then you might want to contact a professional.

How long does a fruit fly live?

The fruit fly typically has a lifespan of one or two months. The exact developmental time depends on species and the ambient temperature. Fruit flies generally hatch within a day and take as little as a week or two to reach adulthood.

Identification is complicated by the fact that fruit flies tend to look a lot like the common house fly. It’s easy to accidentally mistake them for each other. But the main difference is that the fruit fly has red eyes and a tan or brown-colored body with black rings on the abdomen.

What causes fruit flies in the house?

An infestation is often caused by over-ripened or rotting fruit and other organic matter in the home. It’s a good idea to keep fruit in the refrigerator and to throw out any items that are starting to go bad.