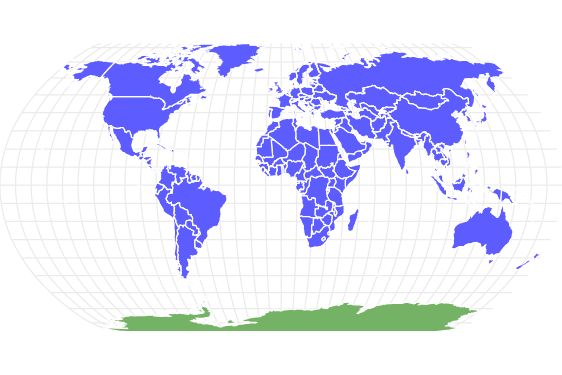 View all of our Mealybug pictures in the gallery.

View all of the Mealybug images!

Mealybugs are a type of unarmored scale insect found in warm, moist habitats around the world.

Many species are pests because they cause damage to many plants, both indoors and outdoors. They also transmit plant diseases, inject plant toxins, and cause deformity, leaf drop, and sooty mold as they feed off plant sap. Mealybugs feed on certain plants and the most common are citrus mealybugs. Other species feed on mango, papaya, grapes, pineapple, cassava, cacti, sugarcane, coffee trees, ferns, gardenias, mulberry, sunflower, and orchids.

There are 269 genera of mealybugs. All of them are in the suborder Sternorrhyncha and the superfamily Coccoidea. In the United States, there are approximately 275 species. The most common mealybug species fall into the genera Pseudococcus and Planococcus. The citrus mealybug’s scientific name is Planococcus citri.

Appearance: How To Identify Mealybugs

Mealybugs are insects of the order Hemiptera, and all members are hemimetabolous, or undergo incomplete metamorphosis. Both sexes go from egg to nymph phase. Mealybugs are tiny white bugs that look like fuzzy white stuff on plant stems and leaves. They look similar to other scale insects but do not have a hard shell to cover their soft bodies. They are also flat and waxy, with segmented bodies and an oval shape.

Adult male mealybugs have wings and two long tail filaments, look like gnats or small flies and are confused for fungus gnats. Mealybugs measure about 2mm long. In colonies, they look like white fuzzy clumps. When they first hatch from eggs, they are yellow in color and molt several times.

Habitat: Where to Find Mealybugs

Mealybugs can be found on a variety of host plants indoors, outdoors, and in greenhouses. They make their habitat in warm, moist climates around the world and are most active outdoors during warm, dry weather. Male mealybugs are rarely seen, while adult females look like cotton balls and are especially visible when laying waxy-covered eggs.

Root mealybugs make their habitat in the soil, so these are not often visible at first. Mealybugs create colonies in somewhat sheltered areas such as the base of stems, between the stem and touching leaves, branch crotches, plant crowns, or between two touching fruits. Mealybug eggs attach to twigs, leaves, or bark.

The best way to tell if your plants have an infestation of the scale insect is if there is a cottony, wax-like residue on the leaves of the plants or on the soil, or there is a sooty black mold from the honeydew mealybugs excrete. Other ways to tell are if there are clumps of waxy-covered eggs, ants crawling up the plants, the plants have lost color, wilted, or have stunted growth, there is leaf drop or yellowing, or the soil has a bluish tint.

Diet: What Do Mealybugs Eat?

Mealybugs eat all parts of the plant, including the roots. Root mealybugs, who live underground, are in the genus Rhizoecus. Rhizoecus includes the ground mealybug, hibiscus mealybug, and Pritchard’s mealybug. Depending on the species, mealybugs usually have a type of host plant they are common pests of, such as the citrus mealybug or mango mealybug, but actually eat a range of plants. Pritchard’s mealybug eats the roots of African violets and other plants.

Certain plants are toxic to mealybugs and other pests. However, they are also toxic to animals and children. They are:

Prevention: How to Get Rid of Mealybugs

There are some different treatments for getting rid of mealybugs. The least invasive or risky treatment is to use a home remedy or biocontrol. But first, you must isolate the infected plants to prevent the spreading of the scale insect to other plants. You can then use a treatment listed below or in combination:

To prevent mealybugs from returning, you’ll want to do a few things:

If all else fails after repeated attempts, it’s time to resort to pesticides. Cyfluthrin, bifenthrin, permethrin, or diazinon are effective, as are systemic pesticides such as imidacloprid, and compounds such as Flagship (thiamethoxam) and Safari (dinotefuran). Your very last resort is to discard severely infected plants.

How do I get rid of mealybugs?

Washing plants, using a home remedy such as soap spray or neem oil spray, applying rubbing alcohol, biocontrol using ladybugs or green lacewings, or applying pesticides are all ways to get rid of mealybugs.

Yes, dish soap is a great home remedy that suffocates them to death.

Mealybugs come with new plants, especially tropical houseplants, and transfer to existing plants you have. They can also come from contaminated potting soil and store-bought produce or flowers, or they can already be outdoors in your area. Overwatering, over-fertilizing, and ants attract mealybugs.

How do mealybugs spread?

Can plants recover from mealybugs?

Yes, plants can recover from mealybugs, especially if you notice the infestation early and take effective means to eliminate them.

Are mealybugs harmful to humans?

No. They don’t bite humans, but their waxy secretions can sometimes cause irritation, redness, and itching for sensitive people.

Why are mealybugs so bad?

Mealybugs are a pest that causes a lot of damage and death to plants.

How do you identify mealybugs?

The best way to identify them is by the females’ cottony, waxy eggs, the cottony, waxy segmented bodies of the nymphs, or the winged adult males that look like small gnats. 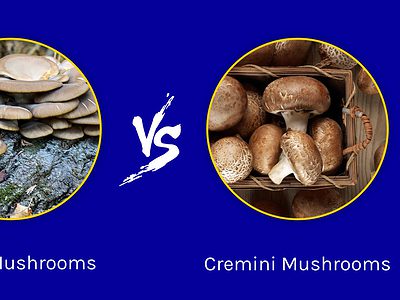 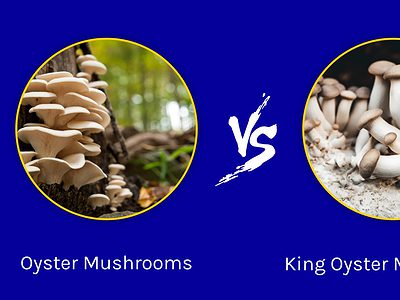 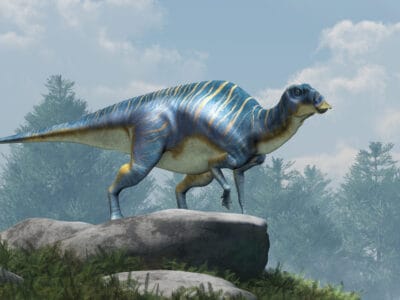 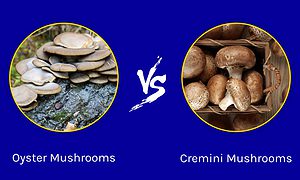