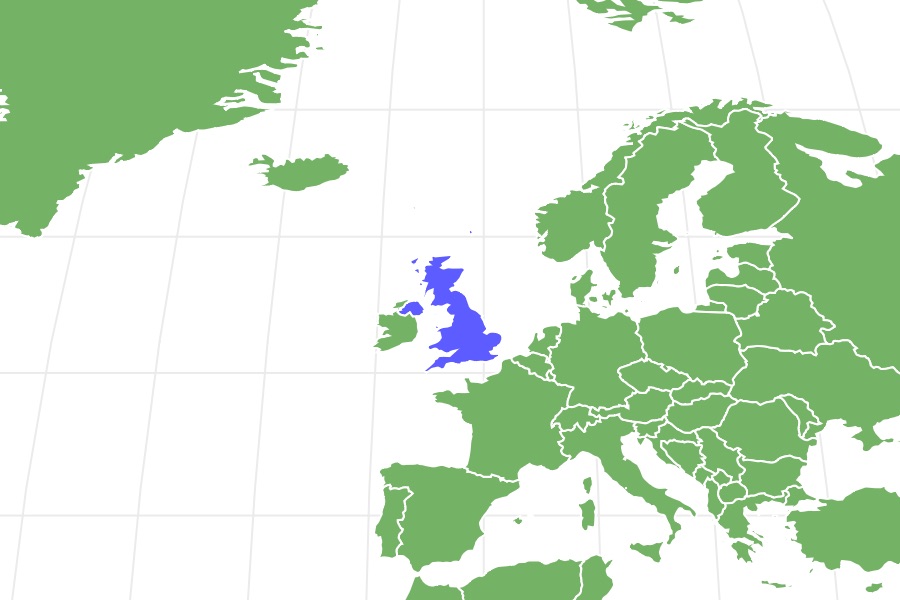 View all of our Smooth Snake pictures in the gallery.

View all of the Smooth Snake images!

The female smooth snake gives birth to live young instead of eggs.

The smooth snake is among the most common species of continental Europe, but because they like to hide, they’re somewhat secretive and difficult to find. As a non-venomous snake, they are considered to be mostly harmless to humans, but they can deliver a painful bite if you’re not careful. This species should not be confused with the smooth green snake, which is an entirely separate species. The only thing similar about them is their name.

Where to Find Smooth Snakes

The smooth snake can be found in grasslands, shrub lands, mixed woodlands, and rocky areas throughout most of mainland Europe and parts of Western Asia. They live as far north as the Baltic region and as far east as the Caspian Sea. This is one of three native snake species in the UK (United Kingdom), where it has become increasingly endangered. They spend a lot of time hidden under rocks, holes, vegetation, and leaf litters, only venturing out to hunt and bask in the sun.

The scientific name of the smooth snake is Coronella austriaca. Coronella is a Latin word meaning small crown; this is a reference to the black crown-like pattern on the head of the snake. Austriaca refers to the country of Austria (although their actual range is much larger). They are closely related to the southern smooth snake in the same genus.

According to the IUCN Red List, the smooth snake is a species of least concern. Population numbers are unknown, but they appear to be decreasing in some parts of their range. Habitat loss is thought to be the main culprit for their decline.

The smooth snake has a relatively short but stout body that reaches about 2 feet long on average, but they have been known to grow up to 3 feet in size as well. They can be identified by the brown, gray, or red skin color with two rows of small, irregularly shaped dark blotches running down the entire length of the body. In many specimens, these rows become fused around the head, forming what looks like a crown. Another thick dark stripe extends from the nostril to the neck area on each side of the head. Their skin is said to be smooth and flat to the touch.

Here is how to identify the smooth snake:

The smooth snake does not have the ability to produce any venom. Although they can deliver a somewhat painful bite, they are considered to be fairly harmless to humans overall. If you do happen to be bitten by one, then you should wash the wound out with soap and water to prevent an infection. Medical care is rarely necessary unless the wound fails to heal properly.

The smooth snake is not very aggressive toward people at all. They would much rather run away and hide under vegetation or a rock than stand their ground and fight. Their main means of defense if a person or predator gets too close is to secrete a foul-smelling substance from the anal gland that can trigger nausea and sickness. This can make them very difficult to handle. The smooth snake is not easy to find and rarely sold as a pet even by specialty reptile stores. Some people may confuse this with smooth green snakes, which make much better pets and are generally easier to care for and handle. However, the smooth green snake is not closely related at all; in fact, it’s a native of North America rather than Europe.

The smooth snake is not venomous at all.

How do smooth snakes hunt?

The smooth snake locates prey through its excellent sense of smell. After striking, the snake holds the prey tightly within its coils and then swallows the animal whole. Sometimes the prey is killed through constriction, but it can also be swallowed live. The smooth snake has a fairly simple diet.

They are not considered to be very aggressive toward humans at all, but they do sometimes bite.

Where do smooth snakes live?

The smooth snake lives in many different habitats, including grasslands, shrublands, and woodlands, throughout most of continental Europe and parts of Western Asia. The dull coloration enables them to blend in with the brown sandy earth of their native habitat.

What do smooth snakes eat?

The diet of the smooth snake primarily consists of other snakes and lizards. They will also feed on small rodents and birds as well.

The smooth snake is considered to be among the rarest reptile in the entire UK. It is restricted to only the sandy heaths of the southern counties such as Dorset, Hampshire, and Surrey. The species is currently protected in the UK under the Wildlife and Countryside Act of 1981. However, the smooth snake is one of the more common snakes in mainland Europe. They are found from one end of the continent to the other.

Is a smooth snake the same as a slow worm?

No, they are considered to be completely separate species. Some people may confuse them on account of their smooth skin and similar range. The slow worm isn’t even a true snake at all, but rather a type of lizard, native to Western and Central Europe. Slow worms are considered to be easier to care for as a pet.

How big is a smooth snake?

The smooth snake can grow up to 3 feet in size.

How many types of smooth snakes are there?

Some taxonomists recognize two distinct subspecies of the smooth snake.