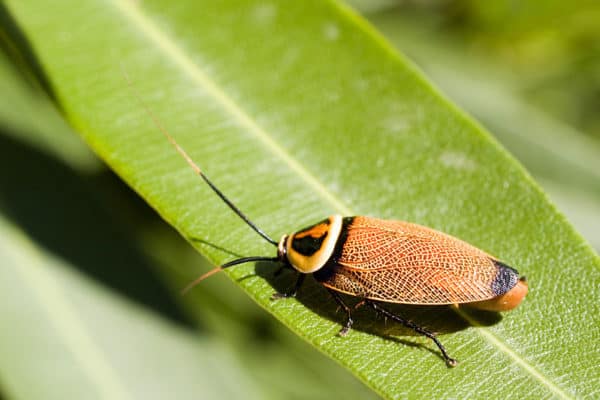 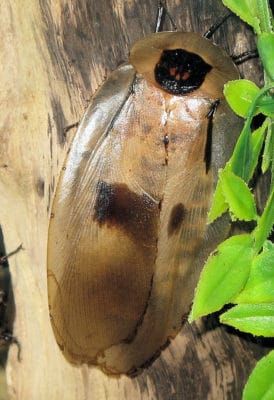 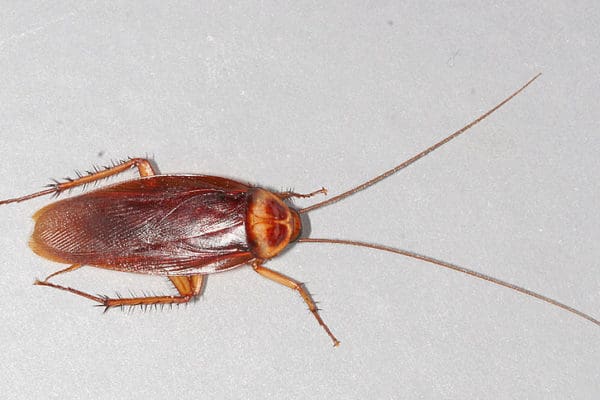 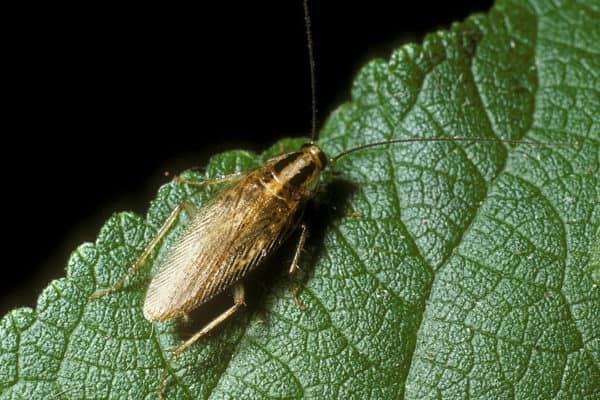 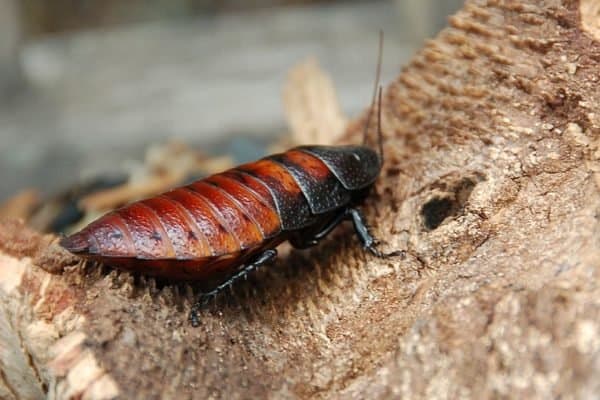 The cockroach, also known as the roach, is found worldwide in every environment and every habitat with the exception of water. The cockroach is one of the most commonly known pests to humans of the insect world but plays a vital role in the ecosystem ingesting decomposing materials.

The cockroach is dated around 300 million years old, with fossil evidence suggesting that the modern cockroach is much smaller than the original roach. Today the cockroach is on average, about an inch long.

The cockroach is an omnivorous animal and feeds on decaying matter and therefore is often associated with things being dirty (you would not be happy to find them in a restaurant for example). Most cockroach species are nocturnal with the exception of the oriental cockroach, which is attracted to light. Cockroaches generally only eat organic matter but some have been known to even eat substances such as mouldy wallpaper paste.

Due to its small size and abundance, the cockroach is prey to numerous predators around the world including birds, spiders, small mammals and reptiles. The cockroach is even eaten by humans in some cultures and regions of the world.

Unlike most other animals, the brain of the cockroach is in its body instead of its head. This means that a headless cockroach can live for nearly two weeks and will eventually die from malnutrition and not nerve damage.

How to say Cockroach in ...