Dragonfish can emit red light from their eyes 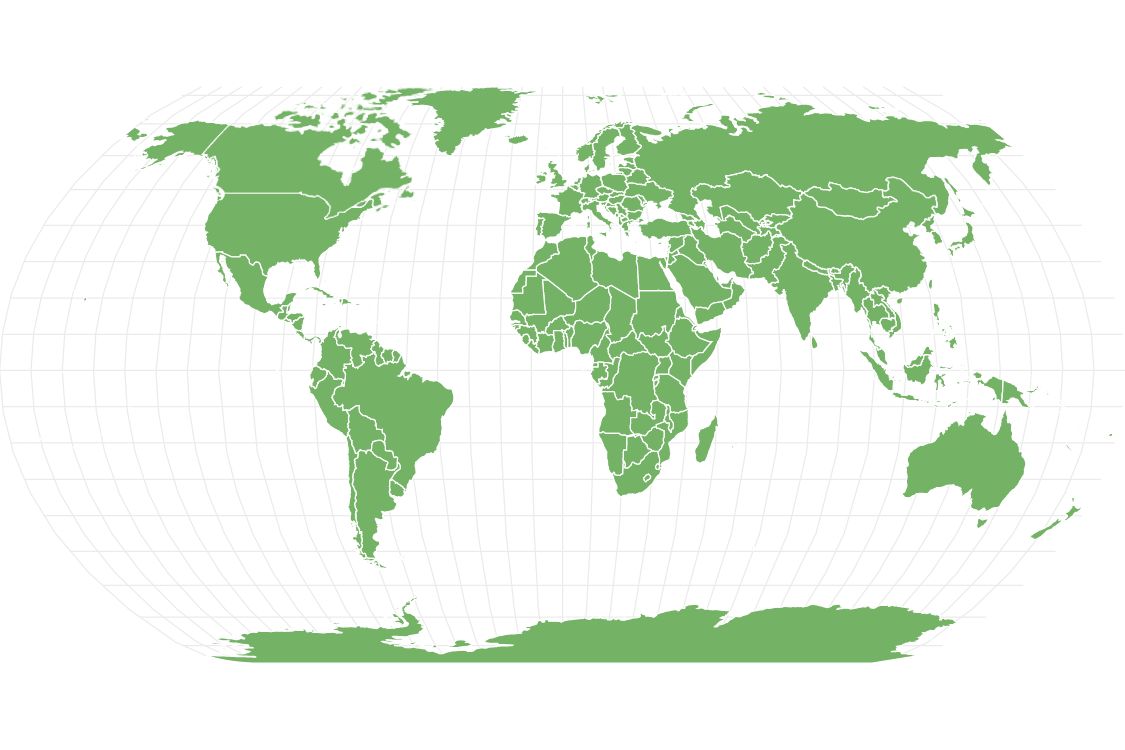 View all of our Dragonfish pictures in the gallery.

View all of the Dragonfish images!

Dragonfish can emit red light from their eyes which they usually use for hunting down prey.

Dragonfish is a species that covers a variety of small fishes that have similar characteristics. It comprises five to six different specific species, though little is known about each one. When discussing the dragonfish, this term is used to refer to the barbeled dragonfish, the violet goby, and the Asian Arowana. It also covers species in several fish families, including the Pegasidae family and the Polypterus senegalus family.

These fish are usually found in water waters, especially in the Indo-Pacific. These fishes are small and are usually about six-and-a-half to fifteen inches long and are protected by which bony rings.

They have large heads, a broad jaw, and protruding teeth. This protrusion is part of the reason that they have such a scary look, lending to their name as well.

Here are some cool facts about Dragonfish that make them unique and interesting:

Dragonfishes go by the scientific name Stomiidae and belong to a family that goes by the same name. The order and class that they come from Stomiiformes and Actinopterygii. The name “stomiiformes” literally translates to mean “Stomias-shaped.” Stomias comes from the Greek word for “mouth” or “hard bridle,” likely referencing the sleek body with a head as big as its width.

They belong to the kingdom Animalia and phylum Chordata. The black dragonfish’s scientific name is Idiacanthus atlanticus, which comes from the Greek phrases “idia” (“own”) and “akantha” (“thorn”). The viperfish, another species associated with the dragonfish, is scientifically known as Chauliodus, coming from the Greek word “chaulios” or “chaulos,” which means “to be with the mouth opened,” as well as the Greek word “odous,” which means “teeth.”

The dragonfish’s scientific name Malacosteus comes from another pair of Greek words – “malakos” (“soft”) and “osteon” (“bone”). The Aristostomias scientific classification combines the aforementioned Greek word for mouth with the “aristos” prefix, which means “the best.” Finally, there is the Eustomias dragonfish, which uses the prefix “eu,” which the Greeks interpret as “good.”

More colloquially, these fish is also called a “sea moth,” though this species also includes the Asian arowana. The scientific name of the Asian Arowana – Scleropages formosus – is from both the Greek and Latin languages. While Scleropages combines the Greek words for “hard” (“skleros”) and knot (“page,” “-es”), formosus comes from the Latin word “fōrmōsus,” which means “beautiful or well-formed.”

Simply by understanding the scientific name, anyone can get a clearer understanding of how different dragonfish species may seem from one another.

Both the Pegasidae family and the Polypterus senegalus family include multiple species.

While the different types of this fish could have slight differences in their physical appearances, these fishes generally have large heads and fang teeth that often protrude out of their mouth – which gives them their name, adding to their scary look.

Many dragonfishes, especially the female ones have another protrusion, known as the barbel that is attached to their chin. This protrusion has a light-producing photophore. Such photophores are also present along the sides of the bodies of these dragonfishes.

These fishes have transparent teeth and their bodies are usually dark that makes the dragonfishes invisible to their prey – making them one of the top predators under the water even though they are only about 15 meters long and weigh about 13 to 15 grams only.

These fishes are usually known to be Deep Sea fishes which means that they can only be found in the dark, deep corners of the underwater. They are usually found about 5000 to 7000 meters under the water.

Black dragon fishes can be found at a depth of about 200 to 1000 meters in the Eastern part of the Pacific Ocean. Meanwhile, the sea moth can be found in the tropical Indo-Pacific regions like Tanzania, Indonesia, Thailand, Malaysian Borneo, and the Southern Philippines.

NOAA has declared these fish as “not extinct” largely. However, some of them do face the dangers of extinction. The black dragonfish falls under the “not extinct” category while the Idiacanthus is “extinct.” Sea moth is also considered to be not extinct, though there are no conservation efforts currently needed to keep it safe.

Even though it is one of the top Deep Sea predators, these fish are also threatened by some predators themselves. The black dragonfish faces danger from the red founder fish that is found on the ocean floor.

Meanwhile, they feed on marine invertebrates, algae, insects, shrimps, squids, and larvae. Dragon fishes can often turn invisible to its preys and uses the red light that it produces to hunt down food.

Since these fishes are Deep Sea creatures, very little is known about their mating rituals. However, it has been said that the female dragon fishes might release eggs into the water – after which the eggs are fertilized by the male dragon fishes.

After the eggs hatch, the tiny fish babies – known as larvae – are left and fend for themselves until they reach maturity. Upon maturity, they join the adult dragonfishes in deep oceans. Meanwhile, the lifespan of a dragonfish is not known.

Dragonfish in Fishing and Cooking

People use different baits to lure and eventually catch the dragonfish as their food. It is eaten and is often considered to be one of the top marine dishes around the globe. It has firm flesh and comes with a nutty flavor, which adds to the much-desired taste.

There is no shortage of recipes to show how to properly make dragonfish, depending on the flavor that you enjoy. For instance, one method involves removing the bone and sautéing it with spring onions, red chili paste, and garlic. Some people use it to create a barbecue flavor. The delicacy can be made in many different ways, like the one seen here.

As delicious as a dragonfish may be, these fish contain poison sacks and spines that cannot be cooked. Any chef must remove these parts of the fish before it is cooked, as the poison is deadly.

Where are Dragonfish found?

Dragonfish are found in the deep waters around the globe and can exist at a depth of anywhere between 200 to 7000 meters.

What does a Dragonfish eat?

Why is it called a dragonfish?

The name Dragonfish comes from the large head, broad jaw, and usually protruding teeth that give the fish a scary, dragon-like look.

Dragonfishes are known to be dangerous and one of the top Deep Sea predators.

How big are Dragonfishes?

Dragonfishes are small and can be about 6.5 to 15 inches long only.

How long does a dragonfish live?

Though there are many different species, a dragonfish can live about 10 years with the right environment while in captivity.

Can you eat dragonfish?

Yes. They are prepared as a delicacy, and there are many different recipes available online to prepare it.

Yes. Dragonfish emit poison that is incredibly dangerous and deadly to its predators. To prepare the fish, the spines and poison sacks must be removed before cooking.

What Kingdom do Dragonfish belong to?

Dragonfish belong to the Kingdom Animalia.

What phylum do Dragonfish belong to?

Dragonfish belong to the phylum Chordata.

What class do Dragonfish belong to?

Dragonfish belong to the class Actinopterygii.

What family do Dragonfish belong to?

What order do Dragonfish belong to?

Dragonfish belong to the orders Syngnathiformes and Stomiiformes.

What type of covering do Dragonfish have?

Dragonfish are covered in Scales.

What are some predators of Dragonfish?

What is a distinguishing feature of the Dragonfish?

What is the biggest threat to the Dragonfish?

The biggest threat to Dragonfish is the red founder fish.

What is another name for the Dragonfish?

The Dragonfish is also called the sea moth or black dragonfish.

How many Dragonfish are left in the world?

The population size of the Dragonfish is unknown.

What is an interesting fact about Dragonfish?

Dragonfish can emit red light from their eyes.

How do Dragonfish have babies?