This snake vigorously shakes its tail as a way to frighten away predators. 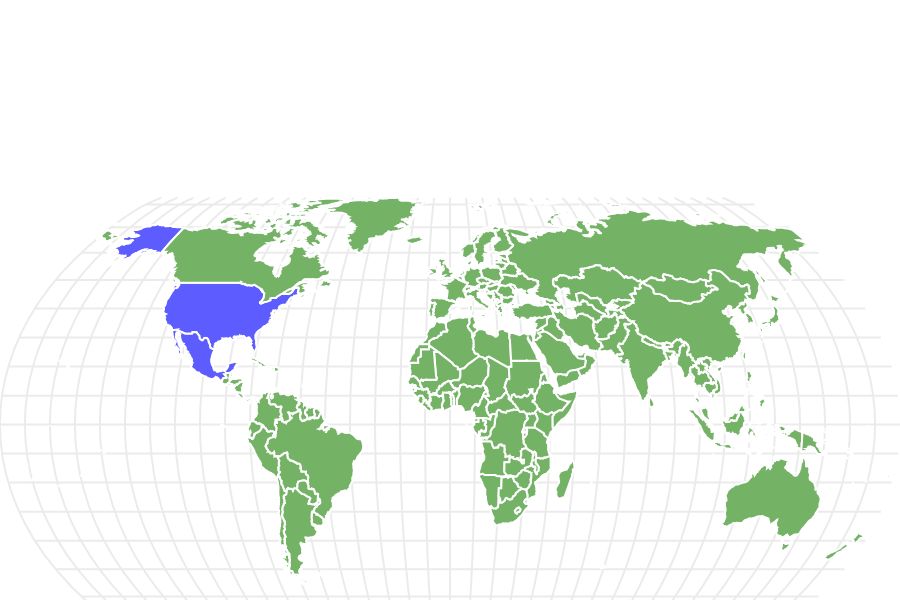 View all of our Great Plains Rat Snake pictures in the gallery.

View all of the Great Plains Rat Snake images!

Normally, the Great Plains rat snake is two to three feet in length. However, there are some that grow to a size of five feet! These snakes have a diet of rodents, birds, and bats. They live in a plains and grassland habitats as well as in rocky or brush-filled environments. Great Plains rat snakes are non-venomous with a timid nature.

This snake lives in North America. In the United States, its range stretches from Missouri west to Nebraska, up to Colorado, and down into Texas. This snake is also found in the northern and central areas of Mexico.

It lives in a brush-filled, grassland, or plains habitat. Some are found on a rocky area of ground. They hide under sticks and debris or retreat into a burrow during the day. At night, Great Plains rat snakes come out to hunt. They’re very active during the mating season starting in late June.

The Great Plains rat snake is in the Colubridae family and in the Pantheropis genus. There are several other types of rat snakes living in North America.
Consider a few examples:

Pantherophis emoryi is the Great Plains rat snake’s scientific name. The Greek word Pantherophis translates to panther snake referring to its ability to climb trees. The word emoryi refers to General William Emory, a U.S. surveyor who gathered a specimen of this snake in 1852. It’s also referred to as Emory’s rat snake or the chicken snake.

It is in the Colubridae family and class Reptilia.

The population of the Great Plains rat snake is stable and consists of more than 100,000 adults. It has been placed in the area of Least Concern by the IUCN Red List of Threatened Species.

How to Identify Great Plains Rat Snake: Appearance and Description

This snake is tan or gray with large, dark brown blotches going down its back. All of its blotches are outlined in black. The snake has a spear-shaped brown marking on the top of its head along with a stripe near each eye. Its belly has a black and white pattern and there are stripes on the underside of its tail. It has round pupils. The snake grows to a length of two to three feet but can sometimes reach a length of five feet.

Though the prairie kingsnake is a different type of snake, it shares a similar scale pattern with a Great Plains rat snake. Furthermore, these two snakes live in a lot of the same areas, so it’s possible to mistake one for the other. Fortunately, they are both non-venomous!

A prairie kingsnake is tan or gray in color with dark brown blotches down its back. It also has a marking on the top of its head. But one difference between the two snakes is the blotches on the Great Plains rat snake are thicker and darker than the ones on a prairie kingsnake. Also, the black and white markings on the belly of a Great Plains rat snake are more defined and darker.

How to identify a Great Plains rat snake:

Great Plains Rat Snake: How Dangerous Are They?

Great Plains rat snakes do not have venom. In addition, they have a timid nature and will try to escape a threatening situation.

Like other types of rat snakes, the Great Plains rat snake has the behavior of vigorously shaking its tail to scare away a predator or a human. Though a rat snake doesn’t have rattles on its tail like a rattlesnake, it can make a similar sound by shaking its tail in a pile of leaves.

A person who is bitten by a non-venomous snake definitely needs care in order for the wound to heal. So, most importantly, wash the injury with warm water and soap. Then, apply first-aid ointment to prevent infection. Next, cover the wound with a clean bandage. Check the wound every few days to ensure it’s healing. If there’s swelling and redness, then visit a doctor to get some further care for the wound.

Just remember: If you see a Great Plains rat snake coiled up and shaking its tail, it’s telling you to move away!

The rodents in the diet of this snake make it a familiar sight on farms and ranches in Texas, Colorado, and elsewhere in its region. It helps to keep the rodent population under control.

Unfortunately, the Great Plains rat snake is sometimes called the chicken snake. It has the false reputation of routinely going after chickens on farms. But this non-aggressive snake is mostly interested in capturing and eating rodents.

No, these snakes do not have venom.

This snake hunts at night so it must rely on its sense of smell to track the chemical scents of rodents. These snakes have a reputation for being low energy, so they usually live in a place with lots of prey nearby. For instance, this snake may live near a cave where bats are hiding. When the snake finds its prey, it grabs hold of it with its jaws and wraps around the animal to stop its breathing. The snake swallows it whole.

No, these rat snakes are shy.

They live in the central and southern areas of the United States from Missouri to Nebraska and from Colorado down into Texas. It also makes its home in northern and central Mexico.

Their prey includes bats, rodents, and birds that are small in size. Sometimes they eat frogs, too.

Yes, they can bite. Remember, even a non-venomous bite needs proper care to heal.

How big do Great Plains rat snakes get?

The average length of this snake is two to three feet, but there have been some as long as five feet.

Where can I find a Great Plains rat snake?

These snakes are nocturnal, so they hide under brush and in burrows during the day. But at night, they’re moving in the trees or on the ground trying to pick up the scent of prey.