Is the most populous bird in the world 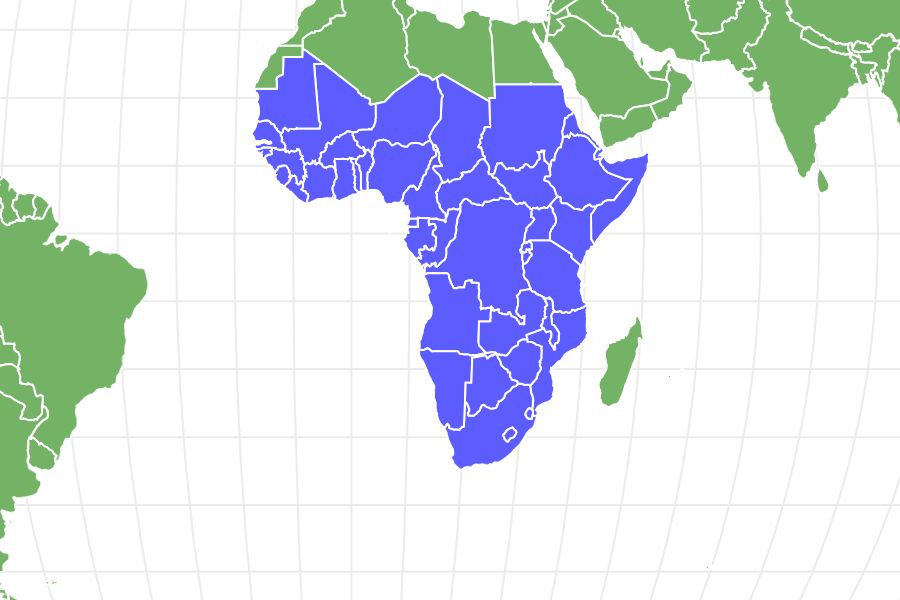 View all of our Red-Billed Quelea Bird pictures in the gallery.

View all of the Red-Billed Quelea Bird images!

The red-billed quelea is a small passerine noted for its colorful feathers and bright red bill. It is also known as the weaver bird. It is a sociable bird that travels in huge flocks of up to 30 million members. The bird is native to the sub-Saharan region of Africa.

Its scientific name is Quelea quelea. The pronunciation is KWEE-LEE-AH. Other names for this bird are the weaver bird, red-billed weaver, or red-billed dioch.

There are three subspecies of the red-billed quelea:

A red-billed quelea is a small bird about the size and shape of a swallow. It is about 5 inches long and typically weighs just under one ounce. It has a heavy, cone-shaped bill that can range from red to orange.

Most males have black masks, and a few have white masks. Around the mask, the feathers may be yellow, red, pink, or lavender. The bird’s upper body has brown and white feathers, and its flight feathers may be green or yellow. The male sports bright colors during the mating season. During non-breeding seasons, the bill may turn pink or orange.

Females also have red bills, but they don’t have the facial masks that males wear. As in most bird species, the males are more brightly colored than females.

Queleas are highly social birds. They travel, nest, and feed in large flocks known as colonies. These flying flocks can reach 30 million birds or more. Together, they descend on farm fields and eat grass seeds.

When in their flocks, they make a large sound caused by thousands of beating wings. Both males and females sing, and their call sounds like they’re saying, “Tweedle-toodle-tweedle.”

Quelea birds have been compared to locusts because they eat seeds and cereal crops. Farmers have tried to control them using different measures, but the birds continue to outgrow these attempts by reproducing in enormous numbers.

In 2021, these birds destroyed several hundred acres of rice farms in Uganda. One farmer reported that her crops were wiped out just three weeks after the birds arrived.

The red-billed quelea is native to sub-Saharan Africa, and it has a wide distribution in most of the continent. It is abundant in Angola, Botswana, Cameroon, Ethiopia, Gabon, Kenya, Malawi, Tanzania, and Zimbabwe.

This bird prefers a dry, grassy environment. It can be found in the bush, grassland, and savannah regions.

Red-billed queleas are omnivores who eat grass, seeds, and cereal crops, including wheat, rice, and corn. Among the crops they have been recorded eating are:

When preparing to migrate, they supplement their diet with insects, which are higher in calories than seeds. The extra calories give them the fat reserves they need to make the long journey to warmer weather. They travel from 190 to 370 miles during their annual migration.

They prefer to hunt for food in their native habitat of the forest, scrubland, and grassland, but they will invade human farms when their food sources run out. For this reason, queleas are hated and feared by African farmers, especially small-scale farmers who can’t afford expensive methods of bird control.

The birds are voracious. They feed from dawn to dusk. As one expert found, the average weaver bird can eat roughly half its body weight daily in grains, so 2 million flocking birds can eat 20 tons of grain in a single day.

The quelea has many natural predators. They include owls, snakes, squirrels, monkeys, foxes, lions, and leopards. All these animals and others feed on the birds. Bird species that eat queleas include the tawny eagle and marabou stork.

Humans are also threats. Farmers try to protect their crops by destroying large numbers of quelea birds. Despite these efforts to control their population, the birds have a persistent presence in most African countries.

Many people in Africa also eat these birds, and many of them are caught and sold for food at African markets every week.

These birds breed communally, flocking together to share resources and nesting sites. They typically build their nests in thorn trees, but they occasionally use sugar cane or other plants. Their colonies can be huge. A large colony in Zimbabwe, for instance, had 10,000 nests per acre. Scientists also counted more than 6,000 nests in one tree.

After the birds mate, the female lays her eggs in the nest. Each clutch can range from 1 to 5 eggs, but it typically has 3. After 10 to 12 days, the nestlings emerge from the eggs. They are born with white bills and barely any feathers. Their eyes open a few days later. Both parents feed the babies for about 10 days. After that, the babies leave the nest and fly on their own.

The hatchlings molt every few months. At 5 months, their plumage colors resemble those of their parents. They reach sexual maturity in one year.

Unlike other bird species, males take a leading role in nest-building duties. Only males build the nests, and they can take two to three days to finish them. When the male finishes, he displays his colorful plumage and his nest to attract females.

With an estimated population of over 1.5 billion, the quelea is the world’s most populous bird. Wildlife experts believe there are more of them than any other bird species in the world.

The red-billed quelea is listed as “least concern” by the International Union for the Conservation of Nature (IUCN).

No, they are not an invasive species. An invasive species is one that is introduced to an existing ecosystem. These birds are native to Africa. Although they are endemic to the African ecosystem, they are sometimes called “invasive” because they are destructive to human crops. They behave like invasive pests.

How do you control quelea birds?

It is difficult to control them. Farmers and government authorities have used poisons, fires, and other methods to keep these birds away from crops. These methods are expensive, and they can kill many beneficial birds and insects. Although humans kill millions of quelea birds every year, the birds reproduce rapidly.

What is the pronunciation of quelea?

It looks like a sparrow in size and shape. It is about 5 inches long and weighs less than an ounce. It has a plump body with brown and white feathers and a brown or silver cap. Some birds have lavender or rust-colored caps. Its distinguishing feature is a bright red bill. Breeding males display brightly colored heads, breasts, and bills.

Yes, they are edible. They are a popular meal in many parts of Africa, where quelea hunting for local markets is an income source for many small businesses. Some experts have suggested large-scale development of the quelea as a food source to control its population.

Some people keep them as pets. They are pretty, sociable birds who will happily share cages with other birds. It’s important to give them large cages with plenty of flying and flocking room. This mimics their behavior in their natural habitat and prevents them from getting overweight. 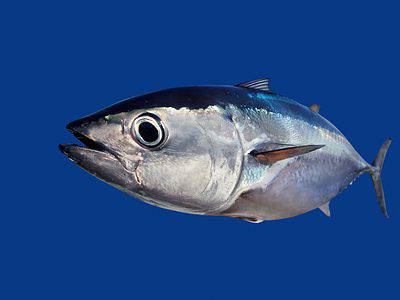