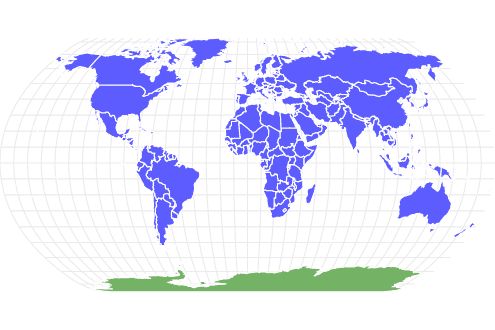 View all of our Tiger Beetle pictures in the gallery.

View all of the Tiger Beetle images!

The tiger beetle is a diverse group of insects that spend most of their lives underground as larvae, waiting in ambush for prey. Upon reaching adulthood, they come up above ground to hunt and mate. The adult’s metallic iridescent shells are very conspicuous and sometimes even beautiful to see. Since they’re very sensitive to habitat destruction, their presence is usually a sign of undisturbed ecosystems.

The tiger beetle is classified as a subfamily of insects. This is a taxonomical level below the family (in this case, the ground beetles) but above the genus. The scientific name for this subfamily provides a very fitting description. Cicindelinae appears to come from a Latin word meaning shining or glowing, in reference to the metallic shell.

There are some 2,600 recorded species spread out across dozens of different genera. Many of them are so elusive that they haven’t been well studied or documented at all. The IUCN Red List classifies most species as data deficient. Among those that warrant classification, several species, like the Columbia River Tiger Beetle and Puritan Tiger Beetle, are endangered animals.

Fortunately, many other species are actually in excellent health. The six spotted tiger beetle is among the most well-known species. Native to the eastern part of North America, this species has a shiny blue-green shell and a pattern of six spotted markings.

Appearance: How to Identify the Tiger Beetle

The adult tiger beetle is a segmented insect, measuring no more than an inch long, with long, slender legs, curved mandibles, and big, bulging eyes, which provide a good sense of vision. Identification can be a little difficult because they look so much like other beetles. One easy method of identification is to look at the shell. The rounded head and thorax, plus the elongated abdomen, are covered in metallic blue, green, red, or orange. These unique colors are created by pigments in the exoskeleton and then refracted by the exoskeleton’s unique surface. The wing covers on the abdomen also sometimes have marks or spots on them.

Some tiger beetles are specially adapted to match the color of their environments. The larvae, by contrast, have a standard grub-like appearance with large heads and humped backs. It normally measures just as long, if not longer, than the adult.

Habitat: Where to Find the Tiger Beetle

The tiger beetle lives all over the world in temperate and tropical climates, but the greatest concentration appears to occur in Southeast Asia. The larva lives in a vertical burrow, about two feet deep, and waits at the top for prey. They require fairly loose soil and sand in which to dig. Because of environmental disturbances and habitat loss, some species are becoming endangered.

Diet: What Do Tiger Beetles Eat?

The tiger beetle is a pure carnivore. It eats nothing but animal food.

What eats the tiger beetle?

The tiger beetle is consumed by larger predators such as birds, lizards, frogs, and some mammals. They can be vulnerable to parasitoid wasps and other insects as well.

What does the tiger beetle eat?

The larva will eat spiders and other insects as food. From the safety of its burrow, the larva will leap out at the prey and capture it with the mandibles. Hooks on the abdomen dig into the dirt and prevent the larva from being dragged out of its burrow. The adults hunt in a more traditional manner. They can usually hunt down live prey with their fast sprinting or flying speeds. Sometimes they will stop in mid-sprint to reorient their view. This is believed to occur because the visual information can’t be processed as quickly as they run. Their powerful bite force enables them to capture and consume their food fairly easily.

Prevention: How to Get Rid of Tiger Beetle

These insects are not considered to be a pest. While they do cause disturbances in the soil, they are normally a net benefit to the environment, because they consume other insects that are considered to be pests. If these insects are a problem in your yard, however, then you could conceivably use a chemical treatment to get rid of them. Many different insecticides will work.

What is a tiger beetle?

The tiger beetle is a subfamily (the taxonomical level immediately below the family) of ground beetles. The larvae spend their entire lives hiding in burrows until reaching maturity. The adults, whose Identification comes easily from the metallic iridescent shell, are usually half an inch to an inch in size. Many species are poorly studied and some are endangered.

How many legs does the tiger beetle have?

How do you get rid of tiger beetle?

What is one hypothesis as to why most tiger beetle larvae don't build turrets?

The turret is the name for a large chimney-like mound of dirt from which the insect emerges out of the ground. It is thought to provide some kind of cooling function by allowing the higher layers of colder air to enter while keeping out the hotter layers near the ground. While some tiger beetles do build a turret, most do not. In most environments, especially temperate ones, it may not be necessary to keep cool.

How fast is a tiger beetle?

Tiger beetles are very fast. The Australian tiger beetle is thought to be the world’s fastest running insect. It can achieve an average speed of 5.5 miles per hour. While this may not seem very fast, keep in mind it is moving at speeds of around 171 body lengths per second. If a human were to attempt similar feet, they would be moving almost at the speed of sound.

What does a tiger beetle eat?

The tiger beetle consumes spiders and other insects. It is not picky about what it eats, provided the prey poses little danger to itself. Their mandibles have a very impressive bite force for their small size.

It is called the tiger beetle because of its voracious appetite, both as a larva and as an adult. It’s also a fast and capable hunter.

Where can you find a tiger beetle?

The tiger beetle is found all over the world, primarily in tropical environments. Many species inhabit temperate locations as well.

What is the price of a tiger beetle?

Because of the adult’s relatively short lifespan and difficult handling, they are not common pets. Some of the more exotic species are sold for a price of less than $50 though. Some people also sell dead and preserved tiger beetles for a reasonable price. 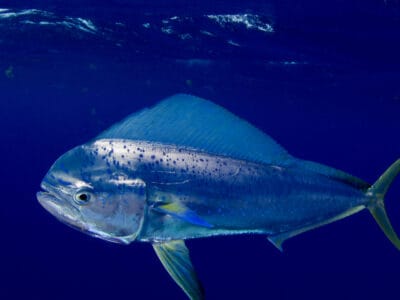 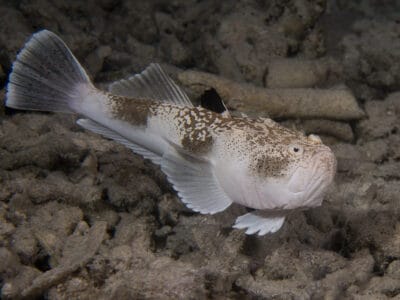 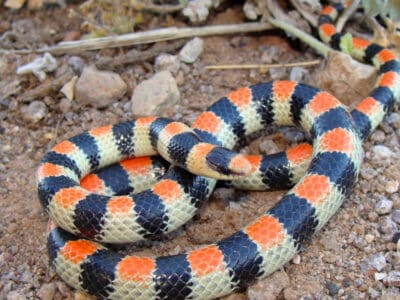