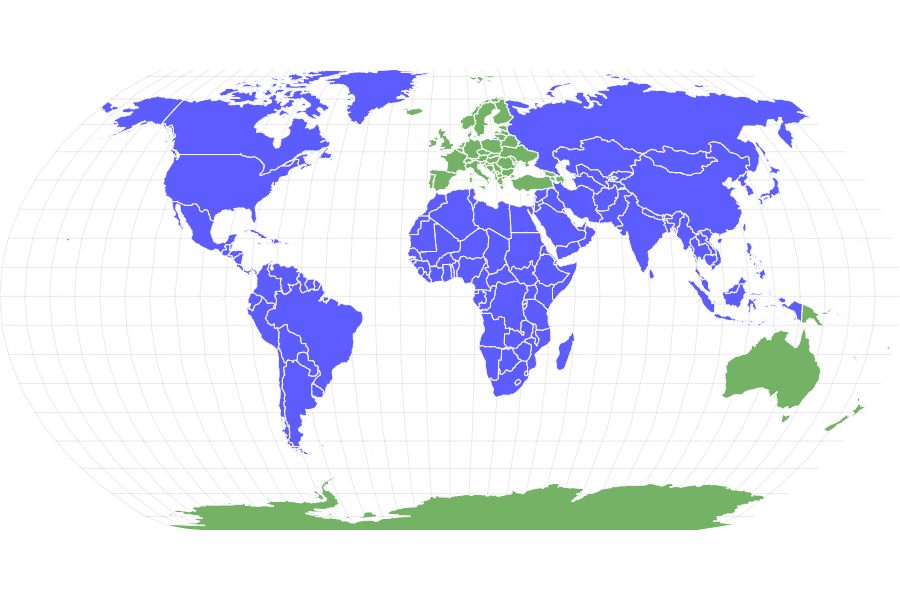 View all of our Vinegaroon pictures in the gallery.

View all of the Vinegaroon images!

“A scary-looking, but harmless, cousin of the spider.”

With 120 species in 16 genera, the vinegaroon, or whip scorpion is found in the warmer places of the world save Australia and Europe. Admittedly, it is not everyone’s favorite animal and, if scaled up to be about as big as a horse, would be a great model for a rampaging alien life form in a horror movie. But the whip scorpion is docile, at least with humans, and an efficient destroyer of bugs that really do cause problems. Read on for more information about this animal.

Here are some interesting things to know about the Vinegaroon, otherwise known as the Whip Scorpion:

Vinegaroons belong to the Thelyphonida order and the Thelyphonidae family. Thelyphonida is Greek and probably means “female creature who murders.” It’s true that vinegaroons certainly murder their prey, but it’s not just the females who do so. They are also classified as uropygids, as uropygid is Ancient Greek for “tail rump.” This describes the thin and flexible tail of the animal.

There are 16 genera. They are:

It is understandable if a person mistakes a whip scorpion for a regular scorpion. They do look somewhat alike. The most important difference is that the scorpion has a curved, segmented tail with a stinger at the end. In some cases that stinger can deliver dangerous venom. Though the vinegaroon has a whiplike tail, it does not have a stinger. The vinegaroon is not at all venomous even though it famously sprays acid that smells of vinegar, and the larger ones can bite and pinch with their pedipalps.

Appearance: How To Identify a Vinegaroon

A whip scorpion is a black or brown creature between 1 and 3 inches long. Starting at the beginning, there are the pedipalps, which have evolved into large claws. The pedipalps of the male vinegaroon are larger than those of the female and in the giant vinegaroon each pedipalp sports a movable finger. The first pair of front legs have been modified into sense organs, and the other six legs are used for walking and running. These running legs are made up of a trochanter, a femur, a patella, a tibia, and a tarsus. Each tarsus ends in two claws.

Unlike a true bug, the whip scorpion’s body is divided into two instead of three parts. There’s the prosoma, which encompasses the animal’s head and the middle of its body, and the opisthosoma, which is the abdomen. Both sections are oval-shaped and flat. The whip scorpion has two eyes at the front of the head and three eyes on each side. The tail is long and flexible, and the acid spraying gland is found at the base of it.

Habitat: Where to Find a Vinegaroon

Vinegaroons are found in the warmer parts of Asia, South and Central America, and the United States. To look for one, look under rocks, fallen trees, rotting piles of wood, or maybe compost piles. M. giganteus is sometimes found in the deserts of the American southwest, though it burrows underground if it becomes too hot and dry. Vinegaroons can also be found hiding in crawlspaces or anywhere that is dark, warm, and damp.

Diet: What Do Vinegaroons Eat?

Vinegaroons are carnivores and hunt for prey at night. Because they use their front legs and their tails as sense organs, they do not need to have good eyesight. When they find prey they grab it in their pedipalps and bring it to their jaws to eat it. Prey includes worms, slugs, cockroaches, crickets, termites and other insects, smaller whip scorpions, and spiders.

Vinegaroons are not dangerous in the way that very venomous scorpions or spiders are dangerous. The acid that they spray can cause irritation, especially if it gets in the eyes, and the larger whip scorpions can bite and deliver a pinch with their pedipalps. However, they don’t usually attack humans.

How many legs does a vinegaroon have?

Vinegaroons have eight legs, though they only use six to get around. The other two have evolved into something like antennae and are called antenniform legs.

How do you identify a vinegaroon?

You can identify a vinegaroon if you find a black or dark brown creature that looks like a cross between a spider and a scorpion. It has large pedipalps, or claws, and eight legs, though the front legs are used more like antennae. It also has a long, thin tail, though the tail doesn’t have a stinger. A whip scorpion rarely grows more than 3 inches long but its robust body makes it look larger than it is.

How do you get rid of a vinegaroon?

You might think twice about getting rid of a whip scorpion you might find somewhere on your property because this animal is peaceable toward humans and a robust devourer of bugs such as cockroaches and termites. It eats slugs, which are garden pests, and even eats bark scorpions, which can be truly dangerous. But if you really can’t stand the sight of a vinegaroon, call a professional insect exterminator.

Vinegaroons are not poisonous or venomous, though they can pinch and bite if they feel threatened.

What is the lifespan of a vinegaroon?

Vinegaroons have a long lifespan for arachnids. They can live seven years or longer if an owner takes good care of them.

Vinegaroons are good pets in that they are rather docile, and adults do not have a fussy diet. Giant vinegaroons can be purchased. However, it is challenging to care for whip scorpion nymphs as they need a specific environment in order to grow.

Where do you find vinegaroons?

If you live in a place that has a warm climate, a good location to find a whip scorpion can be under a rock, a pile of rotting wood, or under a log in the woods. Sometimes you can find a hole in the ground with a little pile of soil beside it that might be a whip scorpion’s burrow.

Vinegaroons do eat scorpions, especially small scorpions called bark scorpions. These animals are found in the Sonoran Desert that lies in the American southwest and Mexico.

What is a vinegaroon?

A vinegaroon is an arachnid, which means it is a relative of spiders and scorpions. It has a flat body, eight legs, a pair of “claws” and a whiplike tail.

A vinegaroon looks much like a scorpion, though its tail is long and wiry and its body is flat, with two sections. Its first pair of front legs act as antennae and its pedipalps are much more robust than those of a scorpion, especially in males.

When do vinegaroon molt?

Vinegaroons tend to mold once a year, during the summer. Yet, it takes them a while to prepare for the molt. They’ll close themselves up in a chamber to wait. When a whip scorpion is born, it’ll undergo four molts before they’re mature.