The Haast's eagle was the largest eagle to have ever existed. 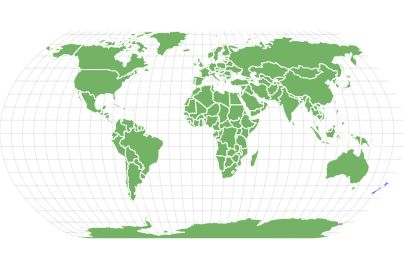 View all of the Haast’s Eagle images!

The Haast’s eagle (Hieraaetus moorei) is a species of eagle that was once abundant on the South Island of New Zealand. Also known as the giant eagle, Haast’s eagle holds the title of the largest eagle to have ever lived. The species went extinct around 1400, and experts link its disappearance to the arrival of the Māori tribe (the Polynesian people of Mainland New Zealand) to its native habitat.

The Haast’s eagle was named after Julius von Haast, the first person to publish a comprehensive description of it.

Hasst erroneously assigned the bird to the genus Harpagornis, naming it Harpagornis moorei after George Henry Moore, the owner of the estate whet the fossilized remains were found, though studies confirmed that Haast’s eagle was actually of the genus Hieraaetus.

The species remains one of the largest true raptors. Its size is larger than that of living vultures, both in length and weight. Only the recently discovered Amplibuteo Woodward (an extinct giant eagle species) rivals the Haast’s eagle in size.

For its size, this bird had a relatively short wingspan. Their wingspan was between two and three meters (8.6 to 10 feet) on average. Haast’s Eagle had thick talons that were up to 75 millimeters (three inches) long. The talons are similar in form to that of modern eagles, which supports the theory that they were prolific hunters. Haast’s eagles had powerful legs and flight muscles to support their heavy weights.

Long tails reaching up to 50 centimeters (20 inches) in females compensated for the bird’s short wings and provided an extra lift. There have been suggestions that the giant eagle was either bald or had very short feathers on its head. According to local legends, Haast’s eagles had black and white feathers with a red crest and yellow-green wingtips.

Like all eagles, Haast’s eagle was carnivorous. It was a supreme hunter that fed primarily on large flightless birds in its native habitat, including the moa. This is quite remarkable, considering the moa was up to fifteen times larger than the eagle! The diet of the Hieraaetus moorei may have also included the South Island goose as well as duck and rail species found on the island.

Land mammals found on the island were comprised primarily of a few bat species. Birds were abundant, with flightless grazers like the moa in considerable numbers. The moa functioned like deer and cattle in other habitats, while Haast’s eagles were the top predators.

During a hunt, this bird’s enormous talons dug into its prey’s body, causing death by blood loss. They had powerful beaks, and experts think they used their beaks to rip out the internal organs of game like vultures do.

Hasst’s Eagle lived during the Pleistocene to Late Holocene on the South Island of New Zealand. The last of them probably went extinct in the 1400s. Its short wingspan was an adaptation that allowed it to survive and hunt actively in the dense forests and scrubland of New Zealand where it lived.

It seemed that the bird preferred to live in the drier parts of the island and the Eastern region of the Southern Alps. The last glaciation event on the island forced the Hasst’s eagle to retreat to the mountain region of the Southern Alps. A Māori oral legend from the 1800s claimed that the Haast’s eagle remained in the mountains until it became extinct.

The Haast’s eagle was the most dominant predator in its native habitat. There were no other large bird predators, allowing the species to thrive for many years. The major threat to their existence came when humans arrived on the island. The Haast’s eagle, along with many other bird species on the island (including the moa), became extinct shortly after the arrival of the Māori.

Although humans probably didn’t hunt the eagles actively for food, they competed for the same prey. Human activities also destroyed the dry mosaic forests and shrublands, the eagles’ favored habitat. Humans may have also hunted Haast’s eagles for their bones, which they might have converted inconverted into working and hunting tools.

According to some local legends, the Haast’s eagle could kill humans. While this might sound strange, the massive size of the eagle and its immense strength would have made it possible.

The remains of Hieraaetud moorei were first discovered in Glenmark Estate by Fredrick Richardson Fuller, who was a museum taxidermist. Bones of the Haast’s eagles have been recovered from more than 50 different sites since. These locations are primarily within the Southern and Eastern parts of South Island. Some remains have been dated to be between 30,000 and 500 years old. This confirms the theory that the Haste’s eagles and humans lived together on the island at some point.

According to some studies, the total population of the Haast’s eagle was around 3000 — 4500 breeding pairs at their most robust. Hieraaetus moorei went into extinction in the 1400s, a short while after the Māori people arrived on their native home. It is believed that the Māori people didn’t hunt the eagle to extinction. Instead, they hunted flightless birds that were relatively easier to kill. Soon, the moa, which was the eagle’s primary prey, died out. Once the moa became extinct, there was too little food left for the giant-sized eagles to survive. Habitat loss due to human activities may have also contributed to their decline.

Similar Animals to the Haast’s Eagle

Similar animals to the Haast’s eagle include:

When was the Haast's eagle alive?

Haast’s eagle was still in existence when the Māori people migrated to New Zealand about 800 years ago. Scientists think they went extinct in the 1400s. Some accounts claim that the eagle species was still living when the Europeans arrived on the island in the 1800s.

How big was the Haast's eagle?

Why did the Haast eagle go extinct?

Scientists believe humans were responsible for the disappearance of the Haast’s eagle. Overhunting the moa, the eagle’s main prey, caused its extinction. Habitat loss due to human activities also contributed to the bird’s decline. 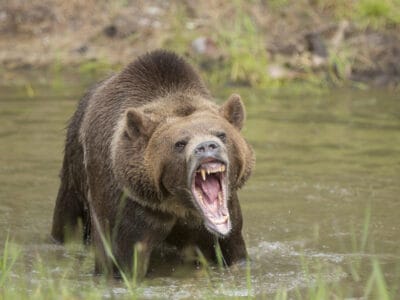 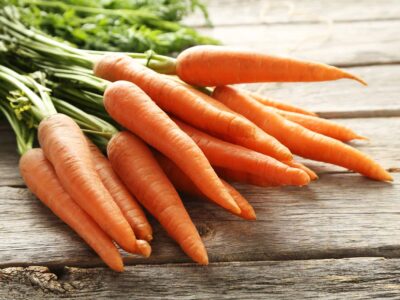 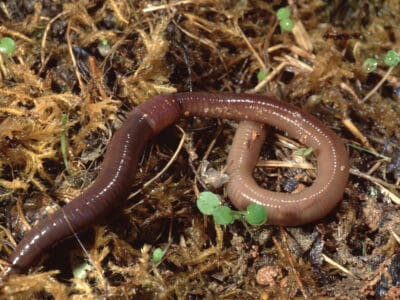 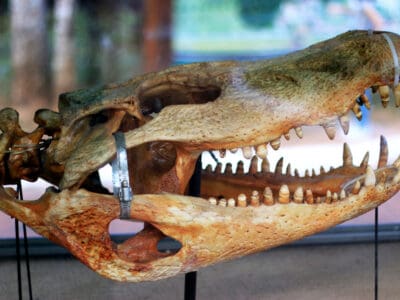 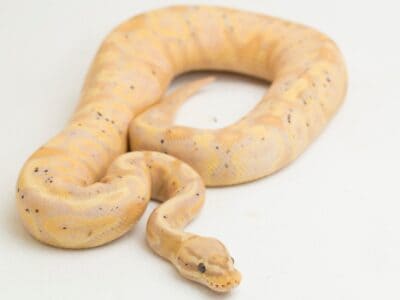 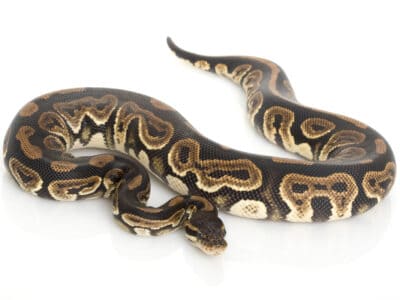 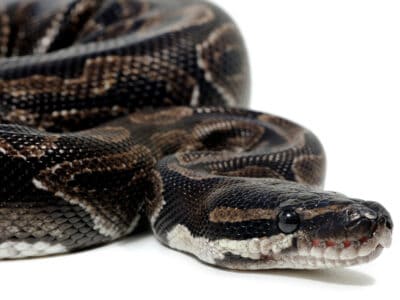 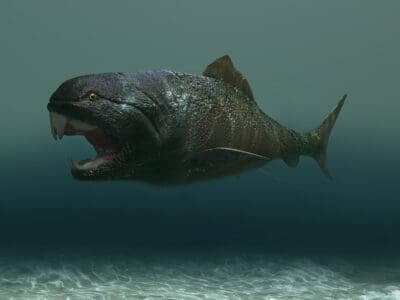 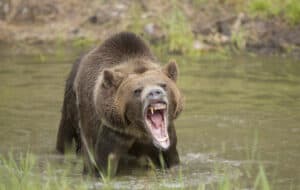