They remove bee stingers by rubbing them against a tree 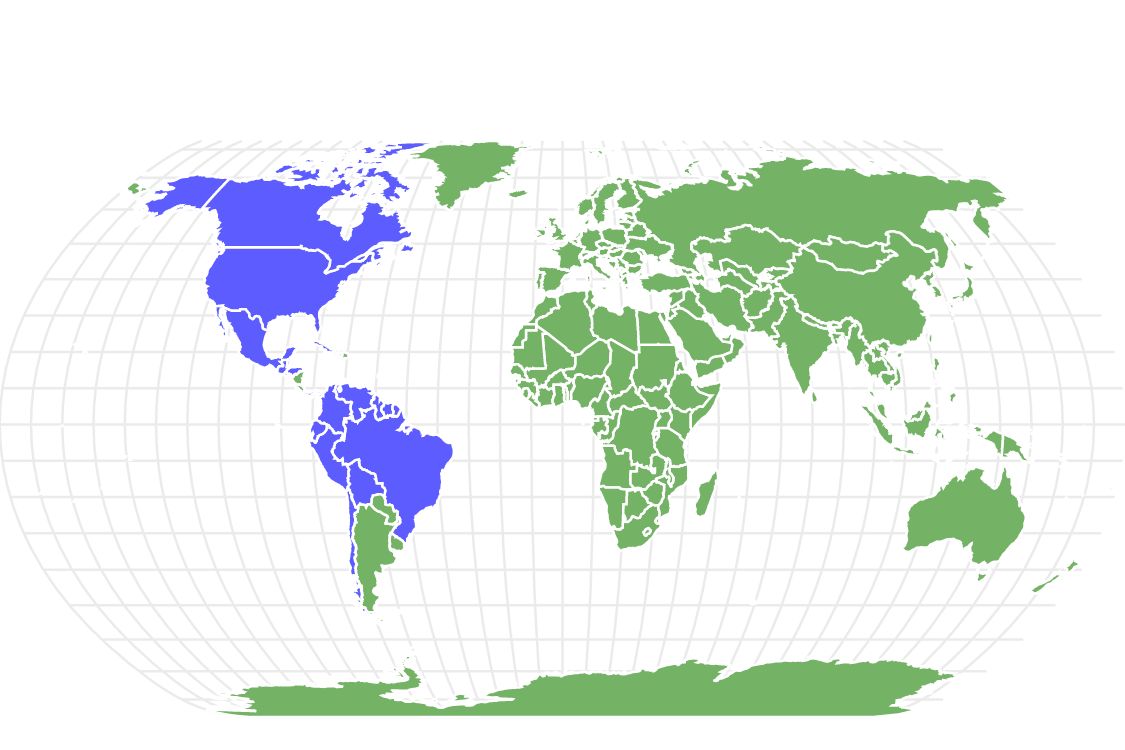 View all of our Summer Tanager pictures in the gallery.

View all of the Summer Tanager images!

Summer tanagers are the only completely red bird in North America.

You can spot the summer tanager in the United States during the warm months before it heads to its tropical wintering grounds. Its bright red plumage starkly contrasts its preferred forest habitats, where it feeds on insects and fruit. Listen for their soft, sweet melodies as they flutter out from their tree branch to catch bees and wasps. Find out all the fascinating summer tanager facts, including where to find them, how they behave, and how they care for their young.

Where to Find the Summer Tanager

The summer tanager spends spring and summer in the southern portion of the United States, including Texas, Louisiana, and Florida. It may also breed in Mexico before heading further south during the winter, inhabiting all of Central America and the northern region of South America, like Colombia and Venezuela. They breed in dry, open deciduous or pine forests in the Southeast but inhabit low-elevation cottonwood forests near streams in the Southwest. During migration, they inhabit similar habitats. When they get to their wintering grounds in the tropics, they live in solid forests and forest edges. To find them, look in the mid-canopy of their woodland habitat and listen for their robin-like songs.

Females place their nests in pine or oak trees on a horizontal branch no more than 35 feet above the ground. She gathers materials and builds the nest herself while the male follows her back and forth. It is a loosely-made shallow cup of grass, weeds, bark strips, and spider webs. She also lines the inside with fine grass.

The summer tanager (Piranga rubra) is from the Passeriformes order, which includes perching bird species. Its Cardinalidae family comprises New World passerine birds like cardinals, grosbeaks, and buntings. Originally placed in the tanager family (Thraupidae), it was reclassified into the genus Piranga, birds placed in the cardinal family. Rubra is Latin for “red.”

These medium-sized songbirds have chunky bodies, large heads, and stout, pointed bills. The summer tanager is larger than a warbler but smaller than a robin, measuring six to seven inches, weighing 0.6 ounces with an 11-inch wingspan. They are the only entirely red bird in North America. Adult males are bright red over their entire bodies, while females and juveniles are a greenish-yellow color with pale bills. These tanagers are solitary outside the breeding season but may follow mixed-species flocks on their wintering grounds. They like to stay high in the forest canopy, moving slowly along tree branches and singing their soft, sweet tunes.

Summer tanagers are long-distance migrants. They breed in the Southern regions of the United States and northern areas of Mexico. In September and October, they migrate by land or over the Gulf of Mexico at night. They winter in Central America, Cuba, and Northern South America before returning to their breeding grounds in late May.

What Does the Summer Tanager Eat?

Their favorite food is bees and wasps, which they catch mid-air and then bang and rub against a branch to kill and remove their stingers. They also eat other invertebrates like spiders, cicadas, ants, beetles, termites, flies, moths, and grasshoppers. In some areas, they may hover and pluck fruit like blackberries, mulberries, citrus, and bananas.

The IUCN lists the summer tanager as of “least concern.” Due to its extensive range and large, stable population, this bird does not meet the threshold for a vulnerable or threatened species. However, some areas have experienced a loss of habitat due to the agricultural industry and urbanization. In the future, their young may become vulnerable to spring heat waves if climate change worsens.

What Eats the Summer Tanager?

Adult tanagers can become prey to birds of prey, such as hawks and owls. Their young are particularly vulnerable to rat snakes, squirrels, raccoons, blue jays, and other large birds. Male tanagers sing to defend their territories and chase away intruders.

Males chase females during the early stages of courting. Once they’ve paired, they stay together for one breeding season but may have a different mate yearly. After the females build the nest, she lays between three and five bluish-green eggs with brown and gray spots. Incubation takes 11 to 12 days and is solely done by the female. Both parents feed the nestlings, and they fledge the nest around ten days old. However, they cannot fly for a few more weeks, so they cover in vegetation and cry for food. The parents will continue to feed them for at least three more weeks. They reach sexual maturity and molt for the first time around one-year-old and every spring between February and April. Their average lifespan is four to six years.

The summer tanager’s global population is unknown, but IUCN lists their numbers as stable. North America’s population trends have been stable for the last 40 years with no extreme fluctuations.

Is the summer tanager rare?

The summer tanager has an extensive range and a large, stable population across North and South America. It is fairly common in the Southern United States.

Where do summer tanagers live?

They primarily live in dry, open deciduous or pine forests. But occasionally, you will find them in cottonwood forests near streams.

What is the difference between a summer tanager and a scarlet tanager?

Summer tanagers are entirely red with only a light gray outline on the wings. The scarlet tanager has all black wings and tails.

The IUCN lists the summer tanager as of “least concern.” Due to its extensive range and large, stable population, this bird does not meet the threshold for a vulnerable or threatened species. However, it is still at risk for habitat loss and spring heat waves.

Where do summer tanagers go in winter?

They winter in Central America, Cuba, and Northern South America before returning to their breeding grounds in late May.

Is a robin a tanager?

Robins and tanagers are from the same order (Passeriformes) but come from separate families. Tanagers are more closely related to cardinals. However, the summer tanager’s songs sound similar to a robin’s.

How do I attract summer tanagers to my backyard?

Summer tanagers mainly eat bees and wasps. But if you live near a forest, you can attract them by planting berry bushes and fruit trees.