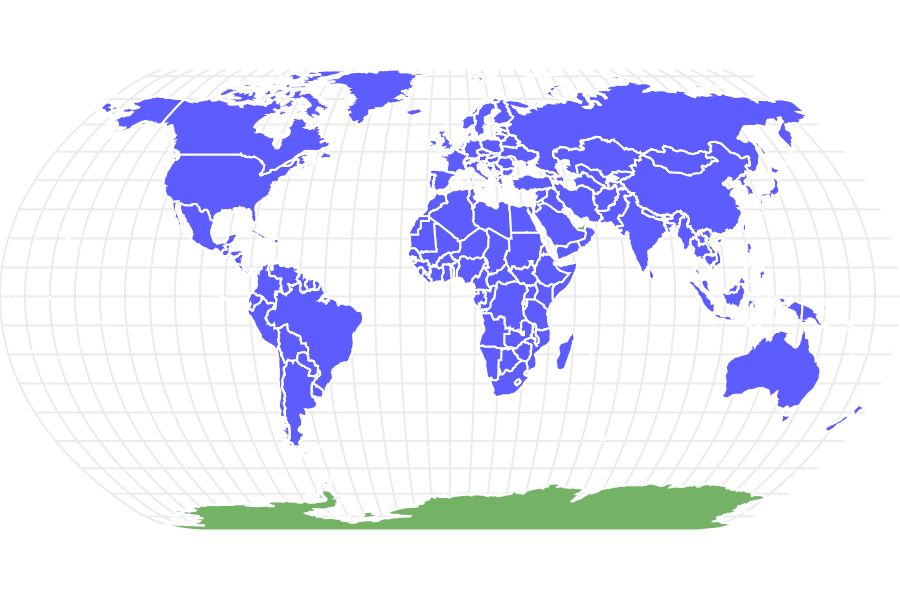 View all of our Turtles pictures in the gallery.

View all of the Turtles images!

Over half of all turtle species are threatened by pollution and other human-caused issues.

Turtles are a broad group of animals, and they’ve existed on this earth for quite some time. There are over 300 different species, and each one has unique facts about their behaviors, diets, and appearances. They can be found on land and in the sea, but more species are sea turtles. Unfortunately, that also means that more sea turtles are at risk of extinction.

Here are some fun turtle facts.

These two animals are rather close together, but the facts show that they are much different. Tortoises have a much longer lifespan, which correlates with their large size.

The common name of the turtle is simply that – turtle. Their scientific name is Testudines, and the only other names that they go by are their particular species. Most of these animals are broken down simply into sea turtles and land-based turtles, though most land-based turtles are actually tortoises.

The turtle belongs to the Reptilia class in the Cheloniidae family, which primarily represents sea turtles. The word “Testudines” comes from the Latin word “testa,” which means “shell.”

With over 300 different species to account for, it’s a bit difficult to determine what size you’re looking for. The size entirely depends on the species! For instance, if you have a pet turtle, it will likely reach no more than 4 to 12 inches. However, the largest turtle ever known was 15 feet long, measuring from his head to his tail. He even was 13 feet wide from one flipper to the other.

Considering the great range in size, the same is true of their weight. While the largest turtle weighed over 2,000 pounds, this animal can be anywhere in between. The sea turtle alone weighs about 420 lbs. when it is fully grown.

If you’re looking for a particular color for the turtle, you won’t be disappointed. They practically are found in every color under the sun. Most people imagine that they are green (like the green sea turtle), though they can also be brown or even black as the snapping turtle. The color is primarily determined by the area in which they live.

A group of turtles can be called many things, like a bale, a dole, or a nest of turtles.

As much as the appearance varies from one species to the next, their behavior varies as well. Some species are solitary, while others prefer to live with a family for most of their life. The groups are called bales or doles, but their personality is where things greatly change.

Pet turtles are meant to be more friendly and docile unless threatened. In the ocean, the Red-Eared Slider is particularly friendly, which is a shared reputation among many sea turtles. The snapping turtle, however, is a different story.

Ultimately, researchers have found that the snapping turtle is not exactly as aggressive as one might think. Instead, they focus on defending themselves as much as they can when they are approached by a human. They spend their days waiting for their next meal, but getting bit is not worth risking.

Even though other reptiles have a time of hibernation, the same is not true of turtles. Their bodily processes slow, but hibernation does not settle in.

Turtles are found all over the world. They are incredibly adaptable to many different environments, living on land and in the sea. Most commonly, these reptiles are found in southeastern North America and South Asia, though a shocking number of them are sea turtles.

To swim through the waters, they have flippers with incredible control over their direction and speed. They can even maintain warm body temperature with their large bodies, and they stay warm with the extra fat that they carry.

Land-based turtles mostly have to rely on their behaviors to defend themselves. The shell is fused with its spine, and it is quite easy to damage without the right safe spot to hide.

The time in a turtle’s life that they are at the greatest peril is when they are young. Their shells are still quite soft, and they are on the menu for many predators – large and small. Turtles tend to graze on what they find, enjoying shrubs and fruits that they can get their mouths on. When available, they will also enjoy small insects.
Humans and pollution tend to be the biggest threats for any species.

Turtles aren’t part of the food chain for many animals, but it is easy for them to get caught up. In the ocean, sharks are a major threat, though killer whales will also go after them. As a baby, the turtle can be eaten by just about any animal, including dogs, seabirds, ghost crabs, and fish.

What do turtles eat?

Since the turtle has such a broad diet, it is easy for him to find something for his meals. Though most land turtles will eat the foliage nearby, they’ll also eat caterpillars and other invertebrates that can round out the protein that they need.

The way that sea turtles and land-based turtles mate is a bit different. In the sea, the male approaches the female’s back while she is swimming, holding on with his claws. However, land-based turtles vary in their approach. Typically not mated for life, the species can be 5-10 years old before they are sexually mature enough to mate.

Since turtles are reptiles, they release eggs. Most sea turtles will lay their eggs on land and leave them behind, allowing their hatchlings to take care of themselves from birth. Other species will hold their eggs inside their body for up to two years before releasing them to hatch.

For the most part, these babies are called hatchlings. They are able to move and see within moments after they hatch, but they are quite weak. The sea turtles born on the beach and near water have to trek back to the water as quickly as possible to avoid the predators that are waiting to eat them. The beach can be a dangerous place. They are out in the open until the sand meets the sea. Once they’ve left the beach, the turtles that show group behaviors will seek out a family, “adopting” a mother as their own in the sea.

The lifespan varies from one species to another. Even in captivity or as a pet, larger species can live for up to 100 years or more.

Sea turtles alone account for 6.5 million of these reptiles in the while, though there are many species that are critically endangered. The numbers seem steady for many species of both land-based and sea-based turtles, but conservation efforts are still being made to reduce the pollution that can trap and kill so many species in the ocean.

The IUCN Red List of Threatened Species includes 187 different species of both turtles and tortoises that are currently threatened with extinction. The most endangered turtle species in the world is the Yangtze giant softshell turtle.

Are turtles carnivores, herbivores, or omnivores?

Turtles are omnivores, consuming everything from seagrass and moss to shrimp and even other smaller turtles.

Is a turtle a good pet?

They are in fact much more intelligent than you would think, even smart enough to recognize their owners by sight and sound, all because of an instinctual intelligence.

What does a turtle eat?

How long can turtles live?

Turtles can live anywhere between 30 to 200+ years depending on species and environment.

Can a turtle fart?

Yes! They, in fact, do fart, and just like humans, their farts can range in sound and size with a very rank aroma because of their diet.

How do I take care of a turtle?

Taking care of a turtle can be rather challenging because of frequency but by task, it’s rather simple. First, you have to regularly monitor and clean its tank to keep a most ideal habitat at all times and leave room for basking when caring for a box turtle. Diet is an easy task to take on since they have so many different possible food options, just remember to take out old food and replace it often at regular feeding times. Everything else is as simple as any other pet.

How long does it take for turtle eggs to hatch?

Hatching turtle eggs takes anywhere from 40 to 75 days, depending on the species and environment.