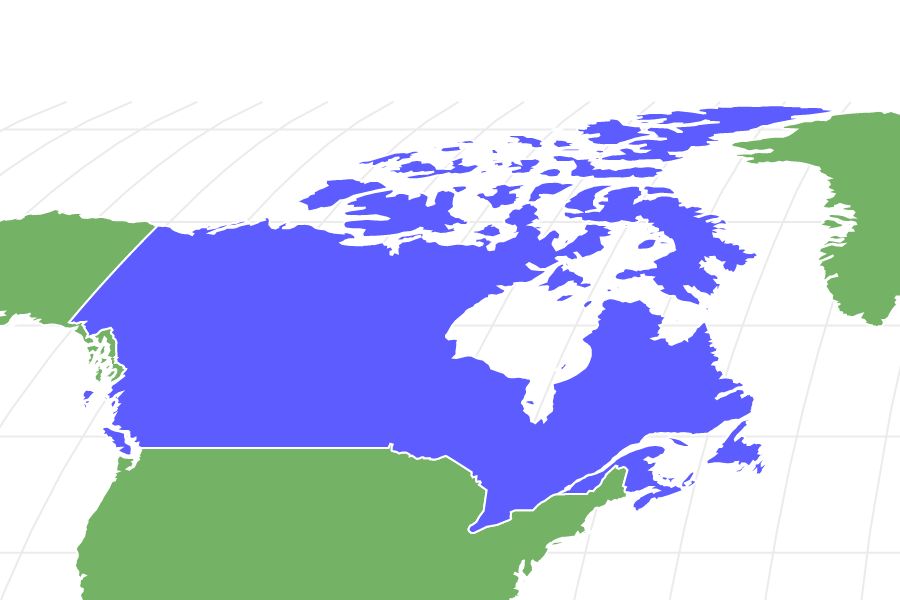 View all of our Painted Turtle pictures in the gallery.

View all of the Painted Turtle images!

Painted turtles have an incredibly long lifespan and can get as old as 50 years.

The painted turtle is North America‘s most common type of aquatic turtle. These adorable small reptiles have wide shells, dark skin, and colorful stripes across their legs and neck. Whether they’re living together in a shallow pond or enjoying domestic life as a pet, these turtles are a wonderful part of the Western hemisphere’s ecosystem.

The scientific name for the painted turtle is Chrysemys picta. The genus Chrysemys is named after the Greek words “chrysos”, or “gold,” and “emys”, or “water tortoise.” Meanwhile, the word “picta” means “painted.” These turtles are members of the Reptilia class and the Emydidae family.

These turtles are freshwater turtles with either olive or black skin. In addition to their main coloring, these turtles typically have orange, yellow, or red stripes on their legs, neck, and tail. Most painted turtles weigh between 11-18 ounces. Females of this species are significantly larger than the males; while females can grow to be up to 12 inches long, males usually only get up to 8 inches long at the most.

One of the characteristic features of this turtle is that its shell is usually wider than it is long, giving it a rounded shape that is immediately recognizable. Some painted turtles have jet-black shells, while others have mild amounts of color lining the rim. Western turtles have dark-green shells with bright colors on the bottom, which is called the plastron. Meanwhile, Southern and Eastern painted turtles have solid yellow plastrons. Midland-painted turtles have a black spot in the middle of their plastron, while the rest of it is usually a deep color of orange.

In the wild, these turtles live in large groups in shallow ponds or streams. They spend their time either basking in the sun, swimming in the water, or resting at the bottom of the pond. Painted turtles are docile and engaging; in many cases, they won’t be afraid to venture out of the water to interact with a human.

These turtles live all across North America. You can usually find them in ponds, marshes, slow-moving streams, and any other source of water that won’t sweep these little reptiles away. In order to be ideal, the water source must have a muddy bottom where the turtle can hide and must be warm enough to maintain the turtle’s internal body temperature.

When in their natural environment, these turtles survive by eating small fish and aquatic insects, munching on nearby vegetation, and basking in the sunshine for several hours a day. When they’re not on the surface, you can find these turtles tunneling in the mud beneath the water. Don’t expect to find the turtles in water that is too cold, moves too fast, or doesn’t have enough food to support an entire group of these friendly reptiles.

What Do Pained Turtles Eat?

These turtles are omnivores that eat everything from insects and small fish to nearby vegetation and even carrion. A turtle’s diet often consists of a healthy mix of protein and fiber cobbled together out of whatever is available in the area. Painted turtles are expert aquatic hunters and will snap anything bite-sized out of the water. You can also expect to see turtles munching on plants or eating water algae to satisfy their nutritional requirements.

To discover the full nutritional needs of painted turtles, give our complete guide ‘What Do Painted Turtles Eat? 20+ Foods They Thrive On’ a read.

The main predators that these turtles are concerned about include otters, raccoons, foxes, and other medium-sized carnivores and omnivores. Birds of prey may also occasionally catch painted turtles. However, in general, adult painted turtles are not particularly at risk; instead, most local threats are to unguarded nests of turtle eggs. Nearly any omnivore in the area will dig up one of these nests to eat the eggs inside. In some cases, as much as 90% of the eggs from a breeding season will be lost in this way.

Aside from the normal fear of predators, modern painted turtles also have to deal with environmental destruction. As more water sources are polluted or paved over, there have been fewer places for this species to live. Currently, the species is incredibly numerous and is not at risk, but conservationists are keeping an eye on the species. Another major potential threat is pet collection; if you purchase a painted turtle from the store, check to see whether it was bred in captivity or caught in the wild.

These turtles mate when the weather starts to warm up in the spring. A male painted turtle will typically follow a female that he is interested in. Once the two have a moment together, the male will gently stroke the female’s head with his long nails. If she reciprocates his affections, she will return the gesture, and the two will eventually sink to the bottom of the pond. Female turtles may collect sperm from multiple male partners before they begin laying their eggs.

Once mating is complete, female turtles head to the surface and begin nesting in the sand or mud near the water’s edge. Nests have been known to be hidden as far as 660 yards from the water, although they are usually significantly closer. Female turtles can lay between 2 to 5 clutches of eggs a year. When the eggs are laid, the turtle will cover them with a light layer of dirt before abandoning the clutch completely.

The turtle eggs take about 80 days to incubate. If the weather is nice, the baby turtles might head to the water’s edge; otherwise, they’ll stay in their nest until the winter season has passed. Hatchlings grow quickly after they emerge from the next and can double their size within a year. These turtles are not ready to mate until they are at least 4 years of age; some subspecies do not mate until they are between 7 to 16 years old. This incredibly long-lived species has an average lifespan of 20-30 years, but some turtles have been known to get as old as 50.

These turtles are incredibly common in North America. All various subspecies, including the Western, Southern, Eastern, and Midland painted turtles are currently listed as of least concern.

With that said, researchers have shown that there has been a decline in painted turtle populations over the last few decades. Although there is currently no cause for alarm, there has been a marked decrease in suitable habitats. When combined with threats like roadkill and pet collection, conservationists suggest that locals should start being aware of the impact their actions have on their painted turtle neighbors.

Painted turtles are omnivores that will eat insects, small animals, fish, and vegetation. If you own a painted turtle, you can feed them turtle pellets, but they’ll also need their diet supplemented with actual bugs or meat and leafy vegetables.

Painted turtles are sweet and friendly animals that can make good pets. However, these particular animals require a lot of extra care and attention, especially when it comes to curating their housing and keeping it clean. If you’re capable of taking care of tank animals and helping them thrive, painted turtles are a good choice. But if you’re worried about having enough time, energy, or money to keep the tank clean, you should consider adopting an easier pet to care for.

Painted turtles are known to bite, especially if they are startled or irritated. However, because they have such small jaws, it’s rare for a turtle bite to do any serious damage. Most turtles won’t bite unless something is wrong, so never assume that your turtle has an attitude problem. Instead, check to see if they are injured or otherwise have a good reason to be afraid of your fingers.

Are painted turtles safe around kids?

Painted turtles are docile pets that make good tank companions for adults. However, because they require a lot of care and are known to bite when irritated, these animals are a bad choice as pets for children. Never let an unsupervised child handle a painted turtle, as they might drop or otherwise seriously harm your pet. All interactions should be watched carefully; you can let kids pet the turtle, but don’t let them lift the turtle out of its tank.

What can I feed a painted turtle?

Painted turtles are hungry omnivores that will eat both meat and plant matter. Start by feeding your turtle small bites like worms, crickets, fish, and even pieces of meat. Remember that turtle food needs to be small enough to swallow; they can take bites of leaves and other soft items, but they don’t have the teeth needed to chew large pieces of flesh. In addition to protein, you should also provide your turtle with leafy greens and other vegetables to snack on. Finally, nutrient-packed turtle pellets can make a good dietary supplement if you are keeping a painted turtle as a pet. Look for a pellet with a slightly higher price to ensure that you’re getting high-quality food for your turtle.

How long can painted turtles stay out of water?

Painted turtles can breathe regular air and are capable of living on land for up to several days. The main reason that painted turtles need to dive underwater is to preserve their own moisture levels. Painted turtles dehydrate quickly, especially if the environment is particularly arid. For health and safety, always make sure that your painted turtle’s housing includes clean water that’s deep enough for the turtle to submerge themselves in.

How long does it take for painted turtle eggs to hatch?

Painted turtle eggs usually need to be incubated for 80 days. In the wild, female turtles nest in the late summer and lay their eggs between May to July. Most clutches of eggs will hatch by August or September. If the weather is cold, the baby turtles will stay in the nest until springtime.

How do you take care of a painted turtle?

Painted turtles need housing with deep water, a basking area, and plenty of underwater plants and places to hide. In addition, most painted turtles need a UVA light and a temperature-controlled environment. Remember to clean your turtle’s tank regularly, and feed them a healthy omnivorous diet that consists of fresh insects and vegetables.

What is the price of a painted turtle?

The average price for a painted turtle is around $100. Be wary of sellers offering a lower price, as they may have illegally collected the painted turtle from the wild.